The options left after Salzburg 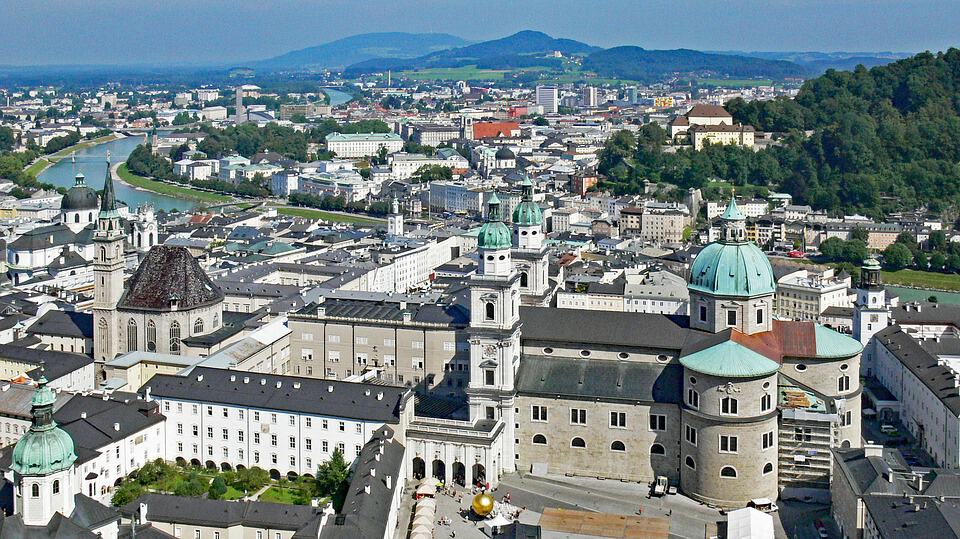 Salzburg is Mozart’s city. Long associated with the wonderful Salzburg Festival, it is quaint and wonderfully Austrian. It is one of the gateways to the Austrian alps. Last time I was there, I dined at a restaurant that has been serving food (as an inn, tavern, whatever) uninterrupted since the year 600.

Viewed from the city centre at night, the floodlit Hohensalzburg Fortress with its sturdy walls to keep outsiders at bay, seems precariously perched atop a sheer cliff face. Maybe the perfect metaphor for Brexit Britain.

After last week, it will also be remembered as the site of Theresa May’s supposed humiliation – at least for a while (I suspect Mozart will outlast the memories of Brexit negotiations by centuries).

Call it humiliation if you like. But this moment was inevitable. It is difficult to know whether to pity Theresa May for her valiant efforts and incredible resilience or to dismiss her for incompetence. Without being in her shoes it’s hard to tell – and easy to criticize.

But she did take on an impossible undertaking. She had to square several circles. Keeping her own party from breaking apart; ‘taking back control’ while avoiding a hard border in Northern Ireland; exiting the EU with minimal damage to the UK economy; getting a ‘special deal’ for Britain while not creating the impression of cherry-picking from the EU single market.

It was never, ever, in a million years going to be possible to square all those circles at once.

Neither did she help herself. She triggered Article 50 before even thinking about the consequences. She incontinently blurted out a series of red lines that were always going to be impossible to sustain.

And she spent a year hiding behind banal platitudes like “Brexit means Brexit”. Not to mention messing up an election she didn’t have to call.

It is remarkable that Mr Barnier and EU heads of state put up with it for this long and, by and large, kept smiling politely. The PM should bear that in mind when she asks the EU to treat the UK with respect. Maybe they did too much of that. Maybe they let her go on for far too long down what were always going to be blind alleys.

Maybe Mrs May truly believes that she has super-human powers. That she can overcome all barriers, however high and insuperable, with one super-human leap. Her record of leadership within the small world of her own party suggests that is not the case.

It might have been better had we got to this point 18 months ago. But we’re there now.

It seems to me that there are broadly four options now available: an EEA-style arrangement, a Canada plus free trade agreement, no deal and trade on WTO terms, or another referendum.

Of those, only the first and last can possibly resolve the Irish border question. And another referendum will only do that if the decision is to remain in the EU after all. Such a result cannot in any way be taken for granted.

Or there’s the option of a meaningless fudge. I would be shocked if that could get through parliament.