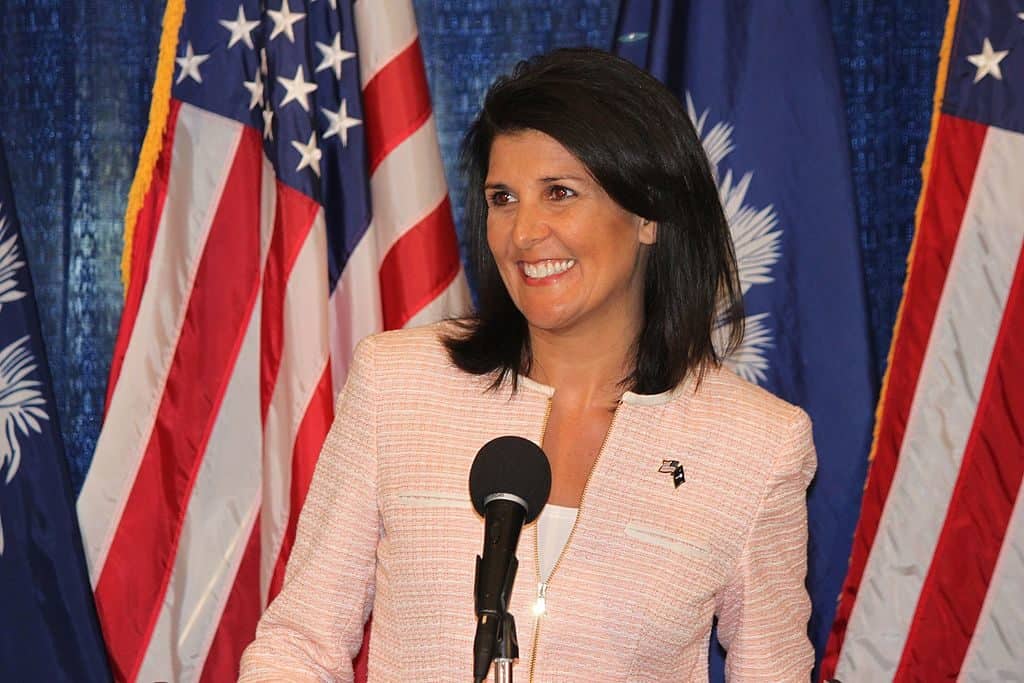 In Houston, Texas, on Sunday, a meeting chaired by Narendra Modi and Donald Trump, arm in arm, brought together, in a festive atmosphere, more than 50,000 Americans, mostly of Indian origin.

Such a gathering in honour of a foreign leader is a rare phenomenon in the United States. It symbolically sealed a new geopolitical reality: the emergence of a strategic axis between the world’s largest democracy and the world’s oldest democracy.

India evolved significantly before it became as pro-American as it became at the beginning of the second term of the very popular Prime Minister of Hindu nationalism.

After its independence in 1947, the Indian Union adopted, internally, democratic socialism (its leaders having been trained at the school of the British Fabian Society) and, externally, the non-aligned movement.
But, as its Pakistani enemy joined the Central Treaty Organization (CENTO) in 1955 (a pro-American military organization that would operate until 1979), India moved closer to the Soviet Union.

This friendship with Moscow was strengthened after the humiliation that Mao’s army inflicted on the Indian army in 1962 in the Himalayas. It was at that time that China and Pakistan became strategic allies, which they still are. From 1979 to 1998, Beijing secretly helped Islamabad acquire a nuclear bomb.

During the Soviet invasion of Afghanistan, India remained cautiously neutral, while Pakistan and the US armed and financed the Islamic resistance.

The new alliance between India and the United States was built in two phases. The first was the US presidential visit to Delhi in March 2006, where George W. Bush decided to grant India the privilege of purchasing US civilian nuclear technology.

The second phase came with the signing in Delhi, in September 2018, of the Comcasa (Communications Accounting and Security Agreement), which allows not only sales to India of sensitive US military equipment, but also the rapid and secure exchange of sensitive military data, such as the position of Chinese troops along the borders with Bhutan and India.

In the summer of 2017, the Indian army had experienced some difficulties in following the movements of Chinese troops during their confrontation on the Doklam plateau (which China is trying to bite off, to the detriment of the small kingdom of Bhutan, India’s ally). Every year, Malabar naval manoeuvres allow the American and Indian navies to train together to combat the penetration of Chinese submarines into the waters of the Indian Ocean.

Faced with the dangers of Chinese hegemony in Asia, India and the United States have decided to join forces. Everything contributes to making this new strategic partnership work well.

Both peoples have in common the English language and a taste for democracy. The Indian community in the United States (one per cent of the American population) is brilliantly successful and perfectly assimilated. Its most famous figure is the former Governor of South Carolina, former UN Ambassador Nikki Haley (née Nimrata Randhawa), whom many see as the best possible Republican candidate for the 2024 presidential election.

Strategically, the Indians are concerned that Afghanistan may fall back into Taliban hands. They are pushing the Americans not to leave too soon. They are joining forces with them in the global fight against Islamism.

China is a rival to the United States, as it tries to supplant it in the cyber war and the space war. China has a long-term project targeted towards technological domination of the planet. America is determined to stop it (through the development of Cyber Command and Space Command, its war on Huawei, etc.). But India, which has never spied on American industry, appears to be a complementary and friendly power. Trust, understanding and cooperation prevail between Silicon Valley and Bangalore.

Does this mean that India would be ready to submit to America? No. It has long since adopted a Gallic posture of independence (developing its own strike force). It became America’s ally, not its vassal, as shown when it chose the Rafale to modernize its air force (Transparency statement: Dassault owns Le Figaro).

India is lagging behind China in technology and in industry. But its political institutions are superior to the Chinese. Demographically, the future belongs more to India than to China. And the Americans have understood this perfectly well…