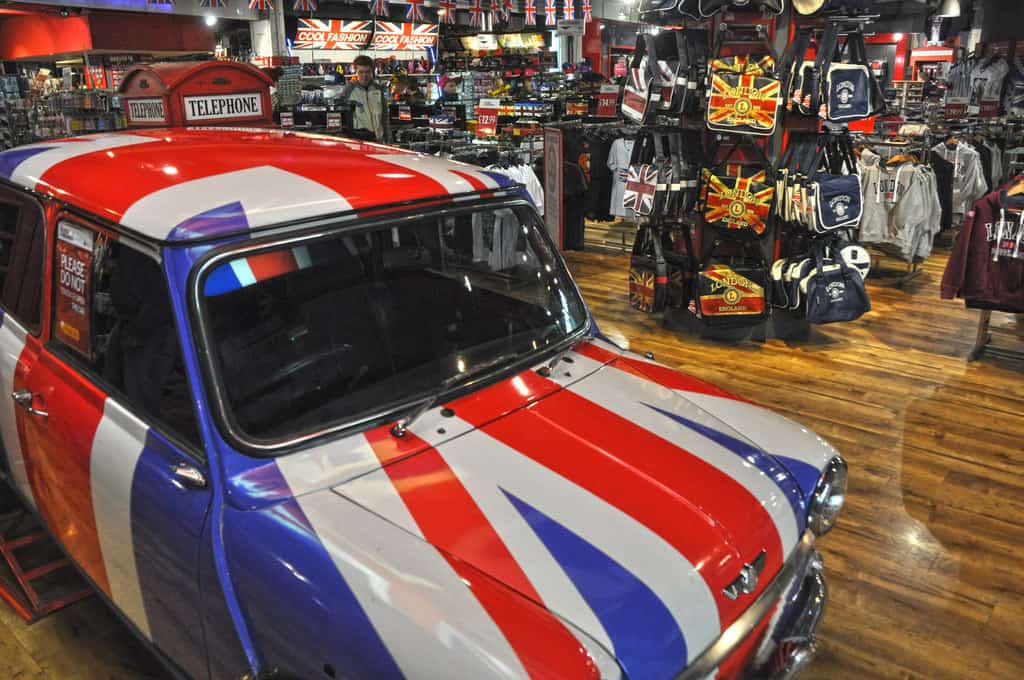 The Labour party has finally recognised that which has been obvious to many for decades: you cannot win an election unless you have pride in your nation.

It seems that this week, in response to focus group findings (yes, they actually needed focus groups to tell them the obvious), the Labour party has decided to embrace the flag. Blue and white are set to join the ubiquitous red in future Labour communications.

The denial of national culture and the unifying value of national symbols has been an almost constant feature of the political left for decades. Some have gone further by actively undermining their own country and its history – mixed though every country’s history is.

As a result, the Left, as well as some who consider themselves ‘liberal’, have ceded to the Right the flag, feelings of national pride, and all that brings to people’s sense of self and personal identity. When nation states are poorly constructed and fail to create a shared sense of belonging, they break down – as we have seen endless times.

Nation states are not geographic entities. As Simon Mundy rightly points out in his recent book, borders change continuously. Nation states are political units. They are collections of people and peoples who are part of a common polity, who share a sense of belonging together and are therefore capable of supporting each other in solidarity.

Given that previous concepts that provided our social glue – religion, race, and so on – have largely broken down, the shared polity as represented by the nation state is the only remaining glue.

And it is fragile. It is difficult to think of any greater harm done to social cohesion and a sense of social solidarity than that done by the Left in repudiating national pride. And this from a wing of politics for which solidarity is supposed to be a defining feature.

Tony Blair was the most successful Labour politician in recent times. His take on the nation was his successful ‘Cool Britannia’ campaign. It proved to be a shot in the arm for Britain (and for Labour) at the time. It was contemporary, forward rather than backward looking, and provided hope, motivation and optimism. It also fit with his overall platform of modernising Britain.

Blair apart, the problem for Labour is whether their newly found spirit will be seen as authentic or merely a thin response to focus group findings. It will take a lot more than dabbing some blue and white on their communications to convince a rightly sceptical electorate.

And that quest will not be helped by what will possibly emerge – a reactionary wing that will fight this move at every turn.
Even if successful, it will, of course, not be enough to win Labour an election. Its new found patriotism should merely be seen as a minimum requirement for the party to be in the game. It’s not anywhere near enough to win the game.

How to handle this new direction in Scotland will be a further issue. My suggestion: cut Scottish Labour loose and let it become an truly Scottish party, totally independent from, but loosely affiliated with, the rest of Labour. Something along the model of the Bavarian CSU and its informal alliance with the CDU.

It would run on a platform of accepting the Scottish people’s right to self-determination through another referendum in due course, but would campaign for the Union.

Of course, what overall platform Labour will eventually stand on remains to be seen, seeing as its traditional stances are no longer fit for purpose in the 21st century, and with a Tory government that cannot be outspent.

Anyone, of any political colour, accepts that a healthy democracy needs an effective opposition. And an effective opposition is not just one that can give as good as it gets during PMQs, but a party that is credibly electable. Labour is still a ways away from that. But, for the sake of the country, let’s hope it gets there.