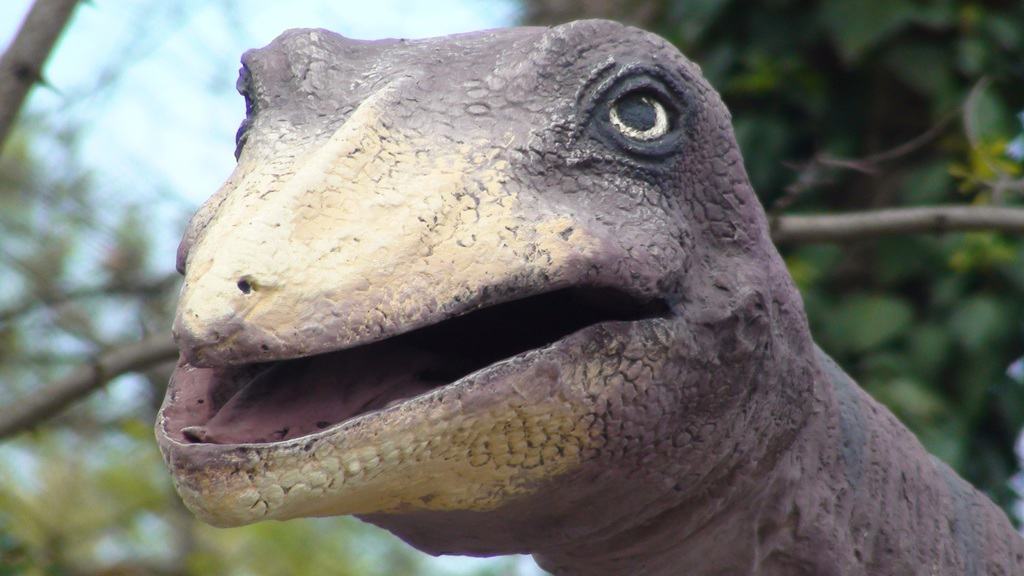 My next door neighbour turned up at the care home, where his wife is dying, for her 90th birthday this week and was told he could not see her.

Since he had not been consulted by the NHS, either about her leaving hospital or where she was going to ring to – nor had he been warned the day before. As he told them: “If you had told me yesterday, I could have said goodbye”.

This does not seem to be the hallmark of a civilised society, for this to happen at the end of a 60 year marriage. I only have his word for it, so I won’t name the Shoreham establishment we are talking about – but I trust him and it rings horribly true.

It isn’t so much the government’s direct fault, but equally successive governments have bred in public service staff a total obsession with compliance with regulations which is neither humane nor kind. One reason I am nervous about the future is that the government is now bent  on further centralising the NHS – a recipe for more cruelties like this one.

Which brings me to the appointment of the former Australian Prime Minister Tony Abbott as a trade adviser to the UK government. I have no idea what his current opinions are, and most of them are individually irrelevant.

What is important is that he appears to be a dinosaur, and if the UK is going to survive the next couple of years outside the European Union – and we certain could do, even with the post-covid pressures on the economy – we can’t do so led by people whose fossilised remains litter our recent history. We can thrive again, I believe, but only if we can find leaders who are prepared to experiment, who are aware of the power of small business and green energy, to name two of them for example, not someone who still believes the issue is whether we believe in global warming or not.

So there is the dilemma for us and it is a stark one. Are we going to be led by the same fossilised donkeys whose conservatism lay behind the military failures of 1916 and 1940, people who learned their politics on the playing fields of Eton. Or can we somehow conjure up local leaders who believe in the future and believe in us?

Could Keir Starmer or Ed Davey rise to that? Only if they throw away some of their old baggage – yearning for the tough hand of the EU, for example, which is evidently not returning – can they provide us with the belief that we deserve, or the kind of flexibility of administration that might have helped my neighbour.

Paddy Ashdown briefly used the slogan ‘People first!’, before going off it. I wonder if this, and these ideas, might hint at the start of a populism of the left that we badly need.