The Iron Chancellor’s methods of diplomacy have returned 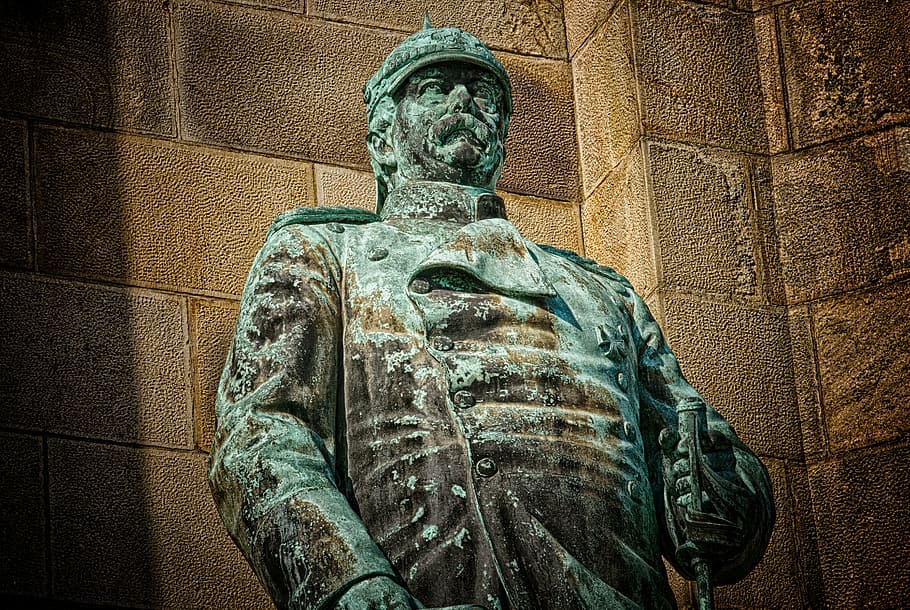 US Secretary of State Mike Pompeo issued a scathing statement on June 6, in response to Beijing’s exploitation of the tragic death of black man George Floyd at the hands of Minneapolis police. It is a well-argued attack on the totalitarian system led by the Chinese Communist Party.

The relationship between the United States and China has been at an all-time low since they added an ideological and health dimension to their trade war, openly declared by Donald Trump in his speech in Davos in January 2018.

But France did not want to follow its oldest Western ally in this game of diplomatic slaughter. Although it is not naïve about China’s “Silk Roads” strategy, although it is anxious to set up strictly European infrastructures for its future 5-G telecommunications network, France believes that it can usefully ally itself with Beijing on certain specific points.

It is in this spirit that Emmanuel Macron and Xi Jinping spoke on the phone on Friday 5 June. The Elysée communiqué even speaks of a “global strategic partnership” between France and China. For the time being, it is a question of cooperating in the fight against the Covid-19 pandemic, in financial support for the African continent, in responses to environmental emergencies (joint preparation of COP15 on biodiversity and COP26 on climate).

Based on respect for multilateral institutions, the new international order announced by George Bush Sr. during the first Gulf War (August 1990-March 1991) no longer exists. It died under the unco-ordinated blows of the world’s three largest military powers: Western wars not authorised by the UN (Kosovo in 1999, Iraq in 2003); Russian expeditions to the lands of its former empire (Georgia in 2008, Ukraine in 2014); Beijing’s disregard for the International Court of Arbitration in The Hague (2016), the militarisation of the Paracel and Spratly Islands in 2017, and the violation of Hong Kong’s special status (the “Security” Law of 28 May 2020 adopted by the Chinese National People’s Congress).

We have thus entered a neo-Bismarckian world, where treaties are not signed to last for very long, where the powers negotiate temporary alliances, according to objectives that they pursue in common, at a given time.

It will be remembered that the Iron Chancellor, anxious to isolate France and fearing being threatened on two fronts, had successively negotiated the Entente des trois empereurs (1873, with the declared common goal of fighting socialism); the Duplice (with Austria-Hungary in 1879, a secret defensive agreement against Russia); the Treaty of the Three Emperors (1881, which once again included Russia, in order to soften its rivalry with Austria); the Triplice (added in 1882 to the Duplice of Italy, which felt threatened by French colonial policy in Tunisia); etc.

In this new world, we see Great Britain leaving the European Union while strengthening its military alliance with France; the Russians carving out dealers for the French in Africa while co-operating with them against jihadism; Italy proclaiming the benefits of the American military presence on its soil while using Cuban medical teams to fight Covid-19; the Chinese allying themselves with India in the fight against Islamic radicalisation while supporting Pakistan on the Kashmir issue; Turkey moving closer to the Russians in the Levant while ousting them in Libya.

There is only one area where it is still practiced seriously: the European Union. But here too, the neo-Bismarckian temptation is becoming strong: we have seen northern countries like Finland and Holland ally themselves against the financial facilities granted by Brussels to southern countries (Greece, Portugal, Spain, Italy). We have seen Poland systematically choose subjection to America over intra-European solidarity. We have seen 11 members of the EU join the Chinese club for Eastern Europe, known as “16 + 1”.

We may or may not come to regret it, but this is how international relations look in this period of emerging from the pandemic. French diplomacy will therefore have to move from a state of confidence to a state of vigilance. For the neo-Bismarckian world is a universe where we will have to be both agile and firm on each of the international problems that will challenge France, this old independent power that does not renounce playing a global role.