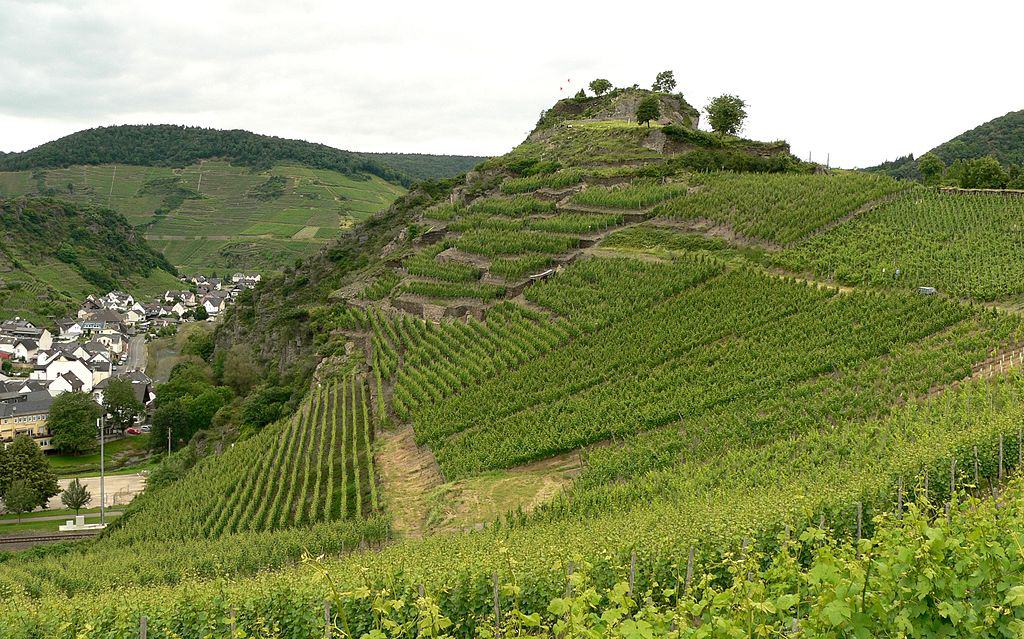 Recent increases in energy costs and their impact on local and national economies have made us aware of the possibility that the economy is an energy system, not a financial one. Because nothing that has any economic value whatsoever can be supplied without the use of energy.

This hasn’t been a problem in the past because the fossil fuel energy used to produce useful energy, known as the Energy Cost of Energy (ECoE), has been positive.  Which has enabled the world economy to grow, with the ecological and social consequences now confronting us.

However, without us realising it, the energy required to enable growth to continue is now more than the energy produced.  The growth we are now said to be having is a myth.

The false impression of growth that has been given in recent years has been achieved by governments printing money.

The reality is that the global economy is now shrinking and will continue to do so for the foreseeable future.

The rate at which the economy shrinks is, at first sight, being tempered by the use of renewables (solar, wind and tidal).  However, renewables depend on the use of steel, concrete, copper, cobalt and lithium. All of which require energy for their production.

The implication for those of us looking for an ecological future is that we must now focus our attention on the changes already taking place beneath our noses.

As the global economy shrinks the establishment will be tempted to deal with the social consequences in ways which will accelerate the ecological degradation of our world.  Money will be ‘created’ and spent in ways which appear to generate increases in the GNP.  Such as by building new roads.

We are being misled by our politicians whose future is dependent on growth. Instead, we should welcome a shrinking (no growth) economy.

So, how will it evolve?

There are two kinds of spending.  Essential and discretionary.  We became used to the idea during the Covid when discretionary (non-essential) spending was curbed to protect us from ourselves.

Essential spending, on keeping ourselves warm and fed, is dependent on increasing energy costs, which is forcing us to reduce our discretionary spending.  The problems of the so-called “hospitality industry” are an obvious example.    As the economy shrinks discretionary spending will continue to reduce, leading to the kind of economy I knew as a teenager in the UK in the 1940s and 50s.

In due course, much of what we now consider to be essential spending will become discretionary.  We may choose not to heat the whole of our house.

The long-term effect of the shrinkage will be a “direction of travel” which will head towards some kind of agrarian economy with little use of fossil fuels.  Goodness knows when this will be.  We may be surprised how soon this will become evident for some of us.

As the new reality becomes generally acknowledged fundamental changes in our national and individual mindsets will occur.  This will be a subconscious change for most people, that cannot be avoided. It will be part of a collective change that will shape the future.

At first sight, it may seem that how this change will be handled will be crucial to the future. But this view assumes that some entity will do the handling, from the top down. Which is how we used to see change.  That will no longer be necessary.

I have long thought that change must come from the bottom-up – as a result of localisation.  But that implies it will be a conscious process, in an ordered and organised way. This is unlikely because the self-seeking growth-oriented capitalistic establishment will block any undermining of their power. As is happening in the UK with neighbourhood planning, which still has to follow edicts from the local authority planners.

The top-down ways will not survive.  How can they if there will be no financial growth?  It will wither away.

The disorganising and shrinking energy system which we call the economy can no longer support financial growth.

We are now finding out how to look after ourselves.