The first steps towards rebuilding a sane, electable and radical centre 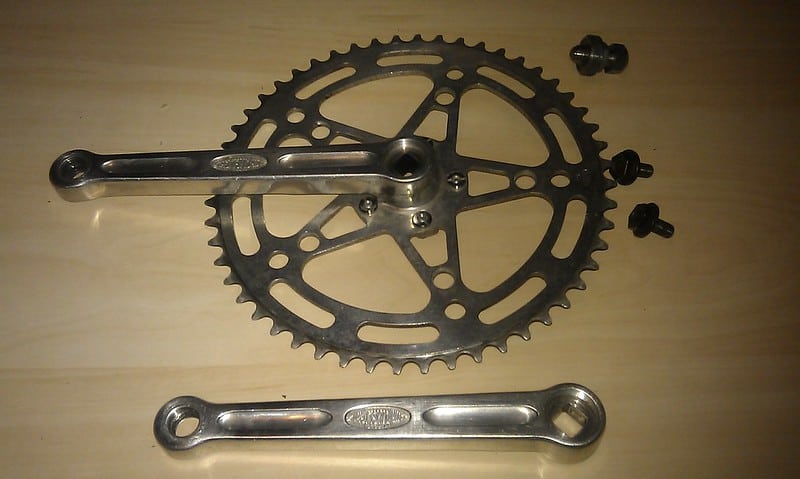 So the Corbynista-Momentum fantasy politics show is over. The British people heard what Corbyn and his fellow travellers were selling – and they weren’t buying.

But let’s not kid ourselves. Institutional racism ought to bar a party from power, but this wasn’t about antisemitism on a national scale, except in very small ways. The Labour vote was hugely impacted by defections from working-class constituencies. I’ve seen an excellent quote from Robert Shrimsley of the Financial Times:

“The greatest tragedy is that those people who really needed a Labour government were abandoned and betrayed by cultists who cared much more about indulging their own ideological projects than all the normal people who needed them to be electable.”

It is clear that most people didn’t believe Corbyn’s deluded, uncosted policies and weren’t remotely interested in performative posturing about foreign policy issues. Most people are not musicians, actors, students or middle-class Twitter activists in kaffiyehs with a rose-tinted view of the excesses of Marxism-Leninism round the world.

Venezuela is not a model to emulate. Putin cannot be trusted with our national security. Palestine is not a stage where you can display all your performative virtue. It’s a real, complex, difficult issue involving real human beings.

But what have we ended up with? Simply a different fantasy politics. A fantasy that we can have our cake and eat it, that will continue down the disastrous path that the Conservatives have followed in recent years with our public services. A fantasy that “we can blame it on foreigners” – and, it would appear, some on the right think that some of those foreigners have proud beaked noses and are good with money.

What are the right going to do when it turns out that they lied about everything and our £350m a week doesn’t show up?

Nobody has to listen to Corbyn any more. But we should – and must – listen to the people who work in our public services, in our hospitals and schools. These people are not making it up. Our infrastructure is not coping. We need to rethink.

The Tories will not hold Big Pharma to account, or make Big Tech pay its taxes. Its leaders will not be personally hurt by any of the sacrifices the rest of us will have to make. And most of all, we won’t get any better deal for Brexit than the one that’s on the table now.

And, as the defeated Lib Dem candidate Luciana Berger says, leaving is only the beginning. We are in “season one of a 10-season box set.” And we have no negotiators, no leverage and no Plan B but to throw ourselves on the mercy of the Trump administration. I was in the room when his Secretary of Commerce said to the CBI that “there will be no special deal”.

One thing, however, is clear about the fantasy politics the country has chosen: there is now a clear democratic mandate for Brexit. I don’t like it and I think it’s a mistake of historical proportions. But Parliament is sovereign and the people of this country have now, clearly and unambiguously, elected a party which proposes to take us out.

That’s how democracy works. . But the insults about a lack of respect for “the will of the people” have taken their toll on democratic debate.

On Finchley and Golders Green, I don’t feel especially magnanimous. By and large, it seems that the Jewish community has voted as Jews, not as citizens, by which I mean that we voted against Corbyn rather than anything else.

I myself had the opportunity, in Finchley and Golders Green, to vote for Luciana Berger and, in doing so, voting on something other than antisemitism, against what I believe to be the disastrous folly of the Conservative Party’s Brexit programme. I don’t feel especially magnanimous about the result. By and large, it seems that the Jewish community voted out of fear, despite their strong Remain tendencies. It seems that most felt they had to vote as Jews, not as citizens, by which I mean that they voted against Corbyn rather than anything else.

In hindsight, I was still right to vote for Luciana Berger, as an anti-Brexit social democrat with strong campaigning credentials, as opposed to a friend of the community who nonetheless put his own advancement to a job as a Government whip first. And we could have had her in Parliament and Corbyn would still have been wiped out. Finchley and Golders Green’s own Project F[r]ear made the difference.

And the 13,000 people who still voted Labour, in one of the minute number of communities where 30 per cent of the electorate are Jewish. I can’t tell you how much all of that disappoints me. But so be it. Good luck doing any recycling or holding the council to account now.

I couldn’t vote Conservative, because I think that even if they’re not institutionally antisemitic (not much of a high bar, one would think) they are a home for liars, wreckers, xenophobes and profiteers. I stand by that. And when we’re all sick of the Galumphing Machiavelli and it is incontestably demonstrated that his only plan was to gain the Iron Throne, I shall allow myself a tiny bit of comfort that I voted on my principles.

Ignore all this rubbish about “the fightback starts now”. This is more serious. This is still about opposing populism, about rebuilding the democratic centre. For this to happen, all those nice, well-meaning people who want to do that need to build something beyond the control of the populists and demagogues.

All you people who voted for Corbyn because you wanted to rebuild public services and a less unfair and divided society: admit you were wrong to believe that he was the person to deliver it and let’s work together to find someone who will. Wrong to ignore the warning signs and downplay the antisemitism in favour of tribal narcissism.

And never, ever, ever let the Swuppies, tankies and cranks take over again….