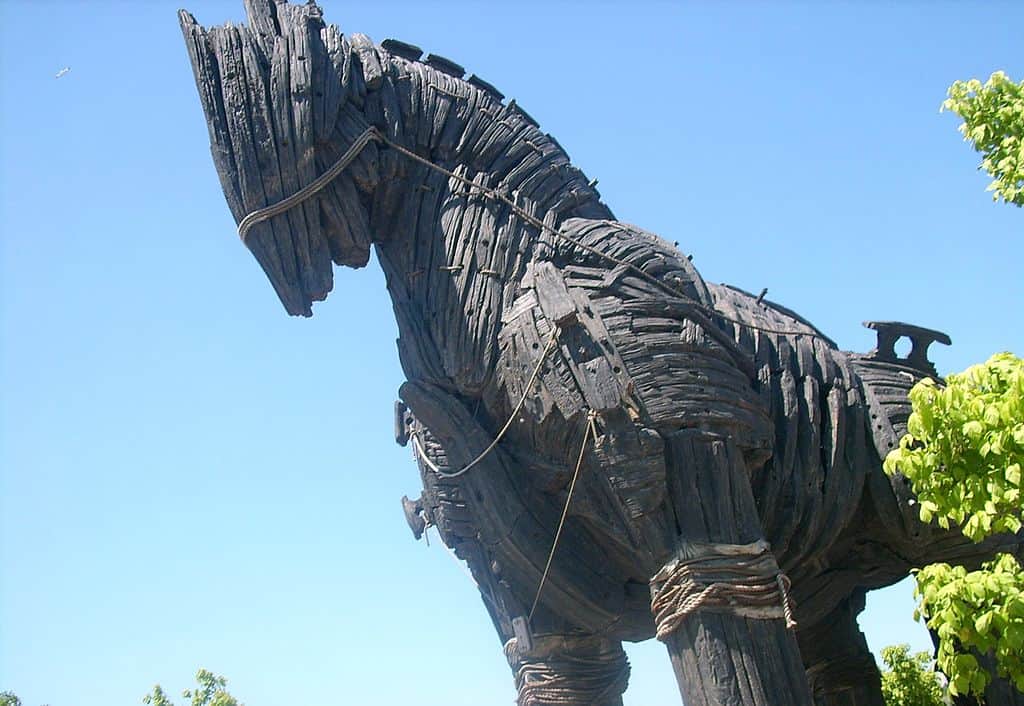 When President Macron of France suggested bringing together the heads of government of the wider Europe, whether they were part of the EU or not, in an informal summit – and calling it the European Political Community – the notion seemed nothing more than common sense.

Dealing with Putin’s regime and the war he launched, along with its concomitant threats to energy supply and the risk to economic recovery after the Covid pandemic posed by inflation, is a set of problems common to every government outside the Arabian peninsula.

When the first meeting happened in Prague there were undercurrents, of course. Greek and Anatolian -Erdogan keeps changing the name of his country so I might as well too – leaders couldn’t resist having a pop at each other.

As, one could argue, they have been doing since the Bronze Age – but generally the usual troublemakers were unusually well behaved.

I was in Armenia in September when Azerbaijan started shelling, resulting in the death of over a hundred Armenian soldiers in one day. It was a nasty piece of opportunism. The fact that the leaders of both could be brought to Prague Castle was in itself an impressive feat of diplomacy.

The ghastly Orban is a master at seeming reasonable in international gatherings while being obstructive and vindictive at home – a point made well by the members of the pan-European Volt party who booed him as he arrived – and he caused few new ripples.

Truss seems to be pursuing the same line; lots of Trumpish rhetoric in public while being relatively quiet, at least for now, in private.

Maybe she was just grateful to be anywhere but the Conservative party conference.

It has been clear for years that Europe has to have wider concerns than the workings of the European Union, not just because not every nation in the notional geographical area is part of it– but because its technocracy too often suffocates political flexibility. Macron hopes the EPC can give some of that flexibility back.

A meeting is not much use if there is no follow-up, although it can (and does seem to have been) a very helpful way of calming political tempers and reducing posturing. Surely the purpose of summits is to get leaders talking to each other, whatever their differences.

So what is not to like about Macron’s European Political Community?

The answer is two-fold. One is its amorphous nature. At the moment it is not much more than a fancy dining club, which makes it at best a distraction, at worst a social event for people who would not normally be invited to a party.

It’s the governmental equivalent of the ‘oh-hell-do-we-have-to-include-them?’ list for a wedding reception.

The other objection is the lack of commitment to values that mean more than self-interest. Holding a meeting in times of trouble is one thing. Turning it into a new institution is quite another. There is already, and has been for three-quarters of a century, an organisation that includes just about everyone who was at the EPC in Prague.

It is the Council of Europe, of 45 nations, and it has three solid pillars: democracy, human rights and the rule of law.

The European Union and the Council of Europe (CoE) have opposite problems. The EU can fine and deny a vote to members who misbehave, but it cannot throw them out. The Council of Europe can throw them out but it has no other enforcement option other than shame – and too many of its members are not bothered about shame because they have controlled or compliant media that will either not report accurately or will target the CoE for interference.

The UK, which was one of the founders and strongest advocates of the CoE at the beginning under Churchill, has gradually slipped into disrepute in the corridors of Strasbourg.

No Home Secretary this century (Labour or Conservative) has escaped its censure and now Braverman is following Patel and May in threatening to leave or override it. Dominic Grieve was thrown out of Cameron’s cabinet for standing up for it.

Too many of the CoE’s other members are ignoring its demands to uphold the conventions which they have signed. No members of a club like being criticised and, when they are not actively flouting the rules, find ways of not paying or resisting increases in the subscription, so restricting its ability to scrutinise them properly.

The new EPC effectively provides a new forum to meet without having to bother with human rights, effective democracy or fair laws. What seems like a sensible way to discuss urgent problems of supply, defence and finance could all too easily undermine the fundamental structure of Western European citizenship, of which the Council of Europe is our guardian.

I am pleased that Truss has had the sense to turn up to a gathering that is not just made up of her acolytes. She needs now to call off her Braverman (or should that be Dobermann) from the throat of the CoE.

In his turn, President Macron must start to bolster the oldest international institution he hosts on French territory.

It is all very well to build yet more offices for the European Parliament in Strasbourg but for the safety and well-being of Europe’s people, not governments, the buildings of the Council of Europe are far more important. Without the CoE’s protective blanket for citizens, autocratic leaders or over-reaching governments drunk on power will find it all too easy to do what they enjoy even more than they do now.

That blanket is already too thin. The EPC must not be allowed to make it any more threadbare.