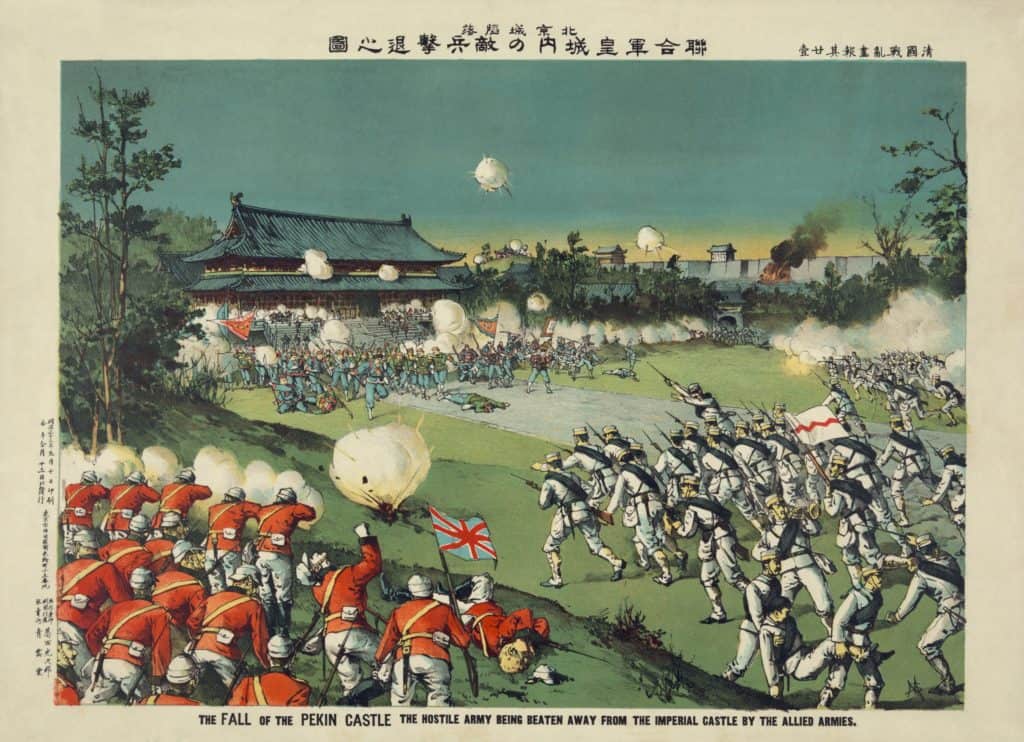 In the upper Himalayan valley of Ladakh, twenty Indian soldiers were killed on 15 June 2020 in a border incident with the Chinese army.

This glacier region has been disputed between India and China ever since China attacked and humiliated India in a short war in 1962. At that time, Mao was jealous of Nehru’s pre-eminence in the non-aligned movement and blamed India for giving refuge to the Dalai Lama in 1959. The warmongering communist dictator had wanted to teach the pacifist democratic leader a lesson.

The feverish outbreak on 15 June between Asia’s two major nuclear powers, the most serious since 1975, of course made the next day’s television news and daily newspaper headlines in Delhi, where press freedom reigns. On the other hand, the major Chinese national television news on Tuesday evening did not breathe a word about the incident.

The Beijing communist authorities refused to give the number of Chinese victims “in order to avoid comparisons and prevent an escalation of the feeling of confrontation.

There are two reasons for this laudable restraint by the Chinese government. It wants to allow a diplomatic appeasement between the two capitals and, above all, it knows the strength of the nationalist sentiment of its population and has no desire to be overwhelmed.

In September 2012, thousands of young nationalist demonstrators, bearing portraits of Mao, demonstrated in front of Japanese embassies and consulates on the anniversary of the Mukden incident of September 18, 1931 (a provocation by the Japanese imperial army in southern Manchuria, intended to justify Japan’s subsequent military aggression against China, an incident reported in Tintin’s Blue Lotus).

Calling for the return to China of the Senkaku Islands (East China Sea, lost after the Sino-Japanese War of 1894-1895), the young activists were in favour of recovering these uninhabited islands through naval warfare. Islands which the US occupation army of Japan had not deemed useful to return to the Chinese in 1945, and which Chou-en Laï had not demanded in Tanaka during the historic Sino-Japanese reconciliation summit of September 1972 in Beijing.

Today’s China faces a problem that many dictatorships have experienced. The conditioning of schoolchildren by a biased history, the lack of freedom of expression for students who become adults, the brainwashing of citizens at work by media propaganda, the lack of sincere, transparent and recurring electoral polls, all this sometimes ends up working too well and creates a white-hot youth, quick to create a bidding war within government structures.

In China, the majority of young students are no longer aware that their elders, the previous generation, demonstrated peacefully for civil liberties, but that they were eventually massacred by the armoured tanks of the People’s Liberation Army (PLA) on 3 June 1989 in Beijing’s Tiananmen Square.

Chinese youth has, once again, turned nationalistic. They are rejecting the Hong Kong students whom they see, at best, as spoiled children and, at worst, as traitors to the fatherland. They are proud of the enormous progress that the Chinese economy has made in the last 30 years and they want other nations to recognise China as the world’s leading undisputed power.

They hate the 19th century, which saw foreign powers imposing unequal treaties on imperial China. China is rightly morally outraged by the two Opium Wars and the sacking of the Summer Palace (1860) by British and French soldiers.

But it is wrong to maintain a kind of perpetual desire for revenge. Good foreign policy cannot be based on resentment. The Western colonial powers have, moreover, repeatedly self-flagellated. There isn’t a university in the West that isn’t very tough on the opium wars or the Boxer Wars.

The lack of debate within the CCP (where, at the top, the collegial control of seven men has been replaced by the autocracy of one), the renunciation of Chinese universities to nourish the critical spirit (such as Fudan’s in Shanghai, which in December 2019 erased “freedom of thought” from its Charter to introduce “Xi Jinping thought”), are parallel phenomena.

They promote a dangerous race to nationalism, the next target of which could very well become the recapture of Taiwan by force. This would draw in the US navy, a power infinitely more warlike than Nehru’s or even Modi’s India.