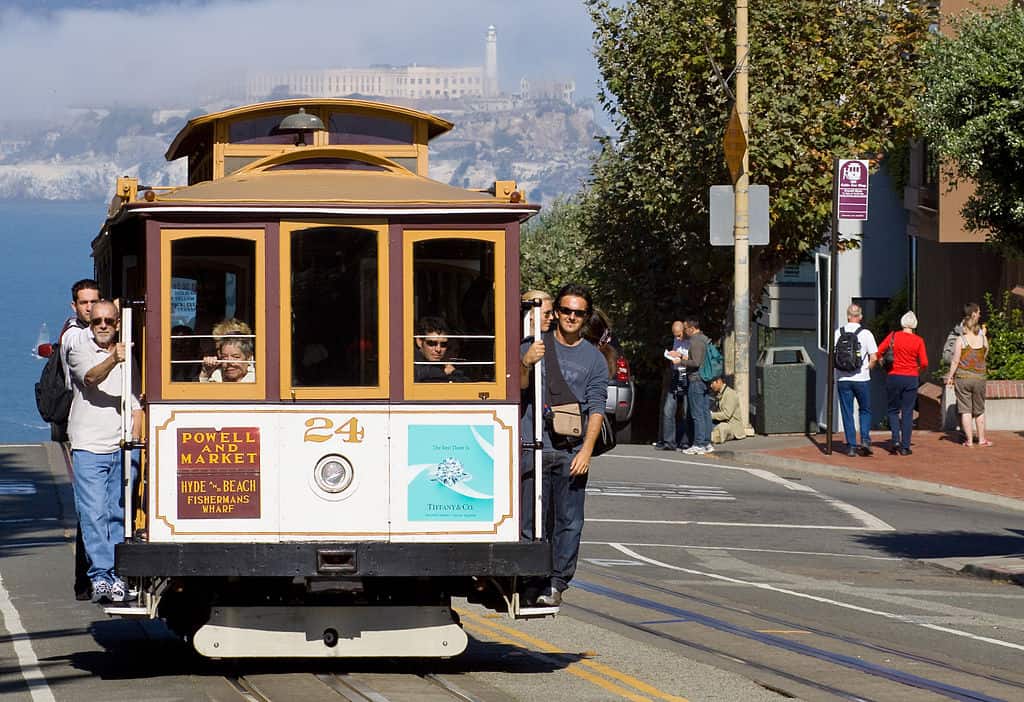 The trolley problem will be familiar to anyone who has spent lockdown watching Netflix’s excellent after-life comedy series The Good Place. Just in case you missed it, the trolley problem is a thought experiment proposed by philosopher Philippa Foot; a trolley (tram to us Brits) is hurtling towards five workmen on its track, which will certainly kill them, but you notice a lever which will shift the trolley onto another track, saving the five workmen but instead killing an innocent passer-by – do you pull the lever?

The trolley problem was conceived to tease out people’s moral framework. If you are a consequentialist utilitarian you should pull the lever, as you would be killing one person to save five people, whereas a deontologist might say it’s wrong to pull the lever because it’s wrong to (actively) kill a person. But when faced with this problem people do not easily fit into categories, people operate by more nuanced, context-based ethics rather than abstract theories.

Government policy during covid parallels the issues raised by the trolley problem. Take the recent decision by some EU countries to halt using Astra Zeneca vaccinations because of potential harmful side effects. This vaccine may cause a small number of blood clots (order of magnitude about 1 in a million people).

If we take a worst-case scenario, all of these people die, and say for example France was going to use 5 million of these vaccines, that would mean five people would die in France (in likelihood less than this). On the other hand, because of the delays plus causing doubt over the safety of vaccines, plus delays, let’s say that eradication of covid in France is put back by a week. There are about 100,000 new cases per week in France, mortality rate of Covid is about 0.5 per cent, which would cause deaths of around 50 people.

This is exactly the trolley problem: do you pull the lever (vaccinate people) which will kill five people to save 50? European governments have chosen not to, making them apparent deontologists.

The reaction to Covid in general is more complex. When I first heard about the coronavirus, I would not have expected governments to take nearly as drastic action as they did because of its low mortality rate, and impact mainly on the elderly; compare covid’s 0.5 per cent mortality rate to past epidemics and pandemics – Spanish flu (5%), Aids, bubonic plague, Ebola (all possibly >50%) – covid’s mortality rate is very low. And a lot of these illnesses attacked younger people; when deciding on medical intervention, a key metric is years of life lost, which not surprisingly favours avoiding younger deaths than older ones.

The reaction of society and governments around the world was much stronger than I had expected given this mortality rate – with all of the well-known consequences. I am not arguing that governments are making the wrong decisions in how they have approached covid; the fact that we are willing to collectively make such sacrifices for a relatively lowly virulence is a testament to progress.

I feel governments in the past would have taken a more utilitarian approach – willing to sacrifice some level of deaths, to avoid societal damage. A lot of the resistance to governments taking action on AIDS was because it was seen as a gay disease and governments were – shamefully – reluctant to promote public information campaigns which would highlight sexual practices, for fear of damaging society. Was this pulling the lever or not?

On the face of it, the reaction of governments to covid was pulling the lever – they were taking action to save lives. To do so there were large costs, to the economy, mental health, other illnesses not being treated, damage to education of children.

What drives decisions from government? The costs from the lockdown, for example of unemployment, or loss of education, or mental health impacts, will be felt long-term. Whereas the increased deaths from covid are immediate and are all over the news and internet. The cost benefit decision for politicians was neither a utilitarian or deontological calculation but based on how it looks in the media.

In the Astra Zeneca vaccine case, it looks worse to have stories in the newspapers about a few people having serious side-effects, then the background noise of slightly more people dying than would have done anyway. There is also a nationalistic element, Astra Zeneca is British so it looks better for our government to continue using it. Quite the opposite arithmetic from EU; this is also playing to a media narrative.

Getting back to the trolley problem. There are interesting variants; instead of a lever, if you could stop the trolley by pushing a large man onto the track killing him, would this change your decision? But I would like to propose a new variant; if Angela Merkel or Boris Johnson were standing by the lever surrounded by camera crews, and being streamed live on Facebook, would they pull it?