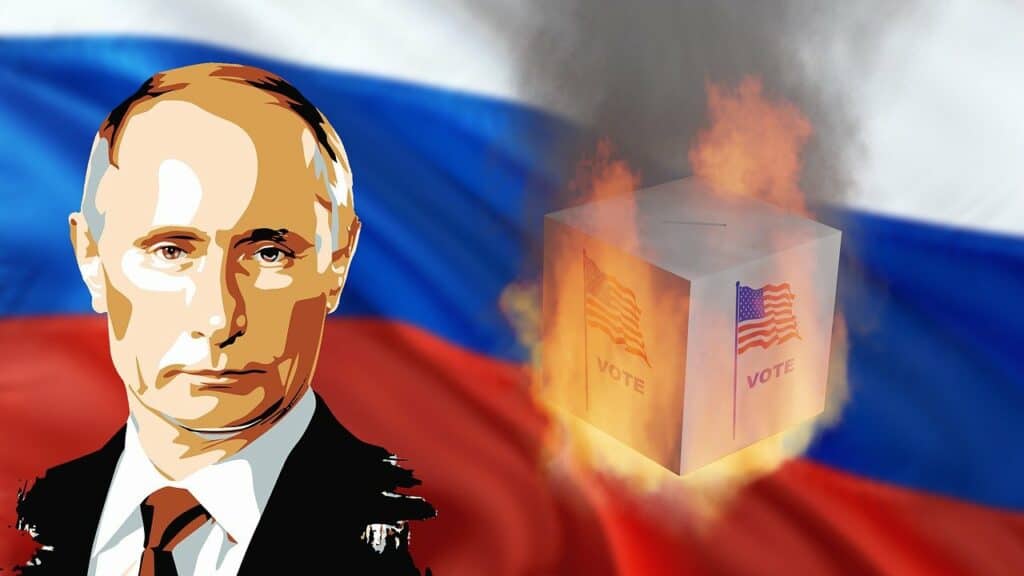 Despite a few recent media-savvy jabs, there was no reason why the Geneva summit between the American and Russian presidents on 16 June 2021 should have gone badly. For, beyond their ideological differences, Joe Biden and Vladimir Putin have a common interest, which the former claims and the latter conceals: slow down the rise of China.

Russia has the best relations with China. We never criticise each other in public. We do joint military manoeuvres. There are more cross-border roads and pipelines. We use national currencies in bilateral trade. We counter Western “humanitarian” claims to interfere jointly in the affairs of the eastern satrapies at the UN. But the reality is that the Russians continue to distrust China, whose civilisation is so far removed from their own.

They compare Chinese manufacturing success to their industrial decline and feel a wounded pride. They remember sending engineers to China in the 1950s to help build heavy industry, and then the Chinese ingratitude in the following decade. They know that the Chinese government will never do them any favours, either economically or geopolitically, and that it will always use its power to obtain discounts on the price of Russian energy.

They suspect that their Chinese “friends” have their eye on Siberia, an immense reserve of minerals, hydrocarbons and drinking water, which is practically unpopulated (10 million inhabitants on 10 million km2). As for the Americans, they have moved from co-operation to cold confrontation with China. The rivalry is ideological, geopolitical, military, technological, commercial, financial and cultural.

This was very clear in Joe Biden’s words at the Cornwall summits of 12-13 June, held between the leaders of the world’s major democracies. Have we entered a ‘Thucydides trap’, where America (Sparta), is determined not to tolerate China’s (Athens) rise to global supremacy (the Greek world of the 5th century BC)? Are the two superpowers ready for a hot confrontation, as the two Greek cities once did? Will the casus belli be the island of Taiwan, which the communist Chinese dream of bringing back into their fold, but whose population remains fiercely attached to its democratic regime? It is too early to say.

What is certain, however, is that Biden has found, in the containment of China, a bipartisan theme that transcends the fractures in American society. It is a theme that is, moreover, dear to him personally. The 46th President of the United States criticised, in a recent interview, the “illusions” of “some” of his predecessors. Among them, no doubt, was the 44th (for whom Biden was vice-president).

Barack Obama had tried to reason with China by engaging in a dialogue of trust with Xi Jinping. In the end, he was disappointed: on trade, on intellectual property, on the South China Sea, on Hong Kong, on health co-operation. Biden understands that it is not in America’s interest to open two fronts at the same time. The Russians do not bother him. He doesn’t like their intervention in Ukraine in 2014, but he does like the fact that Putin stopped at Donbass, when he could have taken Odessa.

Just as Henry IV thought Paris was well worth a mass, Biden, at the beginning of his term, agreed to tell a journalist that Putin was a ‘killer’. The American president has thus paid his dues to the human rights that are dear to the Democratic Party. He can now talk serious business with his Russian counterpart. Together they have already extended the strategic nuclear arms limitation treaty by five years. In Geneva, Biden did not come to meet Putin empty-handed.

As a gift, he brought him the lifting of US sanctions on the gas pipeline directly linking Russian and German territory. The North Stream 2 project will therefore be completed within six months. In exchange, the occupant of the White House will ask the master of the Kremlin to stop getting closer to Beijing, which will not fundamentally displease the native of Leningrad.

He will also suggest that he tone down his capacity for creating nuisance at the margins of the former Russian empire, in the Baltic Sea, in the Middle East and in cyberwarfare. Things that the Europeans have already asked Putin to do – to no avail. So much so that, for Moscow, there is only one diplomacy that is really worth trying: that with Washington.