The Thatcherite revolution that never happened 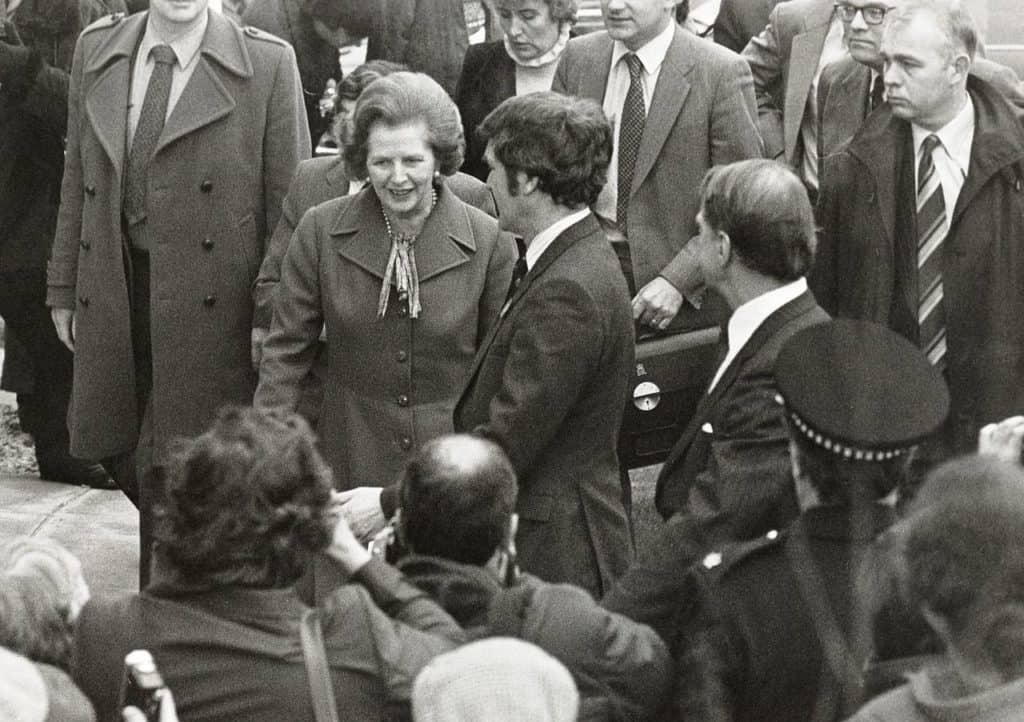 This post is a version of one that first appeared in Town and Country Planning magazine.

When I first found myself writing about new ideas in the late 1980s, we used to gargle with the term ‘inner-directed’.

It was a language which derived from radical marketing thinking in the 1950s, and it was put into practice by consultancies in the 1980s like Taylor Nelson – regarding people’s fundamental motivations as more important than their traditional class or income bracket.

The ‘inner directeds’ were that small but growing group of people who were no longer motivated primarily by where the next meal was coming from (sustenance-driven), nor by keeping up with the Joneses (outer-directed). They were motivated by independence, health, education, self-help. And the fastest growing group of inner-directeds were – guess where? – in the UK, by then heading over 40 per cent.

You can understand a great deal about the economic changes of recent decades in that way, but there was a political element to it as well. The sustenance-driven voters were traditionally Labour. The outer-directeds were mainly Conservatives. What did the inner-directeds vote, those people who lived in the places dubbed by the councillor and activist Martin Stott as the ‘muesli belt’?

Paddy Ashdown, who paid attention to this, believed they would vote Liberal Democrat. Some certainly vote Green. But the hard truth for people like me was that, in the 1980s, it was clear that – for many of them – independence trumped all. They voted for Margaret Thatcher because that was her rhetoric.

It may be that, when people use the language of independence, people respond – even though what they get as a result (Trump or Brexit) leads sometimes in the very opposite direction.

In fact, the revolution that Margaret Thatcher’s governments offered was only, as it turned out, very narrowly about independence. It was an independence offered to a few, high-profile entrepreneurial types, to the nationalised industries, and – well, then it seemed to reach a limit.

The rhetoric was about setting people free, but in practice – after the abolition of the metropolitan counties in 1985, laboriously reinvented now in the shape of the metro mayors – the independence revolution never really came through for the inner-directeds.

The extent to which it did, given the staggering rise in house prices – which gave unprecedented independence to a section of the population – it was achieved by closing the door on it for the next generation who now can’t afford to live where they were brought up.

It isn’t politically correct to interpret recent events in this way, but I do – because in this respect, the independence revolution offered by Margaret Thatcher in 1979 has never really been thought through, let alone put into practice.

What it implied was that people and institutions are more successful when they are more flexible, more imaginative, more creative and entrepreneurial, and that – when you unleash people’s imaginative spirit, it is more humane and effective than systems, protocols, and processes and they solve more problems. They respond faster.

It is all true – but you only have to look at local government, which is only just coming alive thanks to the city deals and devo deals shaped in the coalition years, to see how successive governments failed to put these ideas into practice.

This is not to argue that localism was somehow a suspiciously Thatcherite solution. We know she couldn’t abide the idea. It is to argue that setting people free to innovate and make mistakes is as relevant to the public sector as it is to the private sector – and it hasn’t been tried.

The truth is, actually, that it hasn’t been tried in either sector. It has been stymied by the fear of bureaucrats in the public sector, and by the stultifying embrace of monopolies and systems in the private sector.

There is the truth: the entrepreneurial revolution which spoke to so many in the 1979 election has still not been attempted, except for the further liberation of the ultra-rich. Personally, I think it is time it was tried – but who do I vote for to make it happen? A Conservative Party that is ideologically adrift, a Labour Party that regards the whole idea as anathema, a Liberal Democrat party now more social democrat than Liberal? I rack my brains…