Southern Rail: if this is justice, I’m a banana 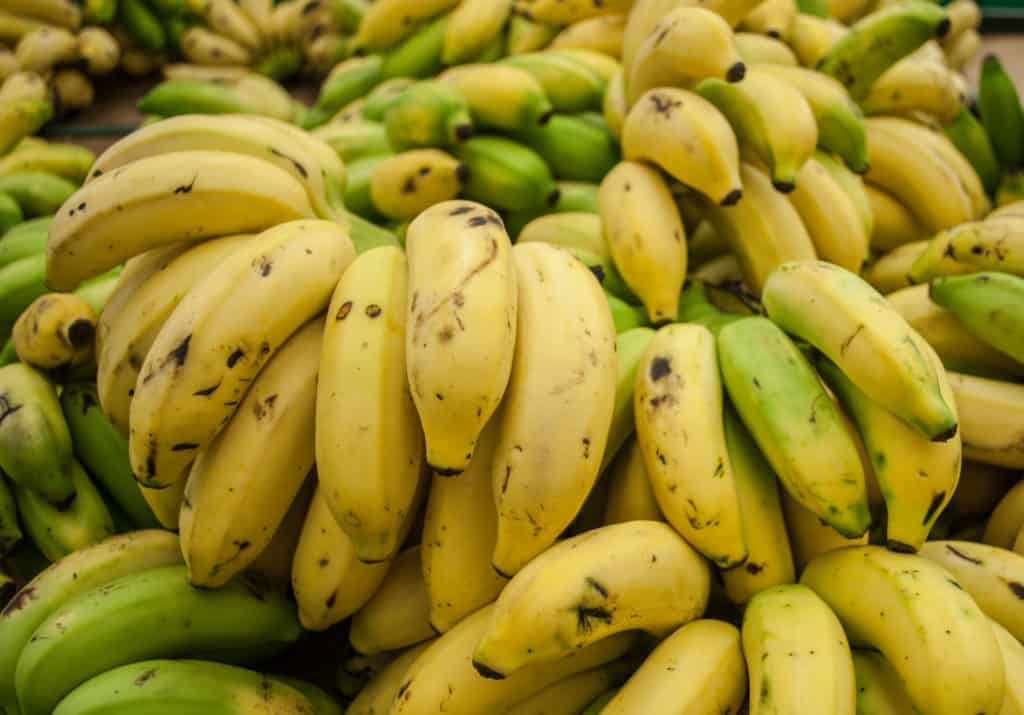 I have been writing about some of the implications of the Southern Rail crisis on this blog because Radix is about political system change, and there never was such a canary in the mine as Southern – with its messages for other public services. When the chips are down, Whitehall and ministers will always be on the side of failing contractors.

Chris Gibb, the rail insider, has even contributed here, confirming that the report commissioned by the Department of Transport was published exactly as he wrote it.

I wrote today in the Guardian about the result of the court case against the Department of Transport by passengers, after the pathetic decision by Transport Secretary Chris Grayling not to strip Govia Thameslink of the Southern franchise. Since I actually penned the piece yesterday, two things have happened – and both a further slaps in the face for passengers.

First, Aslef has voted to strike for three days in August over an unresolved pay demand. The action must be a godsend for Grayling, appearing to confirm his obsession with the unions. It is a betrayal of long-suffering passengers.

Second, the Department of Transport has handed their legal costs bill to the Association of British Commuters, who had – bravely and imaginatively – brought the case against them on behalf of passengers. Grayling must be hoping this will drive his most brilliant critic into bankruptcy within days.

I am therefore handing over £100, which I can’t afford, to keep them in business. As Ian Hislop once said on another occasion: if this is justice, I’m a banana.

You can contribute too, here!

Meanwhile there are some important administrative questions to answer, which I asked in my Guardian piece.

The most important is this one, and it isn’t Govia’s fault that the way their control of the Southern tracks is actually with Network Rail. That was the fault of the original design by the Major government, because they believed it had been specified by the European Commission. Is the way that Network Rail charges for trains to use stations – an average of carriage numbers with times of the day – the real reason so many trains on Southern are now suffocatingly short? Are GTR owners Go-Ahead clawing back some of their losses in this way?

Trust has so broken down between Southern and their customers that it is hard not to suspect the company of fleecing us in whole new, hidden ways.

But I have searched through the jargon-filled complexity of Network Rail’s charging system and I still don’t understand it. I think we should be told.

Because in the long-run, it doesn’t matter if the Department of Transport drives his main critics out of existence. The questions will continue – because in comparison to fainting passengers or delayed trains, that feeling that you are being manipulated trumps the whole lot.