Five lessons we need to learn from conspiracy theories 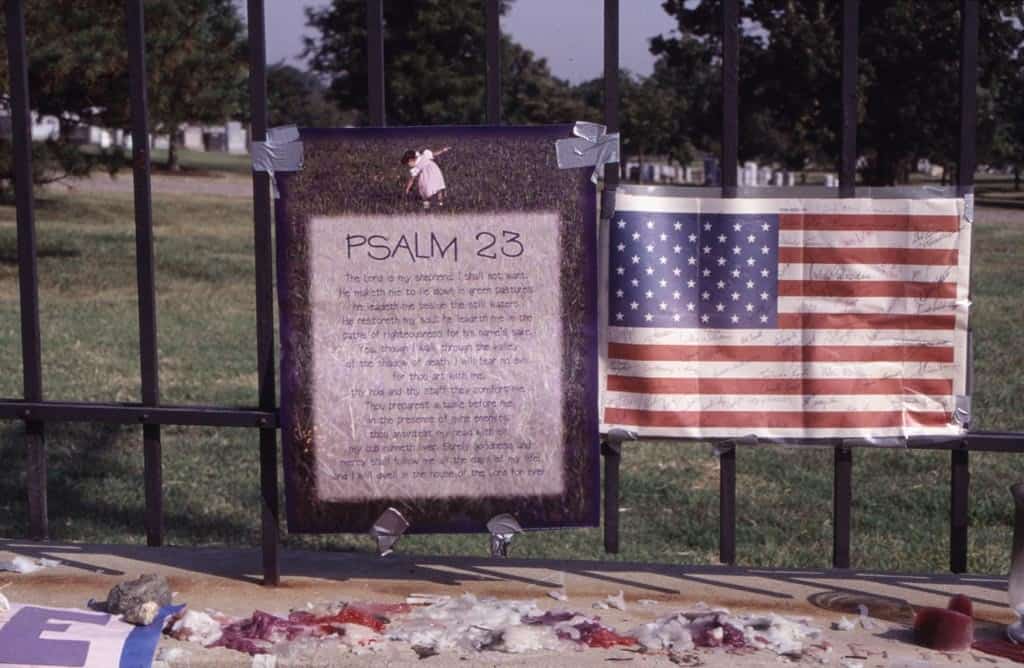 The poet and Distributist G. K, Chesterton used to say that, when organised religion has come to an end, people won’t believe nothing – they will start believing absolutely anything.

That may be some explanation of the extraordinary growth in conspiracy theorising, and especially for some reason since the start of the coronavirus earlier this year.

An old schoolfriend of mine has been sending me these quite regularly (thanks, Pete!) – I’m not sure exactly why – which is occasionally somewhat disturbing. Take for example the most recent one, which purports to be a secretly filmed seminar at the Pentagon while someone proposes a coronavirus pandemic – so that the resulting inoculation can also switch off what the theorists call the ‘God gene’. By which they mean the one that provides us with religious sensibilities which so inflame the fundamentalist fanatics.

Now, of course, those behind this kind of conspiracy theorising will always be nervous about this kind of technocratic idea. That is, quite apart from  anything  else, an unrealistic, tickbox approach to genes.

The problem here is not that nobody at the Pentagon has ever come up with a ruse of this kind – they are quite crazy enough for that. No, Conspiracy Lesson #1 is that, in practice, conspiracies don’t work out. History is not made up of successful conspiracies. It is made up of cock-ups by conspirators and non-conspirators alike.

Conspiracy Lesson #2. Check up how these theories work alongside each other. Why is it, for example, that every conspiracy I have read recently (including the God gene) seems to be by people who agree that Donald Trump was robbed of the White House? There is no obvious connection between them. Some of them actually contradict each other. How is it possible, for example, to believe both that the covid is a scam encouraged by mask manufacturers and that it is real enough to persuade people to accept a soul-altering jab? And yet people do…

Conspiracy Lesson #3. Don’t try to drive this underground, because it will make you look ridiculous. That would be my answer to those in the Labour Party calling for the government to clamp down on ‘anti-vax me ssages’. Of course vaccination isn’t a good idea for everyone in every situation – to make it illegal to say so would be just as insane as any anti- vax message,

Conspiracy Lesson #4. Stay sceptical about what official sources say too. Since I became interested in politics, we have had scandals about CJD, we have had ministers feeding their daughters beefburgers on the news to show how safe they were (they weren’t). Not very long before, we had the revelations about thalidomide and, before that, there was huge resistance to the idea that neither tobacco nor asbestos were terribly good for one’s health. Governments resist facts which seem inconvenient to them. I don’t want to live in the kind of society where we are all expected to slavishly parrot the establishment’s protestations of safety.

Conspiracy Lesson #5. Don’t throw the baby out with the bathwater. I would not be at all surprised if there were health problems about 5G signals. This one is not, in fact, a conspiracy theory: the only conspiring here is what happens when regulators prefer not to think about something. There is enough science out there, if not to convict, then at least to raise some questions.

So if you are nervous about conspiracy theories, don’t worry too much – because Trump is on the way out. But ask these six questions of yourself and the theories. Go on, you might enjoy it!