A simple yardstick for telling false prophets from real ones 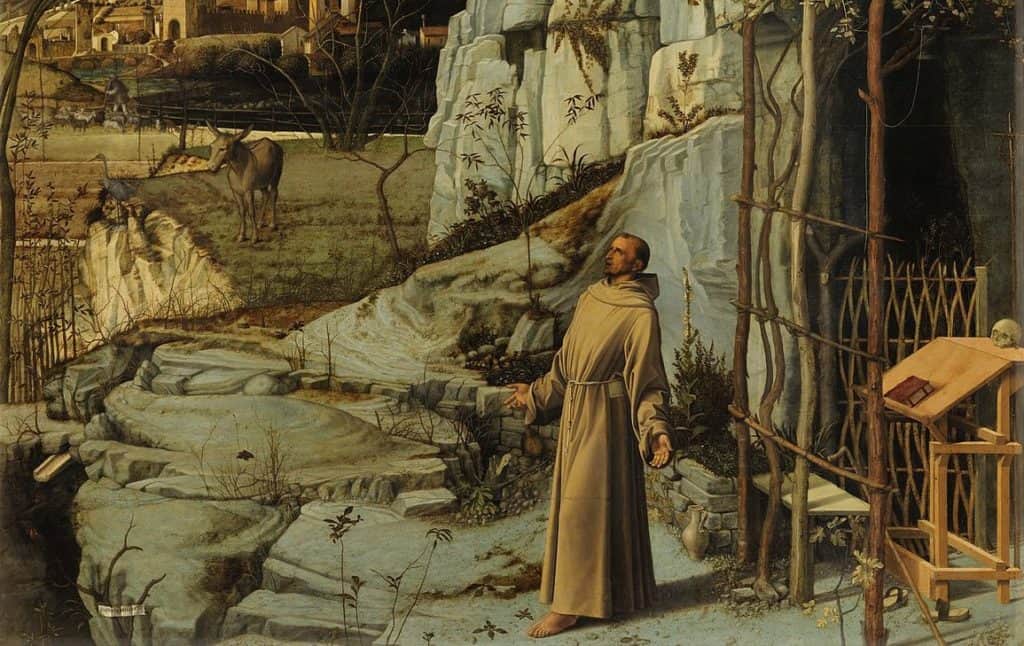 Despite being a devout atheist Jew, there are still some Christian figures for whom I have a certain admiration. These are admittedly minor figures in the Christian tradition, people like Jesus, St Francis of Assisi and the Pope. I must apologise, though, to my readers of the Christian faith, that I find some of the modern giants in your tradition quite objectionable: people like Mike Pence, the Law and Justice party in Poland and Jacob Rees-Mogg.

What is the difference? The first lot are generally humble, they are more interested in making themselves better people and are willing to suffer great hardship for their beliefs. They do things like renounce wealth, suffer persecution and even get crucified.

By contrast, the modern Christian conviction politician, who is so brave in being honest about what they believe, generally want other people to make sacrifices and suffer for their (the politician’s) beliefs, and those people who they want to make sacrifices generally do not belong to their core voters. The people holding these views are generally wealthy heterosexual males in positions of power, and enacting their strong, profound, moral beliefs involves the suffering, marginalisation and sacrifice of others, such as women, homosexuals or the poor.

In contrast, people like the Pope and Jesus tend to say things like “let him who is without sin cast the first stone” or “who am I to judge?”

And this is why I find Jacob Rees-Mogg nauseating. I would have total respect for him if he renounced his wealth and reminded Conservative voters that it is easier for camels to pass through the eyes of needles, than for a rich man to enter into the Kingdom of Heaven. Surprisingly, this has not entered his honest political discourse. Or if he decided to stand on a pillar for ten years in nothing but rags, then I would be happy to listen to his views on abortion.

But it is a funny co-incidence that the religious beliefs espoused by politicians generally mean that wealthy, elite men do not have to change their ways, but someone else does. I know I am an atheist, but the God that I don’t believe in is a wise just God, who will be pleased if you try to make yourself a better person and be tolerant of others.