Who shifted the mood of the election? Actually, it was Cressida Dick 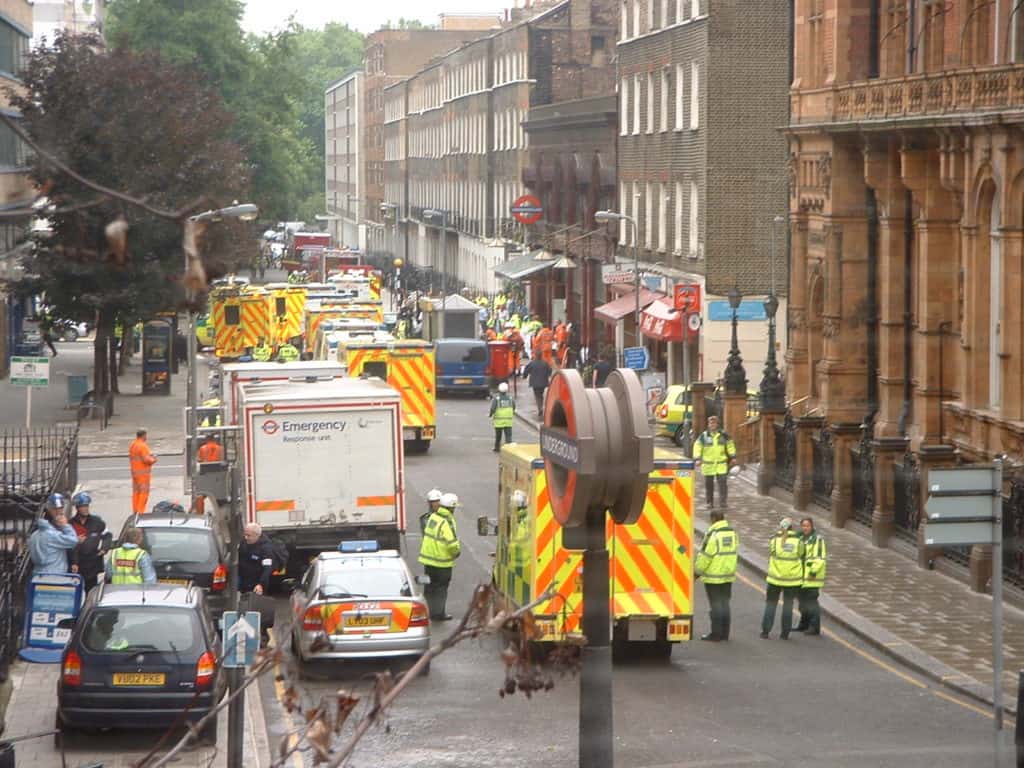 The change in tone was absolutely striking and, to be honest, it pre-dated the terrorist attack on Borough Market.

It began with the Manchester bomb during the general election campaign. In fact, it began with an emphasis among journalists of the courage and fortitude of the general public in the face of terror. The Liverpool taxi drivers who had rushed to the scene, the off-duty nurses who had dashed inside.

It was only perhaps in retrospect that we realised there had been a shift. Normally, politicians emphasised the evil men who had carried out the atrocity, their hearts being with the victims, the ‘never be defeated’ stuff, which tended to make us all feel like victims too – he cliches that go in one ear and out the other.

Then came the new Metropolitan Police commissioner Cressida Dick’s statement after the Borough Market attack and, this time, it was clearly deliberate. It wasn’t that she whitewashed the perpetrators – quite the reverse – it was that she declined to waste airtime on them. Instead she paid tribute to the courage of the bystanders. We all stood a little taller as a result.

It was a remarkable, planned shift of emphasis. What was not planned, I am sure, was the unexpected impact on the general election campaign: we felt better about ourselves. We felt more positive, braver, we looked for more positive messages.

Then the Prime Minister’s statement was so obviously fake – so obviously spun – that it grated in comparison.

“Enough is enough,” she said. But what did it mean? That there was some civilised action she had failed to take so far that she would now take? That she was itching to take some tyrannical action of dubious relevance? It reeked of a focus group.

I am not, of course, suggesting that Cressida Dick deliberately shifted the election campaign. I am suggesting that the sheer skill of her response was enough to change the national mood – and that it contrasted with the banality of so much leadership we are currently being offered in public life.

If there was a moment when the mood shifted, this was it.

How to decentralise the NHS – towards a new third way

The Pritster: worse than a bit of bawling at staff

Why Die Grunen need to look to their radical roots

Five lessons we need to learn from conspiracy theories

The USA badly needs a radical centre – or any centre actually…