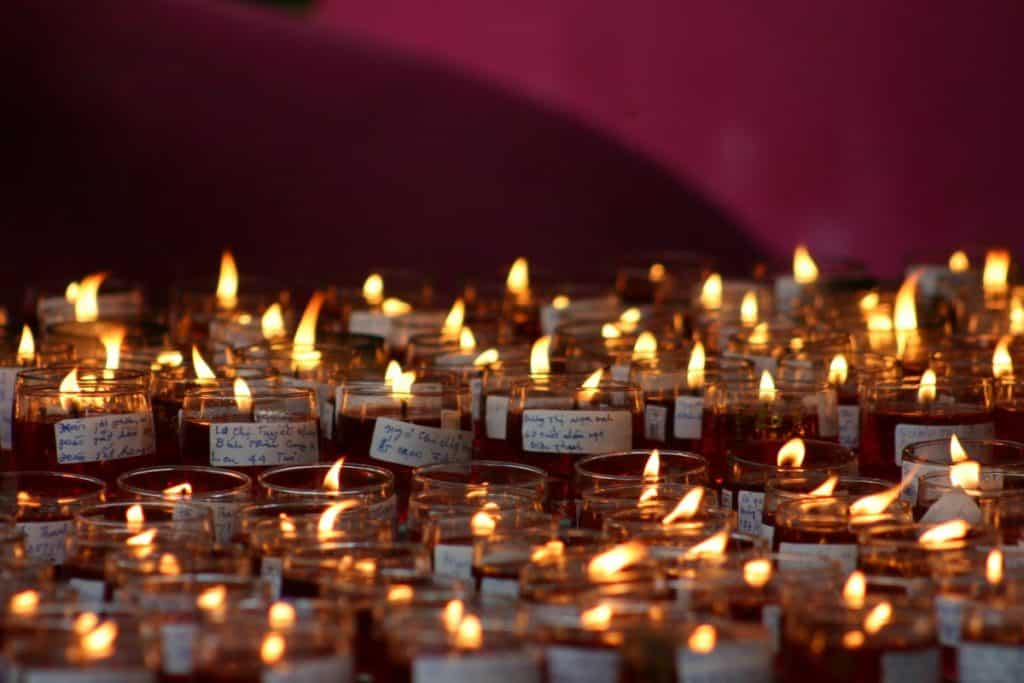 The difficulty that liberals have in dealing with religion was illustrated by the events surrounding the resignation of Tim Farron as leader of the Liberal Democrats after the last election. But liberals ignore spirituality at their peril.

In the 1950s, it was widely predicted that Christianity would struggle. Secularism was on the march, hand in hand with consumerism. They would subvert religion everywhere. How wrong that turned out to be.

Politically, the so-called religious right is more powerful than it has been for a while – and not only in America.  The world is again fighting religious wars in various forms – real wars, religion-inspired terrorism, aggressive foreign policy based on religious divides. And, in the secular West, people are seeking new spiritual experiences.

From adopting and adapting Buddhist ideas and rituals, to yoga and other practices as spiritual experiences, the slow but steady growth in the search for mediated spiritual experiences such as the Church of Santo Daime (ayahuasca), now a recognised religion in the Netherlands and elsewhere, to very many others. During a visit to Santa Fé some years ago, I was struck by a board advertising events from about 20 groups all following different and obscure neo-religions.

And, even as our societies become ever more consumerised, there is a visibly growing desire for something that, even if not religious in the traditional sense, goes beyond the material. Whether it’s all the talk of ‘purpose’ that now pervades the business world. Or the replacement of religion as the primary source of shared identity and social cohesion with alternatives such as nationalism.

All this suggests that religion evolved as one response to fulfilling some basic human need. Liberals and our modern, secular, consumption driven world undermined religion but failed to provide an alternative to fulfil that need. It turns out that having the latest iPhone doesn’t seem to cut it (though, to be fair, the Apple brand itself does seem to inspire some with a kind of cultish fervour).

The void was further expanded by the progressive weakening of the nation state and local communities as sources of cohesion and as something which is greater than our own individual selves to look up to and contribute to a sense of purpose.

Nietzsche claimed God is Dead and warned that this would lead to a slide into some kind of nihilism – the despair of meaninglessness. His attempt at preventing such a slide was the concept of the Übermensch – a concept perverted and abused by the Nazis to justify their attempt to create an Aryan super-race.

It was not well thought out and not elegantly expressed. Ham-fisted even. She was widely mocked. But, in this context, Theresa May could have been on to something when she talked about “citizens of nowhere” to express the increasing disdain that many ordinary people feel for the so-called liberal cosmopolitan elite.

If the radical centre is to be successful, it must not fall into the same trap that has ensnared a certain type of liberalism. The trap of failing to provide something that fulfils the human need for some higher purpose beyond the world of economics and consumer materialism.

What that something might be is not yet clear. It should not be be a backward looking pandering to destructive nationalism or militant religion. Neither should it be the revival of the class wars underpinning socialism/communism. But the search for that special something must go on in earnest for political success in the twenty-first century world.