In search of a Spanish Macron effect 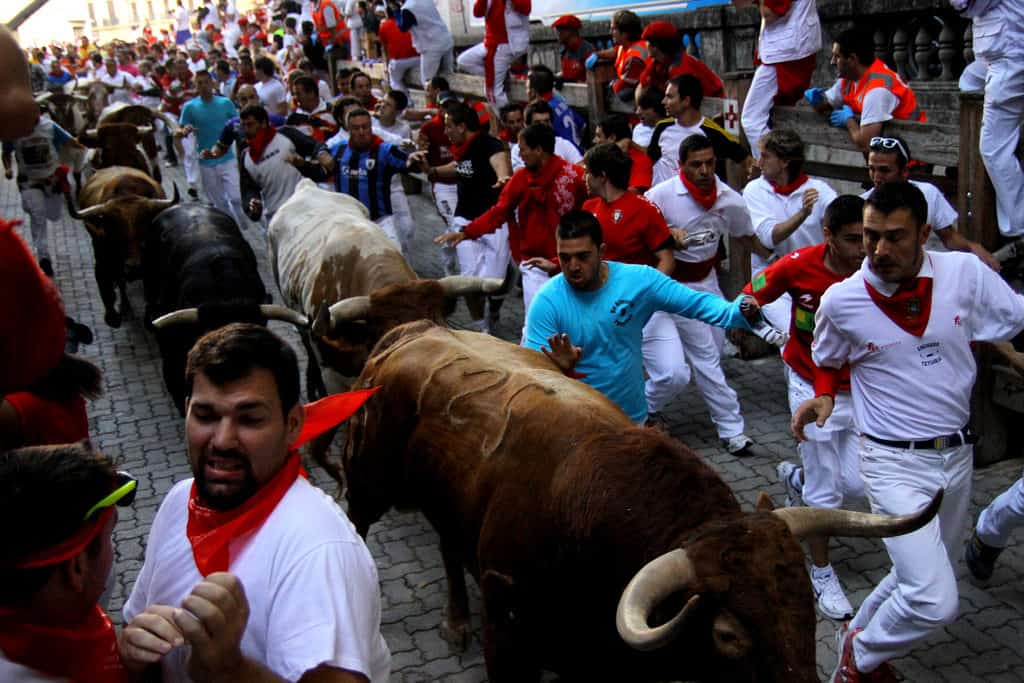 Emmanuel Macron has launched his international agenda. In the last two weeks, he has visited China (his first state visit to Asia) and the UK.

Unlike other heads of state, Macron is not presenting himself solely as the president of France. With Germany mired in coalition negotiations and the UK sidelined because of Brexit, Macron acts as if he was the President of Europe.

He has asked for reciprocal access to the Chinese market for French companies. But he also opened the door to a ‘special strategic partnership’ between China and the European Union, taking advantage of the political and commercial tensions between China and the United States. He proposes enhanced military co-operation between France and the UK. But he also set out clear limits of what Europe can offer the UK on Brexit.

Almost all the French president’s actions are aimed at thrusting France into a European and world leadership position. He has successfully implemented labour reform, something that for decades has seemed impossible in France, thereby eliminating one of the main obstacles to achieving equality of European leadership with Germany. He has also put on the table the possible renationalisation of European agricultural policy, making it clear that he does not want to perpetuate past burdens.

He is the only European leader who has, for now, presented concrete proposals for reform of the Union. And he has even allowed the emergence of informal rumours about the possibility that France represent the interests of the EU at the United Nations Security Council. If true, this would consolidate France as the political leader of the EU, in parallel with Germany as the economic leader. It would place into question the UK’s position and heft in the Security Council in a post-Brexit scenario.

Macron wants to convulse the traditional European political order. Instead of presenting his party, En Marche, as a centrist party equidistant from Right and Left, he casts it as an open party of radical change. That is why he has responded with a courteous “non, merci” to offers to join the Liberal grouping (ALDE) in Europe which includes both the British Liberal Democrats and Spain’s Cuidadanos. Instead he chose to create a new European political grouping for ‘deep reform’ from the centre.

Whether one agrees with his proposals or not – and accepting that every leader will sometimes succeed and sometimes not – it is impossible not to feel somewhat envious of a president with Macron’s ambitions.

The distance between Macron and the current Spanish political leaders is summarised in this one Macron statement: “I do not want to manage or reform, I want to transform”. In Spain, transformation is taboo. The political system is essentially a closed system.

The ‘Transition’ between dictatorship and democracy sought to balance all interests and give fair representation to all groups. A disproportionate amount of authority was invested in the state and its institutions to make sure that this balance of interests remained secure. The idea of radical change leads to a general giddiness because it might endanger that delicate balance.

But Spain is crying out for a ‘transformation’. The territorial consensus is in turmoil; the shroud of corruption continues to expand; institutions interfere without limit in the private sphere; the parties (even the new ones) remain closed pyramidal structures; the judges complain about the politicisation of justice; wage inequality and precarious employment remain insoluble; social cohesion has reached its lowest level.

And while all this is happening, talented and capable Spaniards – of which there is an abundance at all parts of society – look on with frustration at the vanishing chances of Spain adopting a leading position in the EU, maybe as leader of the European South, or of the whole European periphery.

Spain has politicians as capable as those in France. But not only do they not achieve transformation, they do not even aspire to transform.

Rajoy does not intend to lead, but simply to manage the country. Pedro Sánchez, a leader of a supposedly ‘progressive’ party outs forward new faces but sticks to the same rules of the game. Pablo Iglesias seems more interested in perpetuating discontent than in finding ways to resolve it. And Rivera himself, who defines himself as a liberal and therefore a reformer, is often satisfied with superficial technocratic reforms.

Faced with political paralysis, it has fallen to King Felipe (who has no official political role) to subtly remind us that perhaps this is the moment to embark on real reform.

It is, of course, much easier for a disruptive leader such as Macron to emerge in a two-round presidential electoral system like the French, than it is in the Spanish electoral system, where voters not only do not elect the Prime Minister directly, but they are also forced to choose their parliamentarians on the basis of the incomprehensible anachronism of closed lists.

If Spain cannot aspire to the emergence of a Spanish Macron, it will have to look for new approaches to ensure that all the talent in the country (including that which lies within political parties) does not simply disengage, but rather finds the energy to drive transformation. Without fears. And, above all, without phobias.

Because each day that passes, Spain moves further away from being what it has the potential to be. And because tomorrow we will all have to face the shame of having to explain to our children that, at the crucial moment of European transformation, we collectively extinguished Spain’s enormous potential.

This article was first published in El Confidencial.