Science, leadership and the lockdown 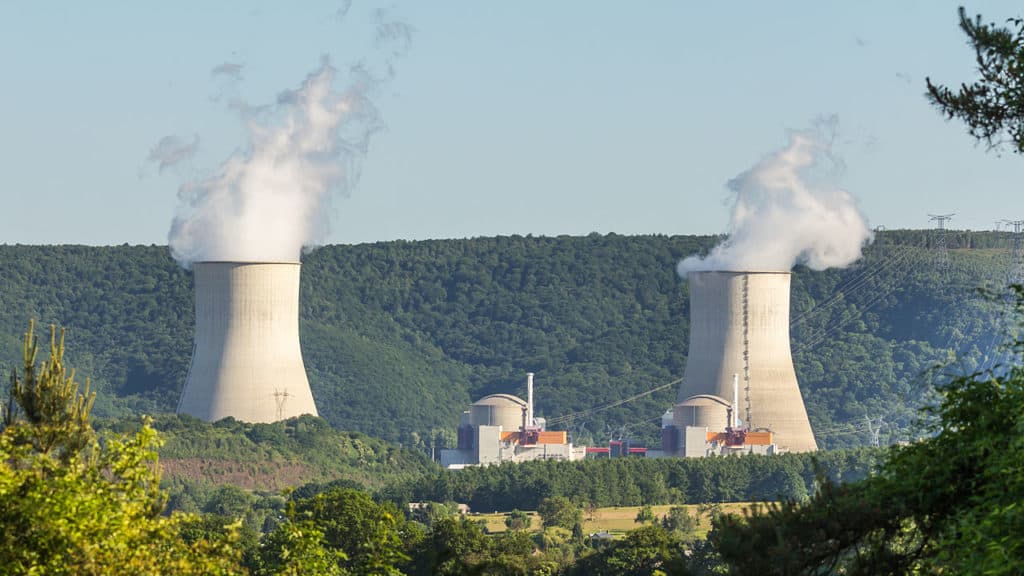 During lock-down, I have made a point of keeping in touch with friends, both local and foreign, living in China. What has struck me is how their experience of the pandemic has been entirely different to ours.

Whilst we have ricocheted from pillar to post, with increasing levels of dissention from Parliament, media and public, the story from my China-based friends has been one of decisive lockdown, decisive opening up, and decisive management of any new cases. Their lives are now, by and large, as they were before the pandemic struck – except that they cannot travel internationally.

There are lots of arguments that can be had around the repressiveness of the Chinese regime, and how that has been crucial to its success, but repression is no guarantor of competence and, if you strip away debates on ideology, the Chinese response has undoubtedly been as competent as ours has been inept.

Some years ago, in pursuit of some deal or another, I found myself sitting next to the vice governor of one of China’s provinces at lunch. He wasn’t particularly interested in what we were doing, but he was very keen to practise his excellent English. We covered a range of topics, including education. He was confused as to why a graduate of the history department had ended up in the shipping business.

“Well in the UK we don’t always study with a view to what we will do afterwards,” I said, rather defensively. “What did you study? Politics?”

“No I have a Ph.D in nuclear physics.”

“Wow! How did that lead you to become a political leader?”

“I was the managing director of China’s largest nuclear power station before this job. Normal.”

He was right, of course: it is normal in China for people to move between jobs in state owned industries and the government. Its also common for senior government leaders to have technical or scientific training. Not that long ago half the politburo had advanced degrees in hydro engineering.

And for me that is one crucial reason as to why the Chinese have done so well in responding to this pandemic – key decision-makers have experience of science, scientific methods, and crucially understand science is an incomplete, imperfect tool that must be combined with clear political leadership in times such as these.

Compare this with the British government. In the entire cabinet, there is one person with a technical or scientific training beyond a secondary school level. I suspect if you look at the leadership of the civil service it will be very similar. Dominated by lawyers, journalists and former bankers, one of the problems this government has obviously faced is institutional ignorance of anything useful to managing a pandemic.

That’s not a problem in normal times, when our existing institutions are in place to handle anything that might emerge. But in extraordinary times, when our scientists and doctors are struggling to respond to something that pushes the envelope of their understanding, this ignorance has become dangerous.

The now overused phrase “follow the science” has become problematic as the science has been zig-zagging its way erratically forward, with our scientifically illiterate political leaders seemingly only able to follow on behind, parroting whatever they have heard from their scientific advisors, causing the country to ricochet from confusion to chaos, as all the while our infection rates, death toll and national debt mount, our economy in ruins.