Re-imagining our societies #5 – Maybe we will get used to moving around less? 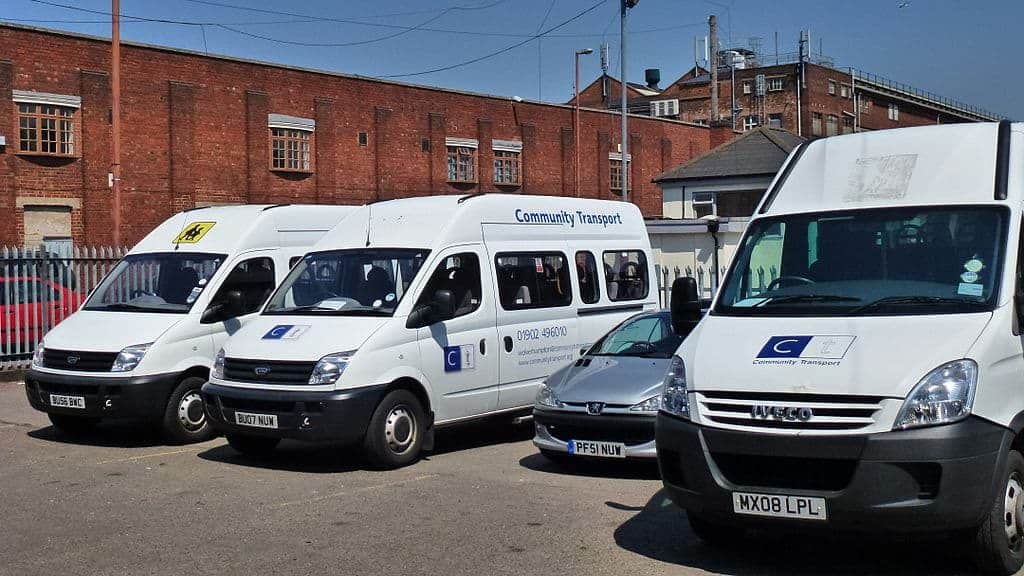 “If you make more roads, you will have more traffic.”

When I started writing this piece, I expected to be able to limit it to future transport policies.  As the piece evolved, it became obvious that transport policy should be an integral part of planning for climate change.  A plan which has to be government-led, which does not yet exist.

In the 1960s and 70s, I earned a living by planning and managing road traffic and transport systems in Hull, Liverpool and Southampton.  It all seemed so straightforward then. We assumed and planned for growth.  In prosperity, and public spending.

Despite post-war austerity, highway authorities had drawers full of road schemes. Ready for the resumption of growth in public spending.  Some of which were drawn whilst war was still raging, by men too old to go to war.

The future was to be driven by personal transport.  This attitude still prevails.  But now…

Now there is a new kid on the block.  Global warming/heating is accepted as something which has to be tackled. But what if it is unlikely to be stopped?   Despite all the efforts of governments and activists.

Whether or not global warming continues, economic no-growth suggests it would be sensible to reduce the capacity of all kinds of travel and transport infrastructure.  Not increase it, which is current policy.

Attitudes to road and rail traffic congestion must change.  There is nothing inherently wrong with congestion. It should be seen as a positive “tool” to force wanted changes. As happens naturally in some areas judged to be of heritage value.

Busy shops are seen positively.  Maybe busy roads and trains should be seen in the same way?

Creating more road and rail capacity to relieve congestion must no longer be a fundamental planning aim.  Far better, in the worst-case scenario, to spend declining resources on planning to live with climate change.

Demands for travel and transport will in any case reduce as a consequence of declining prosperity.  When we have less to spend on travel, we will “naturally” re-orientate our life-styles – as we have been doing appositely for the last 50 years or more, as prosperity has grown.

Can any of this be feasible when perceptions of no-growth kick in?  Whatever turns out to be reality, it is essential that the powers-that-be must now plan for a future of no-growth and unavoidable climate change.  A contingency plan, just in case, would be better than assuming a future of business-as-usual.

There is an underling issue:  how to plan for unstoppable global warming?

In his book A Rough Ride to the Future, James Lovelock suggests: “The answer may lay in high-rise, high-density, climate-controlled cities like Singapore”.