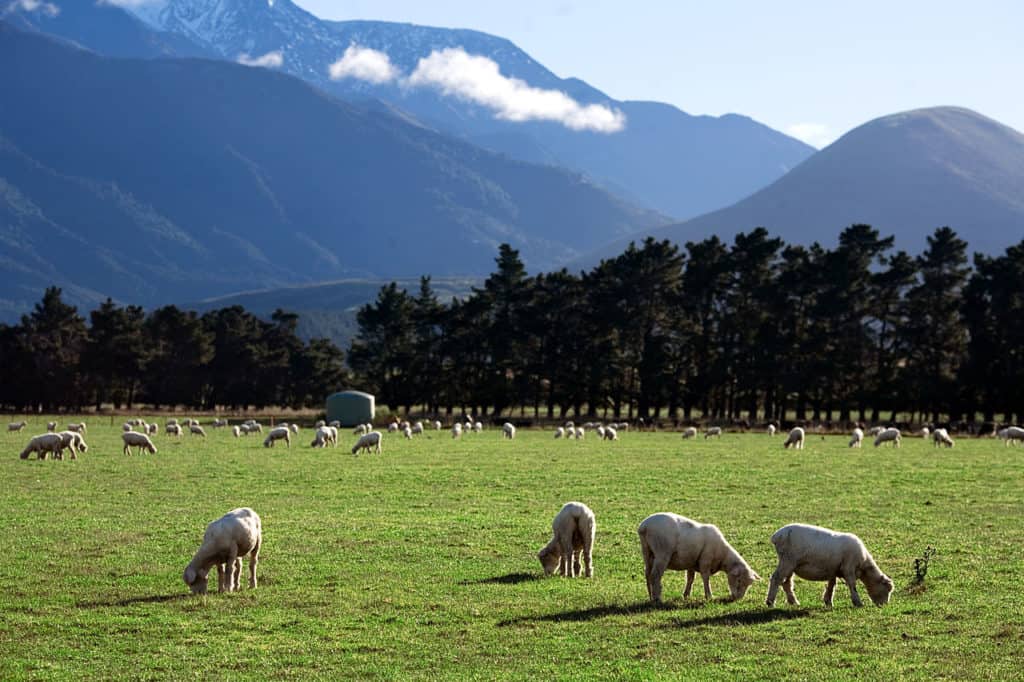 One of the first policies enacted by the innovative New Zealand government of David Lange in the late 1980s was to remove all agricultural subsidies. It was a courageous decision for a nation as dependent on farming as New Zealand, and it was an enormous risk – which has mainly paid off. New Zealand is one of the most productive and innovative agricultural sectors in the world, producing enough food for 40 million people (about ten times the NZ population).

To make the shift they offered grants to farmers who wanted to leave the sector (about one per cent did so) and they made sure that small farmers could get income support through the benefits system. The first effect was a collapse in land prices.

The explanation for the success is said to be that farmers were set free to produce what people actually wanted. That may just be rhetoric, and there is a great deal of that in this argument.

Even so, it is hard not to be sceptical about the shifting debate in the UK. Removing subsidies here, a move which now seems almost inevitable – despite Michael Gove’s announcement today – would not bring a breath of free trade into farming in quite the same way. It would simply fling the farming sector into the less than tender mercies of another feather-bedded semi-monopoly. And I don’t believe the supermarkets would take long to turn the screws.

For some reason, the official mind in the UK – especially on the Brexit right – has got muddled about free trade. Free trade does not, cannot, mean the right to monopolise. In those circumstances, it would represent a bid to make the world safe for Tesco-Amazon-Google to put us in economic manacles.

So if Gove is intending to keep the subsidy machine running, as he will have to if he fails to tackle the grocery monopolies, we need also be a little sceptical about the green language he is using. Yes, by all means pay farmers to manage their land – up to a point – but, better still, if we have to pay them: pay them for economic innovation, for local food production.

Above all, use the subsidies in precisely the opposite way to which they have been used in the UK so far: instead of being used to create bigger farms, to inflate the price of land, to limit the number of farmers and to make landowners very rich – the subsidies need to be used to get people back on the land, to encourage innovation and new agriculture sectors, to support rural economies.

They need to go from subsidising the past to shaping the future.