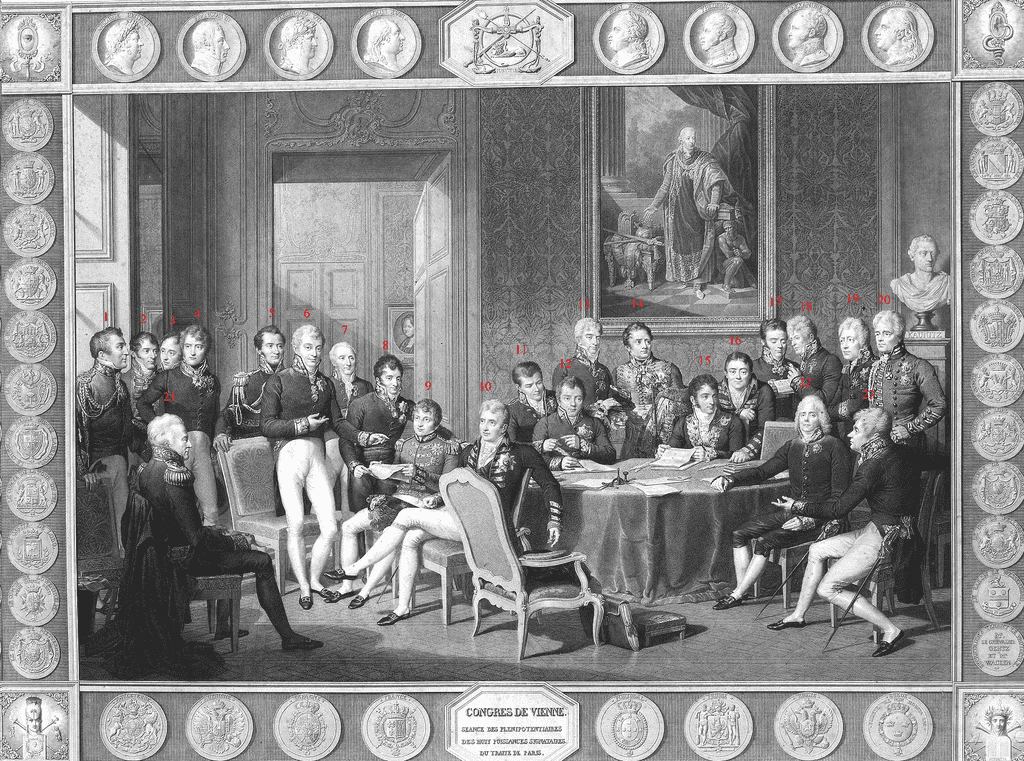 Visibly in great shape, Vladimir Putin visited the historical exhibition ‘Peter the Great: the birth of the Empire’ in Moscow on 9 June. The great tsar, who anchored Russia in European civilisation and created the port city of t Petersburg, was born just three hundred and fifty years ago.

To provide his country with access to the Baltic Sea, Peter had to fight for a long time against the Sweden of Charles XII, which was, at the time, the great power of Northern Europe. This is what historians call the Great Northern War (1700-1721).

After initial setbacks, in 1709 Russia crushed the Swedish army at the battle of Poltava (a city between Kyiv and Kharkov), continued its advantage and finally managed to obtain, at the Treaty of Nystad, Ingria (the region Petersburg), Livonia (the region around Riga) and Estonia. From the reign of Peter,  Russia had robbed Sweden of its role as a great power in northern Europe.

During his June 9 visit, the Russian president compared his current war in Ukraine to Peter the Great’s Great Northern War. Sweden, which renounced its centuries-old neutrality to ask to join NATO, has once again become a resolute adversary of Russia.

It is accompanied by Finland, which was once a Swedish colony, before being ceded to the Russian Empire at the beginning of the 19th century, proclaiming its independence in December 1917. What a return of history to Europe!

Trained in the old school of the KGB, Vladimir Putin loves history and feels at ease in classic Bismarckian geopolitics, where empires defend their interests and their influence, if necessary through war. It is a game where, without worrying too much about the feelings of the populations, the leaders of the great empires, victorious in the war, form small clubs, to redraw the maps of Europe at their leisure, as in Vienna in 1815, or in Yalta in 1945.

But the Russian president seems to have trouble grasping that Europe has changed a lot since Peter the Great, Metternich or Stalin.

It is no longer governed by autocrats, seeking between them so-called “balances”, but by populations, who believe they need to have a say in the conduct of world affairs.

This is the case for example in Ukraine. In this vast territory, extending on both sides of the wide Dnieper, the population is no longer represented, as in the 17th century, by atamans, these leaders of Cossack troops, one of whom allied himself one day with Russia to resist the Polish invader and the other with Sweden half a century later, for fear of Russia .

Today, the Ukrainian people are represented by a president and a parliament, which they elected themselves. As in other democracies on the European continent, Zelensky cannot do everything that pops into his mind. He must constantly take account of his public opinion, of his Parliament. In 2019, he had considered giving autonomy status to the two secessionist regions of Luhansk and Donetsk, in accordance with the Minsk 2 agreements (February 2015). But the pressure of his public opinion made him back down.

How does Putin not grasp that there is a big difference between him and Peter the Great? The Tsar was in tune with the Europe of his time – that of Louis XIV -, whereas he is totally out of step with contemporary European societies.

There is not one European people today who considers war to be simply the continuation of politics by other means. Europeans no longer see war as a legitimate way to resolve a dispute. In 1991, Serbia wrested territories from neighboring Croatia by war. There was not a single European state at the time to recognize this state of affairs.

As evidenced by its literature, its painting, its music and its science, Russia has brilliantly integrated European civilization, according to the wishes of Peter the Great. Today it lacks the rule of law to fully become a European country.

Instead of establishing it, Putin preferred to embark on territorial conquests of another age, not understanding that the power of modern nations depends more on their economy and their soft power than on their area. For the happiness of Russia, Peter I had anchored it to Europe.

To the misfortune of the Russians, Putin separates it today. How will he avoid throwing her tomorrow into the greedy arms of the Chinese?