Why is prosperity so elusive? It may have something to do with ‘surplus energy’ 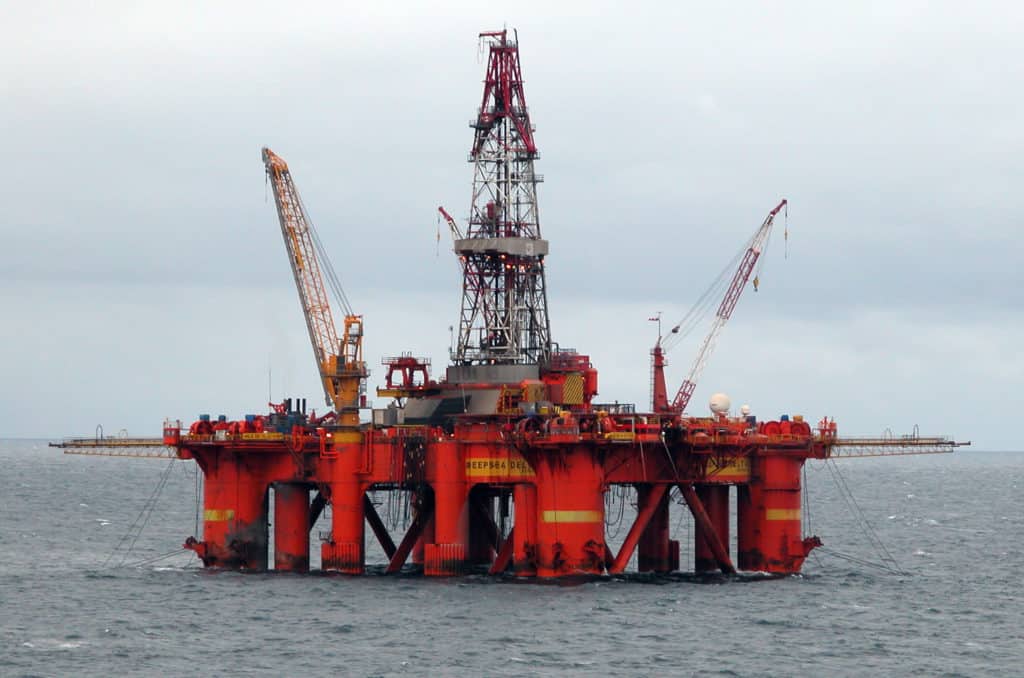 It is a truth universally acknowledged that any new political age, or groundbreaking political movement, must be in want of an economic theory.

And not just the new age either. We are all in need of some explanation why rebooting the economy seems like wading through treacle these days. Whether you reflate like Japan or deflate like the UK, the result seems to be much the same. Why?

Welcome to the world of Surplus Energy Economics. It is an idea with its origins in various places, but specifically, a researcher called Tim Morgan. You can read his blog about it here (thank you, Barry, for pointing it out to me!)

Because this surplus, which may well be the basis of so much of our prosperity, has been shrinking slowly but inexorably since about 2000. It now requires almost as much energy to extract the oil, or generate the nuclear electricity, as you can produce. And there, according to Morgan, you have the explanation for the sluggishness of the so-called recovery.

Morgan and his associates have developed SEEDS (the Surplus Energy Economics Data System) which is able to make predictions about the economy, and they seem to stand up. As he says:

“Some of the consequences of waning prosperity have already become apparent, most notably in politics, where events such as “Brexit” and the election of Donald Trump were wholly predictable on the basis of adverse trends in prosperity. Some other logical consequences, in business and finance as well as in politics, are eminently predictable, even though they still lie in the future…”

This is a theory that remains unconventional. It is also somewhat depressing, since it predicts waning prosperity without any clear idea about what can be done about it, except – presumably – to hurtle into the solar age, and use the energy there to keep manufacturing. But it does provide a challenge a radical centre to develop solutions that have some chance of keeping civilised values intact during the great downturn we are now living through.

Help us lay the intellectual foundations for a new radical politics: Sign up to get email notifications about anything new in this blog