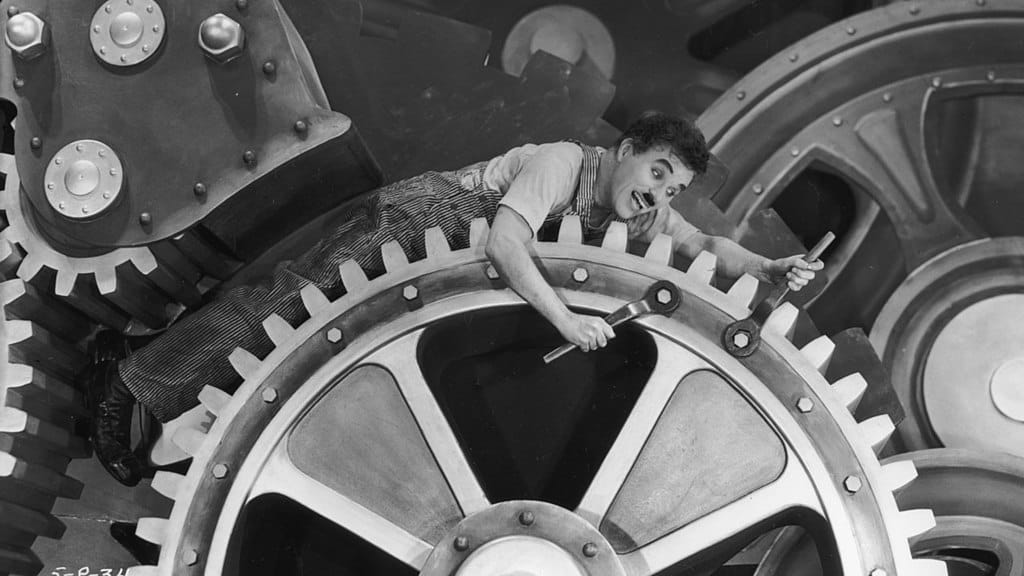 One of us met the chief executive of a metropolitan area recently and they said that, theoretically at least, there should be no role for theorising – that if your measurements capture the problem, then the solutions follow on automatically.

As time has passed since that conversation, it has grown in importance in our minds. This is after all, the kind of technocracy that tries to remove responsibility from elected politicians – why do we need them to act, after all, if government is a smooth, humming machine.

More on technocracy and why it fails in David’s new book Tickbox, published in January. But in the meantime, that conversation was at least one starting point for our new Radix pamphlet Whatever Happened to Doing?, published today and downloadable here.

The problem we identify is that our political culture and political classes have shifted their focus from doing things to consulting on things, or measuring or communicating things. From action to process or gesture or optics. Which is why we have such a vacuous set of manifestos – filled with figures but no method or plans.

In the same way, the big charities have moved from making a difference to lobbying and campaigning for someone else to do something instead. As if government was a magical box where – as the chief executive suggested – action happens somehow all by itself.

Politically, we are trapped in a kind of miasma of risk averse paralysis. In the foreword to the pamphlet, Joe Zammit-Lucia tells the story of a friend of his, a long serving civil servant who was applying for promotion, who was told at interview: “We don’t doubt your capabilities. But we fear that, if we were to promote you, you might actually…well…do things.” Since then things have not got much better. In fact, we are afraid they are getting worse.

We believe this has led to the sheer dullness of the national election debate. It has also led to a widespread disaffection with formal politics – so incapable of acting, so miserably failing to do – to the rise of the populists and Brexit and all the rest.

The prospect of a hollowing out of the political world is what we fear, and – looking closely – we find it has been hollowed already. Politics has been overtaken by a kind of fearful lassitude which believes that doing is somehow too dangerous, too basic, too committed, too worrying, too complex – possibly even too vulgar.

Three thoughts about what we might do (there are more in the pamphlet):

Steffan Aquarone is a technology entrepreneur and politician and the author of Fourth to First.  He is standing for the Liberal Democrats in Mid Norfolk.