Politicians can’t manage. We all need to help. 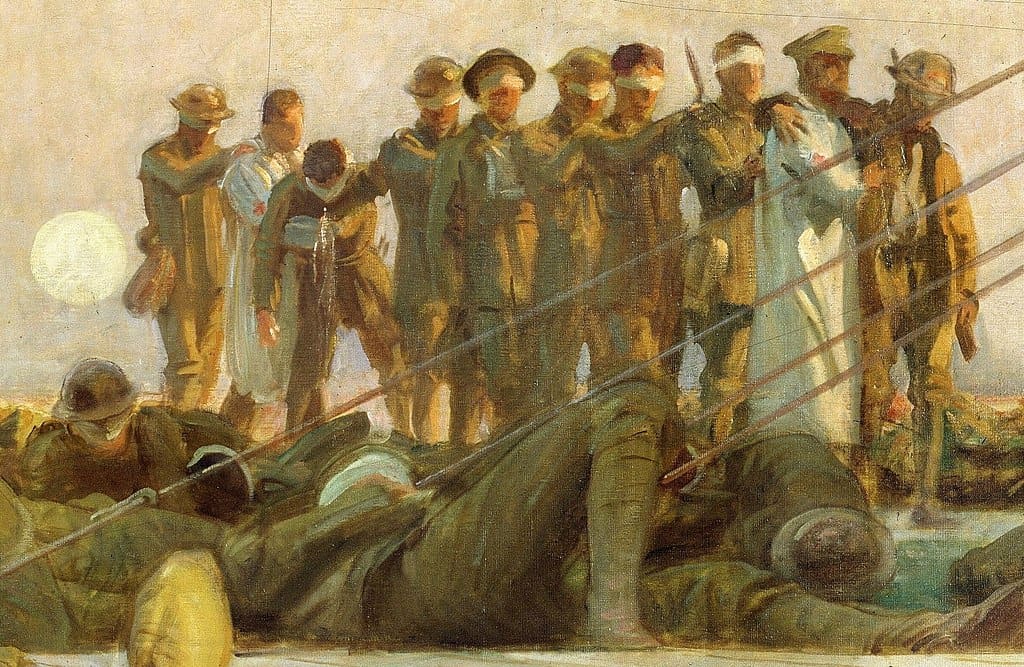 As we head towards the final denouement of the election, there is little of the joy and anticipation that one normally feels when the final straight comes into view. Rather it feels like we are headed towards a dark, dank, somewhat terrifying tunnel. We have no idea what lies within.

Much of the electorate seems focused on avoidance – which of the two largest parties do we want to avoid more?

The Tories have mounted their own form of avoidance. Avoid debates, avoid interviews, minimise any appearances that might possibly force Mr Johnson to have to say anything other than “Get Brexit Done’ – a statement as inane and vacuous as Theresa May’s ‘Brexit Means Brexit.’

The rest of the Conservative electoral platform is empty. A sprinkling of fairy dust here and there at no cost to anyone. Boris Johnson as the new Peter Pan – the mischievous child living in Neverland who never grows up. Apart from that – nothing; lest any other initiative go down as well Mrs May’s dementia tax.

All of this wrapped up in an endless stream of half-truths, fabrications and outright lies.

Labour, on the other hand, has dreamt up its own fable. A nostalgic dystopia that promises to implant state intervention into every corner of our lives and take us all back to the 1970s world that collapsed the British economy and required an IMF rescue.

The Liberal Democrats, on the other hand, have failed to get significant cut-through. Apart from their clear position on Brexit, what seems to have received most media attention is the policy on transgender rights. Important, no doubt. But hardly that which keeps most voters awake at night. Full marks for wokeness; less so for effectiveness.

As for the SNP, they are faced with the unfortunate combination of more seats in Westminster and declining support for Scottish independence. They get an increased presence in a parliament they want nothing to do with, while the only thing that matters to them seems ever more distant.

It would be no surprise if there weren’t many voters looking forward with feverish anticipation to trudging to the polling stations on a cold Thursday in December.

Despair seems the most appropriate reaction. But that gets us nowhere. Instead we need to accept some realities.

Our current system of political economy has run out of road. It may have delivered prosperity over the last half-century – albeit at huge environmental cost and now a growing inequality. But it is no longer fit for purpose for a 21st century world.

Our political parties are withering away. They are archaic 19th century organisations struggling to remain relevant. Captured by their own internal bureaucracies, party machineries, and feuding internal sects, they are unable to transform themselves into movements that energise rather than deflate. Not unreasonably, they are having difficulty re-imagining our system of political economy.

Such a transformation will take time. It will be rocky, troubled and uncertain. It will be hard to manage for political parties that we all unfairly expect to maintain the public pretence that they know exactly how to steer us through the maelstrom.

But transformation will happen. It is happening before our very eyes. But it risks being unsteered and more chaotic than it need be.

As citizens, we need to be prepared to carry some of the burden. Rather than simply complaining, we need to step up, get involved, generate discussion, explore options. Do something. It is unreasonable to expect our politicians to come up with all the answers while we sit comfortably, and critically, in our armchairs. It is time to step up.

This election, maybe more than anything else, distils the essence of why RADIX exists. We want to provide you with the platform that can, in some small way, contribute to the essential transformation. To be more effective, we need your contribution, your support, your voice, your ideas – and those of as many of your friends and acquaintances as possible. We will do our best to give your ideas air-time and impact.

If this election achieves nothing else, maybe it can serve as a catalyst to energise us all into action.

We cannot know where we will end up, but it’s certainly time to embark on a journey of fearless exploration. Join us; bring friends; and let’s all do something.