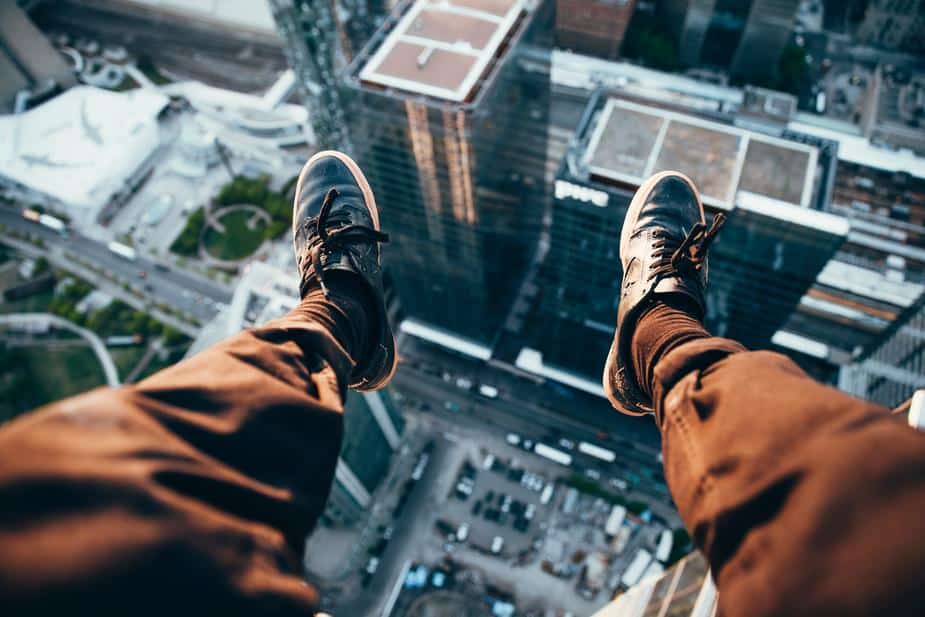 The COVID-19 pandemic has shone a bright light on how policy is made in today’s world, and the pressures to which it is subject.

I watched last week’s press conference on the government’s plans for managing the pandemic. Following, as it did, the budget announcement of significant support for the economy, the press conference came across to me as clear and well thought out. The PM flanked by the two most senior scientists in the land all seemed thorough and professional. The one slip up seems to have been the mention of ‘herd immunity’.

This being the UK, the language was calibrated to request the collaboration of the public and laid out what government ‘wished’ people to do, maybe recognising the fact that nothing riles the British public more (and is less effective) than barked orders telling people what to do.

The current situation raises a number of questions about the difficulties surrounding the policy making process in a crisis.

Governments have to look at issues through the lens of the national interest. That is a fundamentally different lens to how we might all look at the issue from our own personal perspectives. Public policy has to balance multiple interests, often competing or contradictory ones – including decisions that may seem not to be in the personal interests of certain individuals or groups.

There are people who are worried about their own health or that of ageing relatives and would like to see more aggressive action. There are those who fear for their livelihoods and their ability to feed their families and who would therefore like minimal restrictions hoping they might retain their jobs and that their businesses will not go under. How does one find the balance?

The second issue is how do you make policy in a situation of high uncertainty. Every country seems to be doing something different, suggesting that there is no one right response. The various scientists expressing views in the papers or on social media all put forward different expert opinions. What is recommended by some scientists is condemned by others as making the situation worse.

During the Downing Street press conference, the BBC’s Laura Kneussberg asked something along these lines: “Prime Minister, I understand that your plans are driven by the best scientific advice, but what if that advice turns out to be wrong?” Is there any possible reasonable answer to such a question?

Then there is the minute by minute, wall to wall media coverage. To what extent is that helpful in keeping people ‘informed’ and when does it simply fuel unnecessary panic and conflict? What does responsible reporting look like during a crisis like this one?

Then there is the difficulty of balancing what may be sound public policy with the cacophony of views expressed by journalists and others in the papers and on social media. When does it become politically impossible to stick to sound public policy by the noise generated in the blogosphere, or by the continuous pressure exerted by powerful interest groups?

Then there are the politics. Here, for example is a Tweet asking the populace for suggestions of what we should all be demanding from the government.

Widespread criticism of the government’s plans was inevitable irrespective of which plans the government had laid out. We are well past the age when government pronouncements were taken seriously. When, whether the policy was optimal or not, it served, during crises, to unite people in a common effort and provide reassurance that all was in hand.