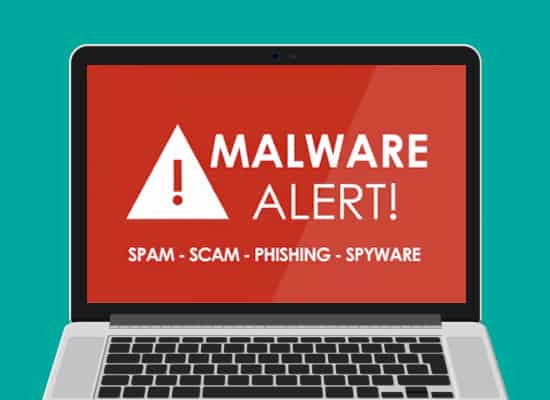 In August 1967, three months after suffering a crushing defeat at the hands of a daring Israeli army well-equipped with French equipment, the Arab countries met at a summit in Khartoum. There they passed the famous “three no’s” resolution – no peace with Israel, no recognition of Israel, no negotiations with Israel.

Since then, thanks to stubborn diplomacy, pursued by governments of both the right and the left, Israel has made considerable political progress with the Arab countries. Although still occupying the West Bank taken by Tsahal in June 1967, it has concluded peace treaties with Egypt, Jordan, Sudan, Morocco, the United Arab Emirates and Bahrain.

Moreover, Israel naintains excellent security relations with them. Its intelligence services exchange information with them on a daily basis, and also with Saudi Arabia, which will officially recognise the Jerusalem government as soon as Crown Prince Mohammed Ben Salman (MBS) has formally succeeded his father.

This success did not come about by magic. It is the result not only of persevering diplomats, but also of the political use by the Israelis of their military and technological advances, which are now comparable in quality to those of the United States of America. Thanks to this, Israel has managed to make some Arab states more than allies: it has turned them into dependencies.

After the Six Day War, General de Gaulle was unhappy that Israel had not heeded his advice not to attack first. He suspended French sales of Mirage IIIs, which had worked wonders in pre-emptively destroying the Egyptian and Syrian air forces. Israel then decided to order American aircraft and to build its own fighter-bomber, called Kfir. Very pro-Israeli, the French engineers then provided substantial help to their young Israeli colleagues, under the table. It was then that the Israeli defence industry took off.

Today, Israel Aerospace Industries (IAI) has a gigantic stand at every Paris Air Show. Thanks to its current digital lead and its long-standing nuclear weaponry (developed thanks to France since the end of the 1950s), Israel has achieved the status of the only major military-technological power in the Middle East. No country in the region can seriously compete with it. It uses this advantage skilfully to expand its regional networks, while hostile BDS (Boycott, Divestment, Sanctions) campaigns advocated by its opponents plateau.

The NSO Technologies group, which developed the famous Pegasus spyware (capable of emptying the contents of your smart phone once it has been inserted into it), has become a key part of this Israeli influence strategy. Most of its engineers and technicians come from the famous 8200 cyberwarfare unit of the Tsahal. It is hardly surprising that NSO was chaired by General Avigdor Ben-Gal, once the boss of IAI. Supposedly developed solely to fight terrorism and organised crime, Pegasus software can only be sold to states or large companies after approval by the Israeli Ministry of Defence.

To which states or companies has Pegasus been sold? The Israeli Ministry of Defence cannot be relied upon to disclose the list of NSO customers. But it is known that the software was used by the Saudi intelligence services in their hunt for the opposition figure Jamal Khashoggi, whom they eventually assassinated in October 2018. It is also known that Moroccan services used it to spy on one of Emmanuel Macron’s mobile phones.

Since its independence, Israel has always devoted a lot of attention to the African continent in order to prevent possible solidarity movements between the young African states and the Palestinians. Israeli security companies, staffed by former Mossad or Shin Bet officers, are plentiful in Africa’s rich states. Israel has moved closer to its equivalent (small but overpowering state) in the Great Lakes region of Africa: Rwanda. It sold the Pegasus software to Paul Kagame, a very talented statesman, but not exactly a democrat.

Pegasus has been used by many authoritarian states to spy on their opponents. Will Israel’s reputation suffer as a result? The impact is only indirect. Between a risk to reputation and the advantage of turning friendly states into dependent parties, Israeli strategists have chosen the latter.

But have they properly measured the risks of serious drift?