Now is the moment to revive the fiscal contract 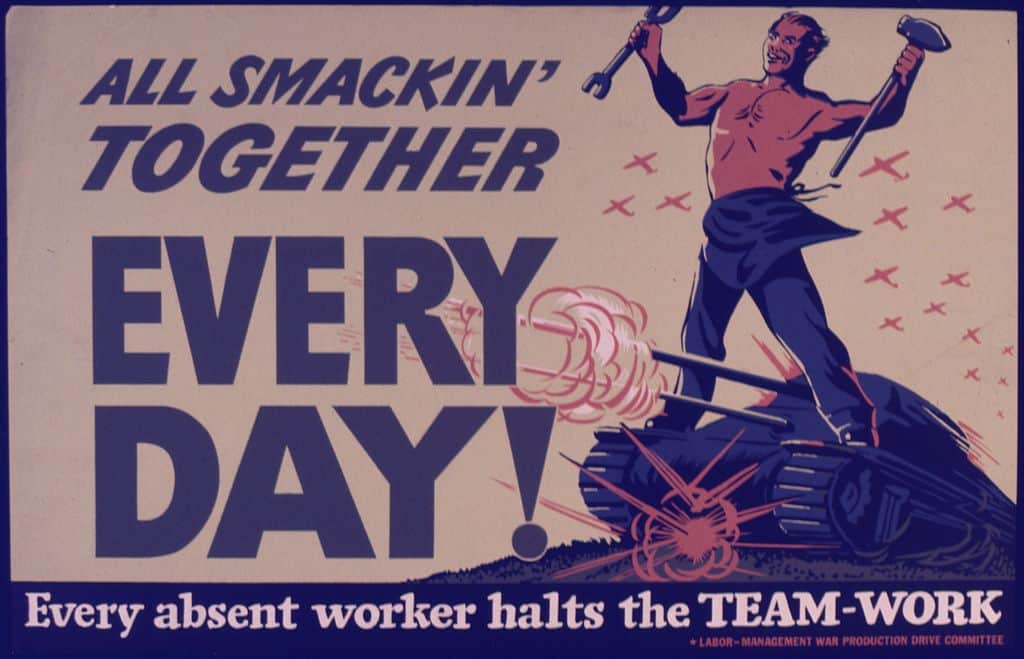 The covid-19 pandemic provides a stress test for our relations with the state. As many have to make sacrifices and feel adverse consequences, do we feel left alone and treated unfairly; or do we feel supported and see our sacrifices as vital contributions to a shared public good?

This stress test can reveal and deepen frictions in our political relations. But it may also provide an opportunity to renew the political contract of our democracy and strengthen a sense of ownership and responsibility that we as citizens have towards the state, and vice-versa.

Governments have been quick to realise the enormous threat to economic wellbeing and growth posed by the measures adopted to fight and mitigate the pandemic. The situation requires novel solutions since we are not dealing with a classic economic crisis as we know it from the economic textbook.

The challenge is to provide something like a hazard insurance for the liquidity and solvency problems that thousands of enterprises face under the current circumstances – and for the workers who depend on incomes from these firms. This requires large amounts of direct support, in the form of cash transfers, emergency loans, capital injections, and wage-subsidies, which many governments are ready to provide.

Once the pandemic is under control, the challenges will not stop. Governments will need to boost the economy in order to avoid a persistent depression. With central banks already reaching their limits with unconventional monetary policies, the pressure will be on fiscal policies to deliver.

The Covid-19 pandemic thus spells the end of the austerity settlement in Europe. Economies will require gigantic stimulus packages to get back on track. To finance this, governments need to run deficits on a scale not seen since the Second World War, which will increase government debt dramatically.

In the short-run, this accumulation of debt is not only necessary but useful. Investors are desperate for safe assets, and governments are able to borrow practically for nothing. Under these circumstances, even the sustainability of public debt for countries such Italy or Greece is no immediate concern.

Yet, eventually, the sheer size of the fiscal effort needed raises the question how to pay for it. Public debts do not deflate on their own in the absence of deliberate government action.

Here the experience of the global financial crisis is an important lesson. After the banks were bailed out, governments resorted to austerity to bring debt under control. This is what Mark Blyth called the “greatest bait-and-switch in modern history”: while the bankers were bailed out, the people got austerity.

To avoid this mistake, it is necessary to have a debate about who will pay tomorrow for the herculean effort required to save our economies today.

In broad terms, we can imagine three options here: First, governments could resort to inflation, reducing debt in the same way that Britain managed the costs of fighting Germany during World War II. But given the difficulty of fine-tuning such process, and given current institutional realities (with central banks legally mandated to avoid inflation – at least for now), this option does not seem to be on the table right now.

We see more promise in monetary financing – central banks’ purchase and permanent holding of government debt. Such financing is happening anyway, despite institutional rules in the Eurozone and most other countries to ban such debt “monetisation”.

But this also indicates a key problem, namely central bank discretion over how to conduct financing and how to distribute losses and gains. To some degree, elected governments need to re-assume responsibility for such decisions in order to increase the legitimacy of their crisis interventions.

And this is precisely the point where we see the need to re-activate the fiscal contract between citizens and the state, which suggests a third option to pay for the emergency measures.

Not just in its scale, but also in its nature, the Covid-19 pandemic is like a war. We cannot blame any particular group in society for the causes or consequences of the pandemic. The notion of individual responsibility, which has dominated much of policy-making during the past decades, is currently misplaced. The pandemic has made us all realise the extent to which we depend on solidarity behaviour and individual sacrifices for the common good.

With states reaching into new depths to maintain stability and prosperity by effectively acting as ‘insurer of last resort’, we should share responsibility for paying the ‘premiums’ for this social insurance. Translated to the domain of taxation, this means that we might have an opportunity now to revive notions of tax justice and reciprocity that were first developed and tested during and in the aftermaths of the two world wars.

As David Stasavage and Kenneth Scheve show, during this period, effective redistribution was possible because citizens were aware of the enormous sacrifices that some groups – particularly soldiers – made for the collective good. Neoliberal arguments against redistributive taxation – that such taxation violates property rights, that it distorts incentives to work more, or that highly concentrated wealth will eventually trickle down to the poor – would have seemed entirely out of place then.

Avoiding paying one’s share (whether as individuals or corporations) by using offshore tax havens while profiting from a collective effort to secure lives and general welfare would also have seemed an entirely illegitimate thing to do in times of social solidarity. Instead, ‘the wealthy’ were supposed to sacrifice part of their wealth for the general good, just as the soldiers had risked their lives (“conscription of wealth”).

And there is reason to believe that this would also help the recovery after the crisis is over. Current economic inequality is so high that it dampens demand and reduces growth. Redistributive taxation would offer a democratically accountable, sustainable, and economically rational way to finance, at a later date, the current emergency measures.

Therefore, governments can and should re-engage with questions of tax justice and reciprocity for political and economic reasons now. We cannot rely on opaque mechanisms of monetary financing alone; neither can we revert to the disastrous austerity policies of the past. We need a more equal distribution of incomes and wealth to come out of this crisis effectively.

The crisis might allow us to regain a sense of solidarity that gives states political legitimacy for achieving effective tax policy. If not now, then when?

Björn Bremer is a senior researcher in Comparative and International Political Economy at the Max Planck Institute for the Study of Societies (MPIfG) in Cologne. His main research interests are the politics of macroeconomic policies and economic crises. He holds a PhD in Political and Social Sciences from the European University Institute in Florence and studied at the University of Oxford and Johns Hopkins University.