None of the four winners in Osaka are very nice 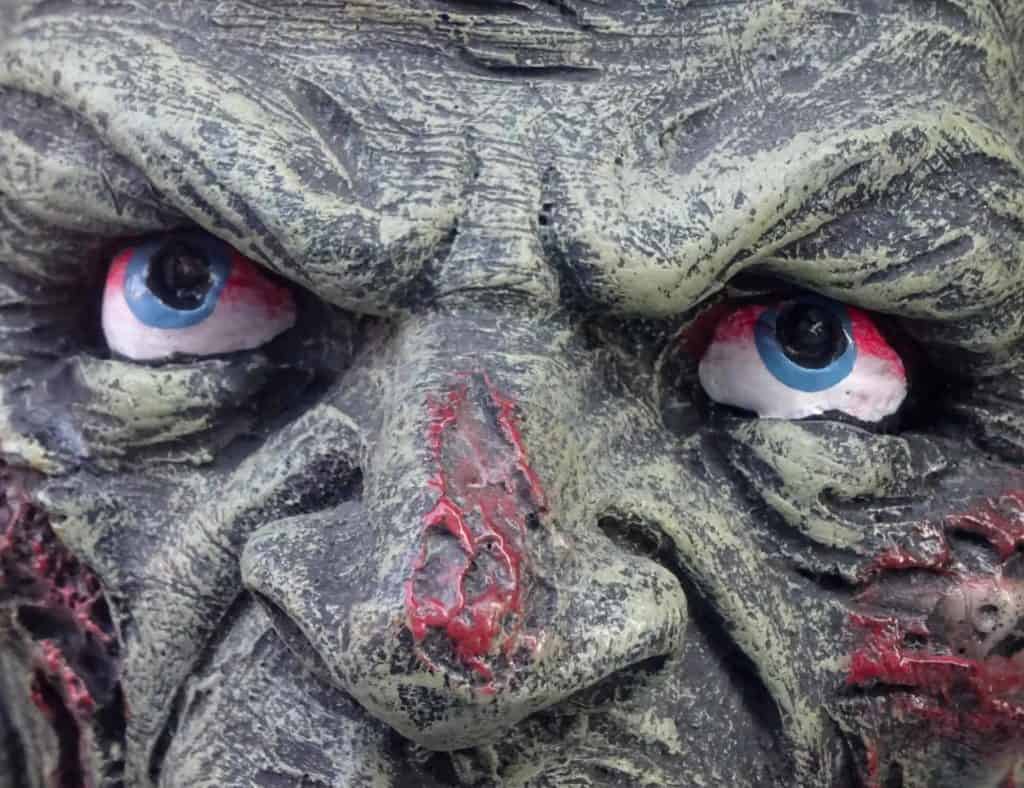 Created by Canadian Finance Minister Paul Martin in 1999 to bring together finance ministers from the world’s top 20 economies, expanded by President Sarkozy in 2008 to include heads of state and government, the G20 is a useful institution.

It is an instrument that can help to heal or even anticipate global financial crises. Gradually, it has even gained a certain geo-strategic importance.

At the Osaka G20, Emmanuel Macron succeeded, not without difficulty, in getting 19 nations to confirm their climate promises proclaimed at the Paris Conference in December 2015.

Missing was the United States, which seems to be lost to the fight against global warming in the medium term. “We were able to avoid the worst. But that is not enough,” the French president soberly commented.

What concrete collective results does the major mass media coverage of the G20 summits produce? Not much.

The Osaka Summit (27-29 June 2019) did not see any significant progress, either on the environment or on international trade. But the essence of the G20 has long since ceased to be mainly multilateral. It has become a forum for bilateral meetings that would never take place without it.

Since the Skripal affair, the British and Russians have been on very bad terms. But, thanks to the G20, Her Majesty’s Prime Minister and the Russian President were able to explain themselves once and for all, one-on-one.

The G-20 has thus become an arena for various games, sometimes collective, sometimes individual. It has become a kind of Madison Square Garden, where you can find both boxing (the art of hitting and dodging in single combat) and basketball (the art of collective strategy, between triangle attack and run and gun). Despite the complexity of this three-day show, four winners clearly stood out.

The first is Xi Jinping. His discussions with Donald Trump were extremely fruitful. The Chinese president obtained from his American counterpart the suspension of tariff increases for Chinese products entering the US and the promise to end sanctions against Huawei, the telecommunications giant.

In exchange, Xi made no real concessions, contenting himself with a vague promise to increase Chinese imports of American agricultural products.

Trump listened to American businessmen who had come to plead before him the case of a Chinese territory that they use to produce a large proportion of their manufactured goods. The American President, who only has his re-election in mind, wanted at all costs a deal with China in order to keep the American economy humming.

A proven political tactician, Trump then created a smoke screen to make the Chinese forget his concessions, by improvising a visit to Kim Jong-un where, for the first time in history for a US president, he set foot in North Korean territory. To be re-elected, Trump needs a big diplomatic win to show the American electorate that he is worthy of leading its foreign policy.

The second winner in Osaka was Putin, who has never been so surrounded and so solicited. The Russian President has been able both to show the best relations with his American counterpart and to co-found a formidable new Asian G3: China-India-Russia.

Mohammed Ben Salman is also one of the great winners. He’s come so far! Nine months ago, the Crown Prince of Saudi Arabia was virtually banned from the concert of nations, after he ordered the assassination of his opponent Khashoggi in the Saudi Consulate in Istanbul. And after Ankara complacently gave the media the monstrous details of the execution of this Washington Post journalist.

In the official group photo of Osaka, only MBS can be seen standing proudly in the middle of the front row in his majestic white Bedouin djellaba. America and Russia need MBS: the first to sell their weapons, the second to fix oil prices.

Fourth winner, Erdogan, found consolation in the electoral slap that Istanbul had just administered to him. Trump moved away from punishing Turkey, despite the fact that it had decided to equip its DCA with Russian equipment.

These four winners are all autocrats. The G20 has never been dedicated to advancing democracy in the world.

But the saddest thing is something else altogether: the disunited European Union has emerged more than ever as a simple adjustment variable for the geopolitics of the 21st century.