Moving nations out of the path of culture

The trouble with all public authorities, from town councils, via nations to supranational conglomerates, is that they have to justify their existence by Doing Something About It – It being whatever annoyance or disaster has caught the imagination of the media and therefore the absorbent population that week.

Most of the time the solution is neither obvious nor inexpensive but Something Must Be Done. For politicians the penalty for not doing is either a defeat at the ballot box (for those who submit to democracy) or insurrection and ignominious ejection (for those who prefer autocracy).

There are four ways they can defer the rejection. One is to actually solve the problem – though this rarely brings as much credit as it might deserve – another is to make people so frightened they stop complaining (very in vogue with countries like China, Belarus and Russia). A third is to to blame everybody else – a favourite but usually short-lived option – and a fourth is to wrap themselves in their flag and explain that it is every citizen’s duty to come to the aid of their town/country/continent and take pride in its amazing cultural heritage.

‘We are the chosen ones,’ the politician-shamans chant, ‘so we are the best.’

This last option is the one that will turn the media back to their side. Patriotism, to whichever territory it is applied, gets the juices of lazy news editors and their proprietors flowing. It is so easy to appropriate a cultural theme to the cause, and then to associate it with a myth that fits a political entity and its leaders.

The reality of history, the legitimacy of the authority, its relative youth, is energetically twisted in the process. Just call your action The Great (insert name of territory here) Solution and people will rally. Better still, they will become defensive, then aggressive, if the fiction is questioned or exposed.

The leader can sit back and watch misplaced cultural emotion take over the job of persuasion. In the last six nine months we have seen just about every government use the ploy and every media outlet fall for it with glee.

Culture, the amalgam of concepts, stories and artefacts that amass from human expression, is dragooned into the service of nations states, anxious to be seen as relevant in a world where borders had become both porous and unnecessary for normal life.

Closing borders is meant to protect those living within them but in fact COVID 19 has shown how arbitrary those lines on the ground are. When the virus has stopped moving it is because people are staying in their homes and not venturing out to mingle, or where they normally mingle in such large and insanitary groups that their average viral load has seen off this virus, just as it sees off others.

Most governments have taken broadly similar measures with broadly similar outcomes. But each success (and to be fair, each failure) has been portrayed in territorial cultural terms.

The real successes have been the result of global efforts by scientists and the willingness of almost everybody to take care of their own immediate neighbourhood.

In the meantime, as trust in government erodes, people are looking for other ways to assert their importance. In the USA, a very confused set of states, those who hate government most try to impose cultural nationalism together with a hodgepodge of contradictory ideas – safety through guns, protecting democracy by overthrowing election results unless rigged by their own side, adopting bizarre costumes in defence of social conformity.

They are opposed by equally passionate groups intent on tearing down the symbols of that conformity, showing it to be based on racism, sexism, or other deplorable isms, but adopting a puritanism of their own.

Across Europe nothing much changes. Culture is expressed in nationalist gesture, giving the lie to the cosmopolitan idea of unity through diversity. Even tiny Estonia (half the population of Wales) manages to have a bitter divide, between those who speak a Baltic language and those who grew up with Russian, courtesy of the Soviet Empire, and harbours a vigorous racial purity party the leader of which dismisses all liberal values as ‘fuzzy’.

Elsewhere, regionalism takes on the characteristics of nationalism, trying to turn cultural variations into excuses for political posturing. Politicians understand that everyone knows governments always obfuscate and limit the supply of truth, therefore they need to play on fears of cultural suppression in order to build enthusiasm.

The counter to all this has to be a population trained and encouraged to interrogate not only power but cultural assumptions. There are only two portions of society capable of doing this on a sustained basis, scientists and artists.

Their advantage over others is that they are trained never to take answers and solutions as final, only as useful staging posts along the way. Every solution begs another question, every absolute needs roughing up at the edges until its hegemony is weakened.

While science deals with the physical world, the arts explore the stuff of human expression, teasing, experimenting, rebelling and rearranging constantly until an achievement can be exhibited – not so that the artists can stop, but so they can move on to ask the questions again in different ways.

Which is why politicians find artists such fearful opponents. They never give up, meeting every certainty with a wry smile and an expression that says, ‘yes, but just you wait…’ Or, much more scary, a poem that in a few words finds an allusion that makes the politician look like a galumphing fool.

The artist deploys empathy like the general deploys guided missiles. No wonder nation states and their collusive media clamour to display the work of dead artists and keep clear of the output of live ones.

Simon Mundy’s book Culture – The Enemy Of Progress? has just been published by Radix. 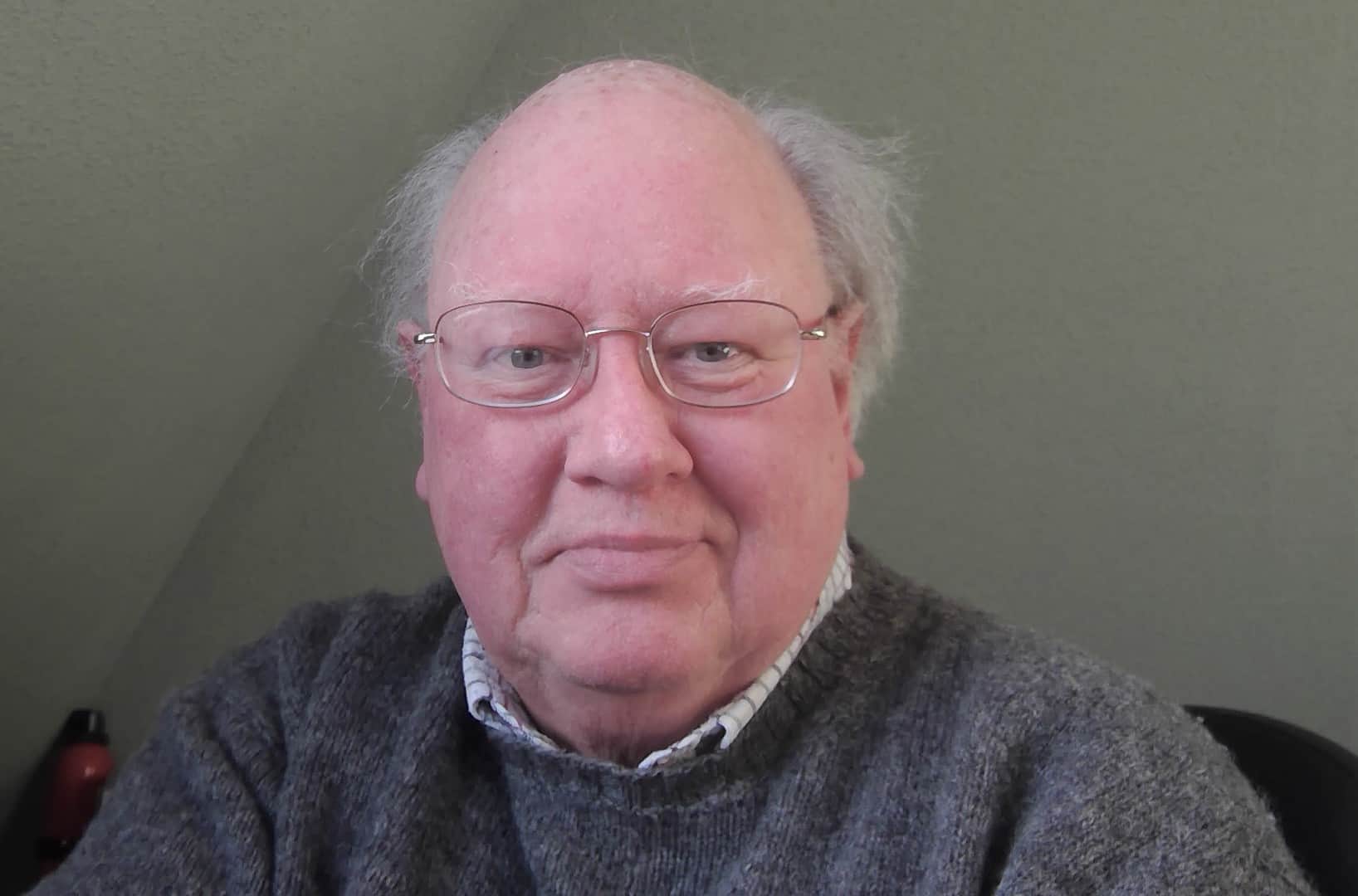