Loyalty can be a double-edged weapon of tyranny 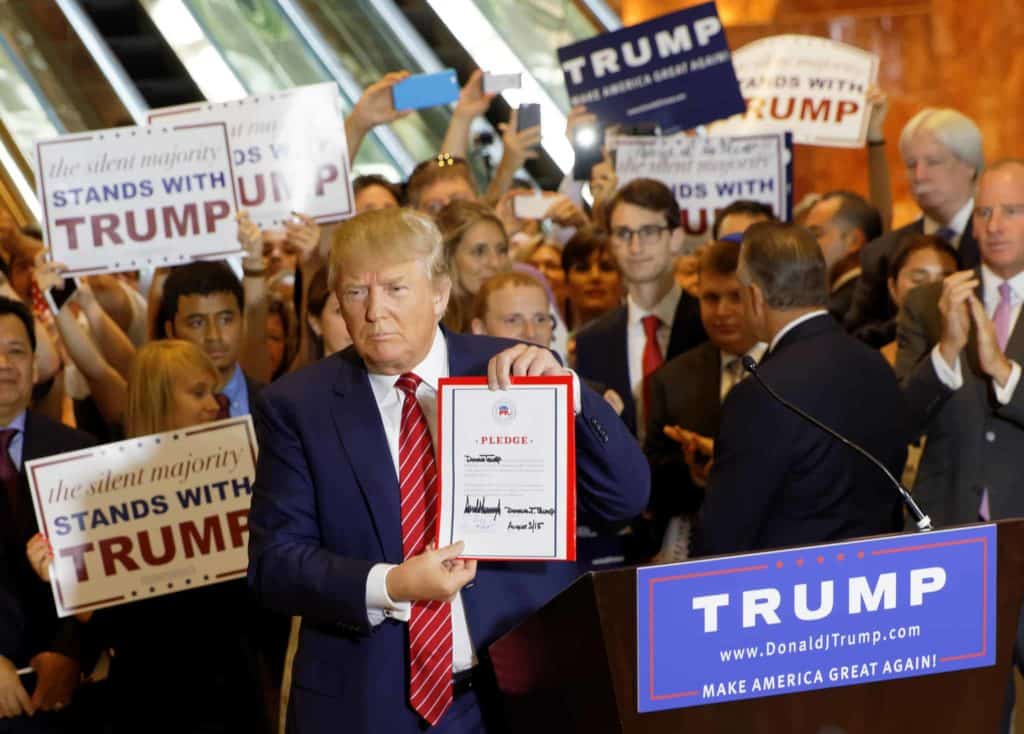 We hear a lot of talk about loyalty these days. And ‘loyalty’, the word, usually comes with positive connotations. That may well be appropriate when applied to, say, dogs’ loyalty to their owners. But little is talked about the corrosive effect of excessive appeals to loyalty.

Authoritarian leaders have long made loyalty to their cause their number one priority. Anything the authoritarian state does must be supported by its loyal citizens on pain of arrest, potential imprisonment or worse.

It is this relentless and uncompromising pursuit of loyalty that, over the ages, has allowed some of the worst atrocities to be perpetrated. Similarly, terrorist and criminal organisations punish disloyalty with violence or death.

In democracies and throughout many different forms of organisation, we continue to see disturbing instances where appeals to loyalty are used to silence dissent and to put the interests of the organisation above what should be the right moral choices.

The Catholic church has, for decades, covered up shocking and continuous sexual abuse by demanding that its officials put loyalty to the interests of the organisation above the protection of victims.

Political parties are used to parading the need for loyalty from their MPs, officials and members to suppress what should be welcome dissent and open debate about policy issues (at one fringe meeting we held at a political party conference, we were delighted when one attendee complained that he found the session ‘depressing’ because it didn’t follow the party line).

In the UK Labour party, MPs ‘disloyal’ to the leadership are threatened with deselection. Conservatives of the Brexit variety invoke loyalty to party and brand as ‘traitors’ those who dare to recognize the damaging implications of a hard or no-deal Brexit.

In the USA, President Trump is said to value loyalty above all else. What this translates to is a revolving door of appointments, the crushing of any kind of open debate and discussion, the vilification of anyone who dares to disagree with the President, and the attempted suppression of legitimate legal investigation.

Business leaders too tend to believe that loyalty to the organisation must trump any other consideration. Hence, Barclays chief Jes Staley embarked on a hunt for a legitimate whistleblower.

Such is the state of moral corruption in many business organisations that it has required legislation to protect those who make public any corporate wrongdoing. And most employees still believe that bringing corporate misdemeanours into the public eye might well mean an end to their career prospects.

At Radix, we often state our belief that healthy, liberal democracies and open societies are dependent on what Karl Popper described as their openness to challenge from below. Loyalty is the favourite tool to destroy such challenge.

Yes, in many circumstances we should value loyalty. But we should also bear in mind that it is the most useful weapon for tyranny and authoritarianism.

Next time we hear anyone invoke the need for loyalty, we should all ask ourselves whether these are the words of the open minded or those of the would-be tyrant.