John Bright and my reason for being less cheerless 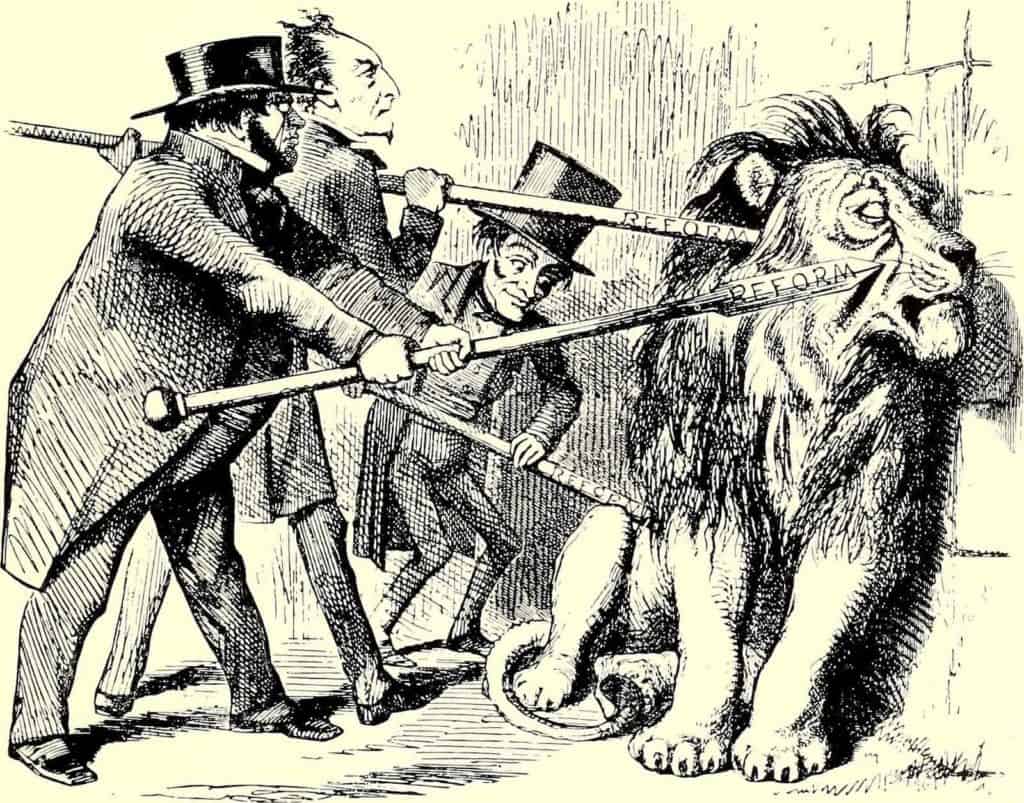 “I feel certain that the fort of selfishness and monopoly cannot be held for ever, and that the walls of privilege cannot through all time resist the multitude that are gathering to the assault. In all the nations of the world of this day, I believe the powers of good are gaining steadily on the powers of evil. I think it is eminently so in this country.”

I have been pretty miserable about politics recently, and I know I’m not the only one – largely because I had no idea at all how we were gong to escape from the logical contradiction in which the nation finds itself. At least without one side winning and lording it over the other. The reasons I feel a little differently today is finding a copy of Asa Briggs’ Victorian People, and reading about John Bright, the co-creator of the Liberal Party.

The fact that Bright could look ahead over the 1860s, at the daunting prospect of war in Europe and war with the USA,  yet still be optimistic that civilised values and reform would prevail, has given me a glimmer of hope.

It wasn’t that Bright refused to accept class-based politics, or that he was the kind of centrist who shunned change. Quite the reverse. He forged an alliance between the beleagured working classes and the slightly less beleagured middle classes against the big landowners – just as we need to do against the monopolies, public and private, that are sucking the life out of our nation.

He urged major institutional change, just as we need to – aware that, as the psychologist William James put it: “Institutions tremble when a new idea appears.” As well they should.

What I am attempting to show here is that ‘antibrexit’ has become a to mean ‘no change’. Just as over the previous generation, the Left has com to mean defending not proposing. In those circumstances – when our institutions we depend on have been hollowed out – it is hardly surprising the populists are in control.

So what, for example, should Bright’s successor, Vince Cable, do? Well, organisationally, he is trying to breathe new life in the exhausted and exhausting structures of his party, which can only be a good thing.

But for me, Bright provides a tough lesson to learn – to stop digging. To position himself and his party to be on the right side of the who-betrayed-who struggle that will inevitably follow Brexit. Because only then, it seems – and especially if there has been no deal – we will look to whoever is able to unite the nation and to do what needs to be done, radically and urgently, in order to survive economically.

It s a tough lesson because Vince – one of the few politicians on earth to be known by his first name (like Boris) – may feel, as his party does, that the most important issues is winning the Brexit debate, as if there can be winners. My fear is that will mean we will fail to unite the party (don’t forget the Lib Dem West Country voted to leave), we will fail to unite the nation and will be too distracted by the betrayal debate when the critical moment arrives.

The most important thing the Lib Dems can do is to wait, to develop a rhetoric that can go beyond Brexit, and to be ready for when the nation calls, because it will.

There are even more important issues for a divided nation in a divided world than Brexit.