It takes more than slogans to Build Back Better 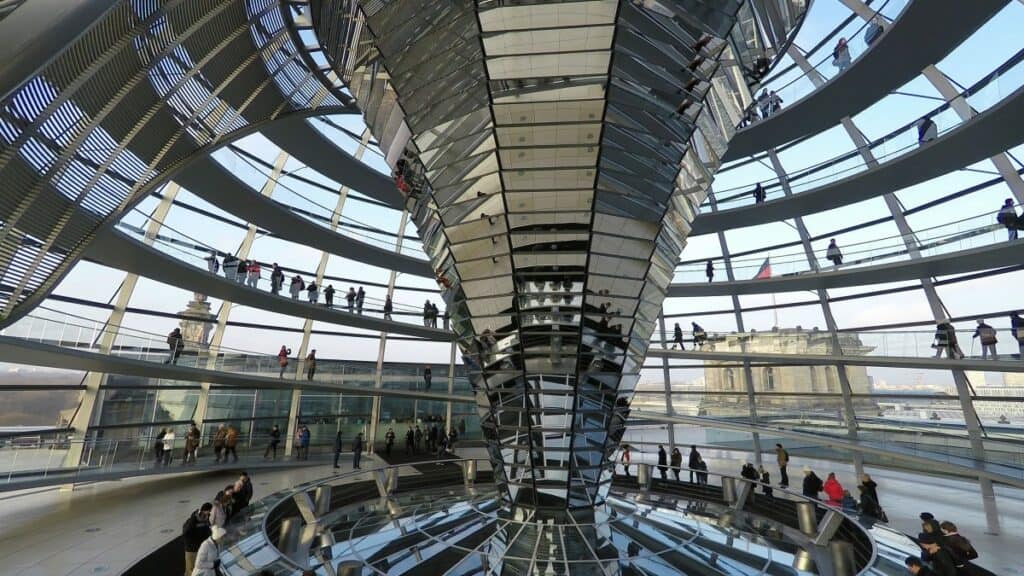 Boris Johnson sloganised the last election with the oft-quoted phrase “taking back control”. Whether it was in any way truthful, accurate or realistic is debatable – catchy however, it was, and it helped deliver him a large parliamentary majority.  However being in a position to then deliver on the promises you have made to an expectant electorate is a tougher challenge.

In an effort therefore to appear pro-active a new post-election promise was duly coined. Build Back Better is the new go-to slogan and seemingly as far as the PM is concerned donning a high viz jacket and posing for pictures beside a sparkly new JCB digger, is all that is required. The rest will take care of itself.

However as a new report argues – Tickbox Infrastructure by Radix policy director David Boyle and Lesley Yarranton – plans to deliver new hospitals, housing and transport links set out in the recent budget, all face delays, cost over-runs and safety issues, without a major shift from reliance on bureaucracy to human judgment to keep projects on track.

The premise of this seminal work is that a focus on form filling, targets and KPIs in corporate governance tends to render processes slower, more costly and dehumanised, creating a shadowland where things are not as they seem or as they are measured.  This in turn can lead to disasters and injustices such as the Grenfell Tower fire.

Also frankly as the report denotes, bad client management of projects is bad business for us all.  I recall the titans of industry like Sir John Egan, the man who re-tooled firms like Jaguar, voicing his concerns in the 1990s that construction was too inefficient, too slow and too unproductive.  Advancement has been slow in coming but very often, for change to occur, it takes the client to insist on improvements.

And there is no bigger client than HM Government, which supports over two million jobs in our sector and is worth £117 billion to the UK economy.

Using the government’s introduction to its recent planning white paper as a basis, in which it suggests it aims to “tear down [the planning process] and start again”, the new report makes a number of recommendations. These include bolstering local government institutions instead of creating huge centralised power structures; fostering a change of culture in Whitehall to promote faster decision-making; encouraging a shift to Irish-style consultative assemblies; and placing senior engineers into government departments to act as scientific officers.

As the UK government seeks to kick-start the economy through significant infrastructure investment, now is the time to rethink and reform a ‘tickbox’ culture which hampers progress and places little value on the expertise and experience of the human beings tasked with delivering complex schemes. If adopted, the solutions outlined within this interesting and far-sighted paper offer a glimpse into how such projects could indeed allow the country to build back better, greener, and faster.