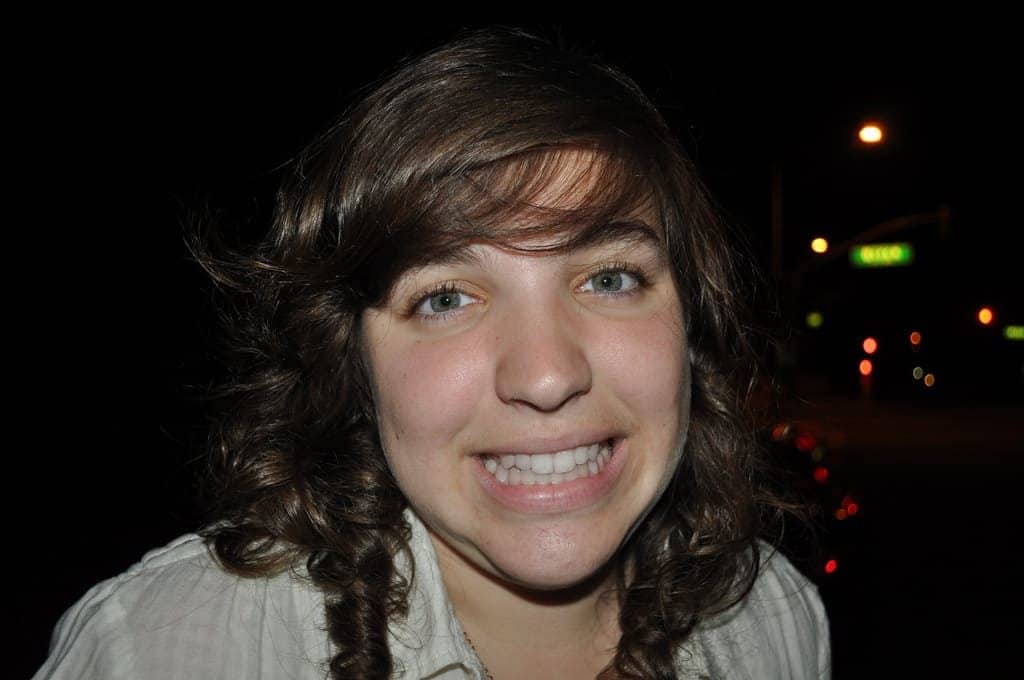 Let me categorise myself to start with. I voted remain in 2016, though armed only with the conviction that – if Boris Johnson and Nigel Farage wanted something – it probably made sense to vote the other way.

As we appear (at least as I write this on Sunday evening) to be hurtling out of the European Union without a deal, I found some of my more emotional remainer friends saying it was time to embrace it.

Tha might be putting it a little strongly, but I have a feeling they are right. There is certainly good sense in avoiding the fixation and despar involved in going over a political cliff – if only to avoid giving the other side the satisfaction. It may in fact be time to look on the bright side, and here are a few of these…

Bright side #1. The multinationals will shun us. The City of London will shrink. Most of my remainer friends believe that both have been pretty impoverishing for the UK and the climate. So this would at least mean they can stop tweeting horrified reactions to the demise of Honda in Swindon.

Bright side #2.We will simply have to train the so-called underclass to do the tasks we have seemed unable to do for outrsleves, from picking vegetables to being doctors. And to pay them enough.

Bright side #3. We have at least the basis for healing some of the deep divisions in UK life. Not all of them by any means, but we can’t survive on the current basis, especially since none of the political parties seem willing or able to generate a narrative that can supercede them.

Bright side #4. If it doesn’t work, we can blame John Redwood for everything that goes wrong for the next 20 years or so.

Bright side #5. Radicals across Europe have seen our plight and their funders are busily funding community organisig at the grassroots. Which is at least a basis for rebuilding. Or so I am told.

Bright side #6. By foregoing the prospect of a second referendum, we will at least avoid the possibility of holding another one every time the polls switch back either way, and so on ad nauseum. This seems to me the main argument against a People’s Vote.

Some of this is clearly a little tounge in cheek – but which bits? Is is obvious?

Whatever next – Radical Centrism after Corona

What is the true meaning of leveling up