It may be time for Tickbox of the Year 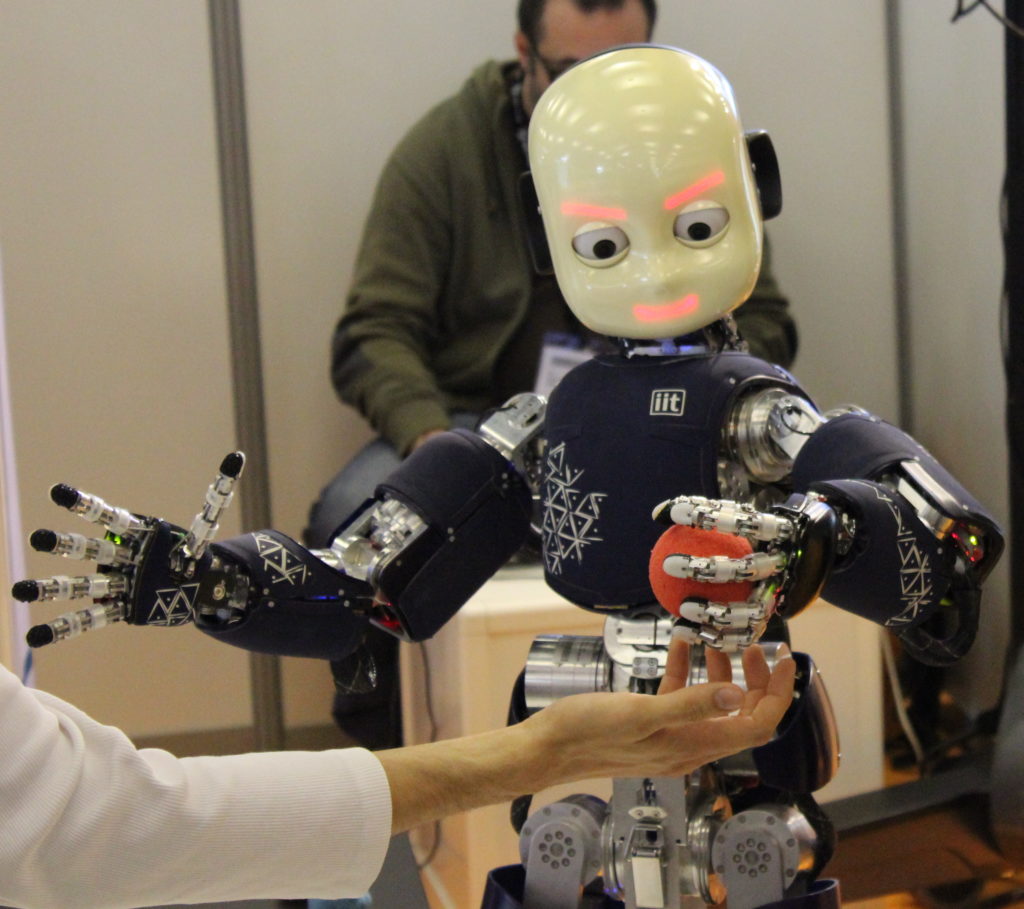 Which example would you nominate for Tickbox of the Year – what I called in the Evening Standard yesterday, examples of “the stupidification and hollowing out of our organisations”?

Of course, I have no power or resources to hold such a competition, but it should be organised by someone – though probably not be me.

My Standard article was about why everyone seems so angry these days (because they are nudged, tickboxed and patronisingly ignored by organisations that promised to give them something more like a reciprocal relationship). But since writing it, I have run across perhaps the perfect example of tickboxing in what might be known as ‘action’ (thanks, Caroline).

A fascinating article about digital health in opendemocracy.net by Caroline Molloy quotes Shelley Turkle, who describes watching a woman who had just lost a child taking about her loss to a robot disguised as a baby seal.

“It seemed to me,” says Turkle, “that we all had a stake in outsourcing the thing we do best – understanding each other, taking care of each other….”

There in a nutshell is the problem with Tickbox – it makes us believe the very human abilities we have to deal with each other and to make things happen are so unimportant that the they can be subcontracted to a machine.

The trouble is, I’m not sure who to nominate for this egregious example. But let me ask again what I asked in the Standard – who would you nominate for Tickbox of the Year? Or is it an open and shut case for on e of the Grenfell Tower contractors or suppliers?

Whatever happened to alternative education?

Rethinking the strategy for the Sahel

How to find out what the future holds for us…

My wish this Christmas: a spirit of gratitude

It doesn’t matter who the US president is, they are a pretty ungrateful lot…