It may be time for the French to rescue the British 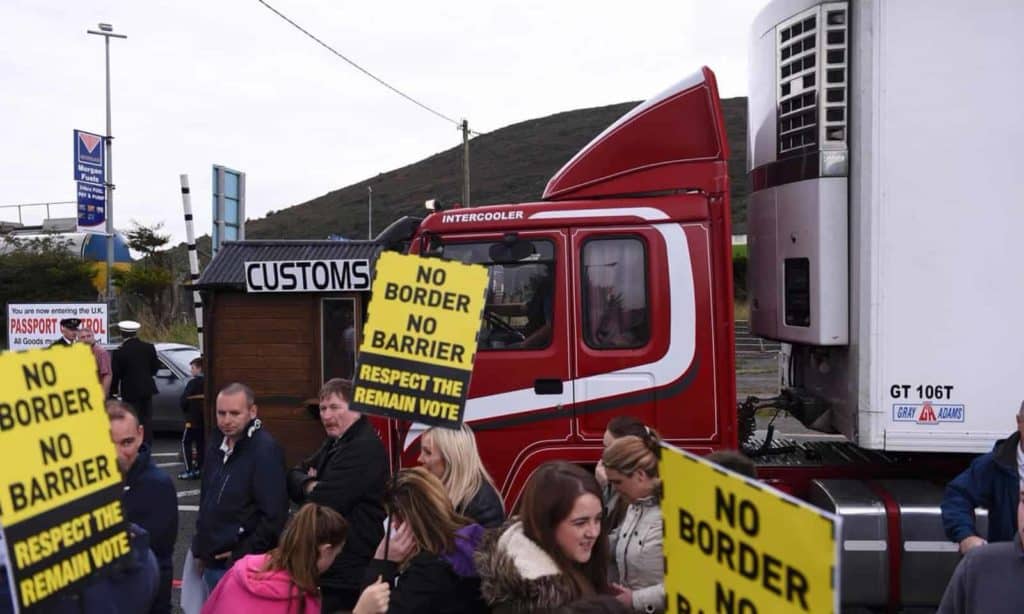 The June 23 2016 referendum vote, when the British people decided to leave the European Union (EU) created a lot of confusion and anger on both sides of the Channel.

Now that the emotions have subsided and the Europeans have discovered that the strategy of their American ally could be even more erratic than that of their British ally, the time has come for France to calmly reflect on the future of its relations with Great Britain – without letting the technocrats of the European Commission manage this important political issue alone.

Summer is a time for reflection and then negotiation, as all the elements are now in place. On July 12 2018, after two years of procrastination, Theresa May’s UK government finally released a white paper, containing its proposals for the future of relations between the UK and the EU.

In disagreement with this text that makes concessions to Brussels, the most eurosceptic ministers, Boris Johnson and David Davis, have resigned. May’s new cabinet would like an agreement to be reached with the European Council in October 2018, to allow time for parliamentary ratifications, before Brexit becomes a reality in March 2019.

It is clear that the United Kingdom will pay the EU the amounts to which it had committed itself as a member of the Union (a total of about 40 billion euros).

It is clear that the City will no longer be able to play the same role in European financial affairs and will lose the unique privilege of holding accounts in euros.

Today, UK banks do not have to have a “correspondent account” in euros in a Eurozone bank, they can directly open a euro account with the European Central Bank in Frankfurt.

But the French cannot support excessive intransigence against the United Kingdom on the part of the Commission, at the risk of damaging themselves.

The EU treaties have created four freedoms of movement: for goods, for people, for services, for capital. Her Majesty’s Government does not plan to touch the first, but wishes to regain its sovereignty over the other three.

Theresa May understood the importance of not hindering trade in goods (a major issue, for example, for Airbus, which produces the wings of its planes and buys many of its engines in the UK).

The Commission does not want to let the British choose from an a la carte menu. It wants to impose either the full gourmet menu or the diet menu, but nothing in between.

It is afraid of setting a bad example for other EU members. This fear is excessive. The British case is very particular; no other member is seriously considering leaving.

France has a trade surplus of 6 billion euros with the United Kingdom. It has no interest in changing the rules of trade in goods. If Theresa May’s proposal were to be accepted, the British should of course apply all the standards (quality, health, etc.) decided by the EU, without being able to participate in their development.

If maintaining the freedom of movement of goods with the United Kingdom costs the European Union nothing, why not maintain it? It is obvious that all the administrative costs of managing this particular situation should be borne by the British.

In the area of security, direct co-operation between police forces should be maintained. The Commission advocates the transfer of data through liaison officers within Europol.

This is a superfluous detour. Direct Franco-British co-operation in the fight against organized crime and terrorism is working well. Leave it alone. Never change a winning team.

Too bad if the officials of the Commission cannot find the perfect logical pattern they aspire to. These technocrats now want to exclude Great Britain from the Galileo satellite system – a system that gives Europe the necessary independence in terms of access to GPS. Do they regard the British as less secure allies than the Maltese or Cypriots?

Let us be clear. The relationship of the British with the European construction has never been comfortable. One day, Britain refuses to participate; the next day it begs us to join the Common Market; two days later, it wants to change the rules, etc., etc.

General de Gaulle understood this better than anyone else. In a 1963 press conference, he explained that Great Britain would never feel comfortable in a club designed to evolve into a friendly counterbalance to American power.

Yielding to pressure from the Dutch, President Pompidou eventually committed to bringing Britain in.

What is done is done. Is this a reason to punish Britain? Of course not. We French must accept Britain’s sometimes eccentric character and maintain an excellent relationship. Because we must take much more important issues into account.

Historically, Britain has been an ally for over a century. It is to her that we owe our permanent seat at the United Nations Security Council. It is a parliamentary democracy that works admirably (except when it makes the mistake of using the Latin instrument of the referendum…).

Militarily, it is our only effective partner on the European continent where no other country, except France, has demonstrated such a “fighting spirit”. Culturally, many British people have a lasting a passion for French culture, and vice versa.

Punishing the British would be to punish ourselves. On the contrary, we need to help Theresa May in her current struggles. Because what she has offered is the worst of solutions, except for all the alternatives, to paraphrase Churchill’s famous words about democracy …