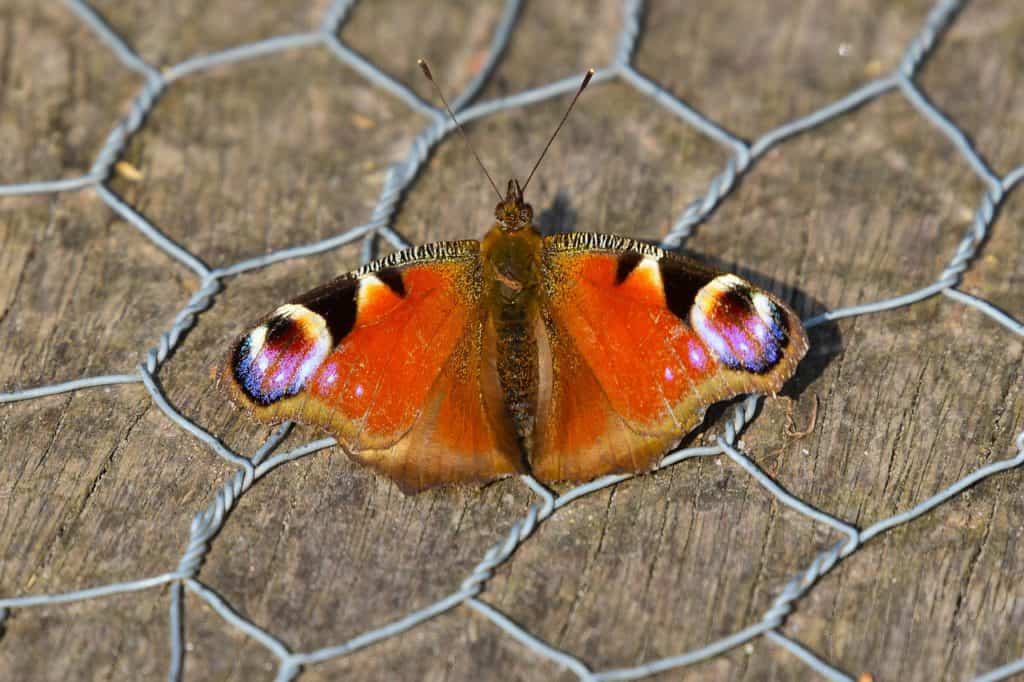 The last time I indicated some of what I am suggesting in this post, it earned me two emails rapping me on the knuckles for being off message.

As a Liberal inside the Lib Dems, they were certainly right about that.

But there comes a point, you are in a radical centrist thinktank, that you have to be.

I had pointed out that the liberal and social democrat ideology – which seemed so well matched in 1988 when the Lib Dem party was formed – may now be pulling in opposite directions.

I was addressing quite a big fringe meeting at party conference, and I got the audience to put up their hands if they thought that parents should be the ultimate arbiters of whether or not children should miss school for educational opportunities (the Liberal approach) or whether professionals ought to decide on their behalf (the Social Democrat approach).

The hands were surprisingly equally divided.

Then there was the question of the sale of council houses to their tenants. When Margaret Thatcher first put the proposal to the Commons, the Liberals backed the basic idea.

That was before it was clear that those low-rent homes wouldn’t be replaced, of course it then became beyond either ideology.

So where would you stand on the basic idea of giving away council homes and then replacing them? Do you back it (Lib) or oppose it on the grounds that anything else would be naive?

Once again, the hands were equally divided.

Why talk about this now? Because we are about to face one of those issues which come along only occasionally, where the two ideologies may be on opposite sides.

Boris Johnson is working on a proposal for passports to allow those who have had covid to go freely into restaurants, pubs or other events. Michael Gove has suggested that they should add in, for example, anyone who has  had a recent test – and maybe other measures to show we are covid free.

My understanding is that the idea of passports is opposed by about half the Conservative parliamentary party, which means they will have to rely on Labour votes to force the measure through.

Unusually, it matters which way the Lib Dems jump. Do they go with the Fabian approach that believes in professional knowledge, with the mainstream left, or do they remember their Liberal roots (“trust in the people tempered by prudence”)?