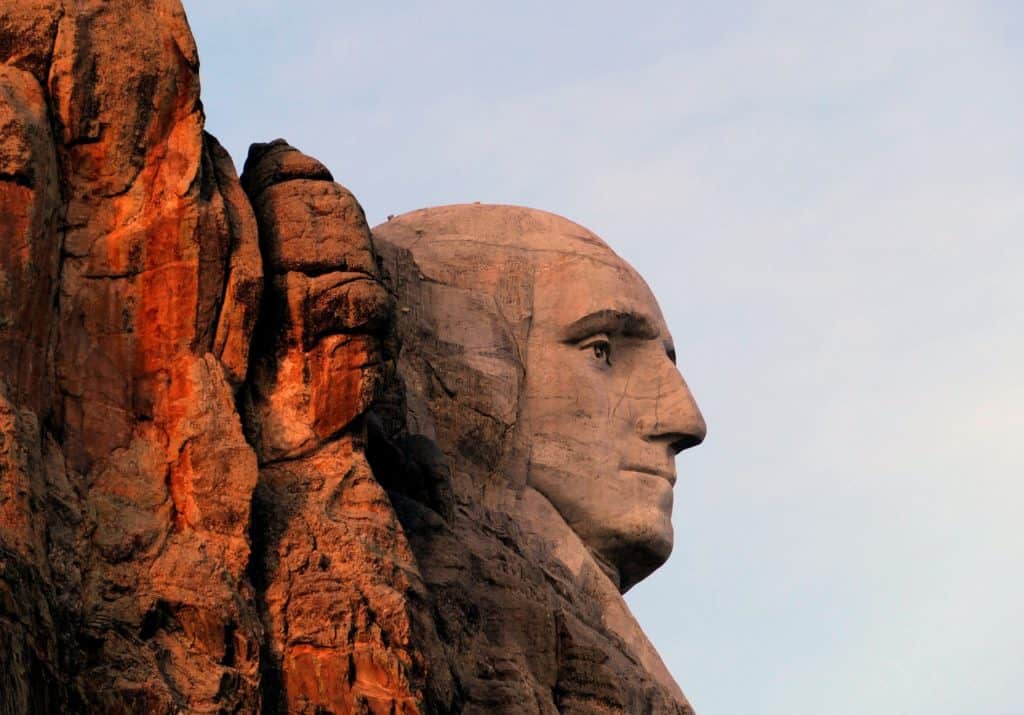 On July 5, the day after the Americans celebrated the 224th anniversary of their declaration of independence, a small, excited crowd in Baltimore toppled a statue of Christopher Columbus.

What did these activists reproach the Genoese navigator for? His courage? His audacity? His vision? His taste for study? His entrepreneurial spirit? Probably not. It is likely that these young vandals did not make the effort to read a complete biography of the Admiral of the Oceanic Sea of the Kingdom of Castille.

Will they continue their action by going in procession to Bogotá to demand that Colombians rename their country? No, because there is a capital closer to them, their own, where these little soldiers of political correctness will be able, at the least risk, to quench their thirst for historical deconstruction.

Why, while they are there, do they not demand that Washington be renamed? Did not the general, founder of their republic, possess, throughout his life, more than a hundred slaves attached to his Mount Vernon plantation? Is it decent to keep a slaveholder, even if he repented late, as the eponymous godfather of the capital of a great modern country?

Violent purifiers, similar to the hammerers of our Revolution of 1789, the American activists reproach Christopher Columbus for symbolising the beginning of the colonisation by Europeans of a new continent and the monopolisation of land that did not belong to them. That is absolutely correct.

But they forget that all human history is made of military conquests. Do our American campus giddy-heads believe that before the arrival of the Europeans, Indian tribes did not wage war on each other to steal hunting grounds? Do they think that the Arab conquest of North Africa was amicable? That the Mongol invasions in Asia were peaceful? Do they know that the black kings of Benin, who sold their prisoners of war to slave traders, protested against the ban on the slave trade decreed by the British Crown in 1807?

But their lack of culture is not their main flaw. They are committing a crime against the spirit: morally judging an ancient society with today’s eyes.
Historical deconstruction and repentance are traps. They allow all manipulations. They increase divisions within Western societies. They lead to reverse racism. They provoke the opposite of the desired result.

Emmanuel Macron once called colonisation a “crime against humanity”. I find that formulation a bit terse. I cried in my youth at the sight of the images of Vercingetorix in chains. I learned of the ferocity of the Roman legions. I loved to take my revenge when I read the Asterix albums. But today, on reflection, I’m happy that it was Caesar who won.

As a Gaul, I know how lucky I am to have been colonised by the Romans and to have had access to their language, their roads, their aqueducts, their laws and their peace.

As Algeria has just celebrated the 58th anniversary of its independence, its new president, a balanced and competent man, expressed the wish, in an interview with France 24, that France would apologise for its colonial past. Why not, if that is the price to pay for a constructive bilateral future?

The “smoke and mirrors” of the Algerian tribes in 1844, the repression of 8 May 1945 in Sétif, the interrogations of 1957 at the Villa Sésini, certainly do not do the French army proud.

But when one launches into the exercise of apology, it must obviously be reciprocal. Is FLN Algeria ready to apologise for the assassination of teachers Guy and Janine Monnerot on All Saints’ Day 1954? For the massacre in Oran on July 5, 1962? For the Harkis whom it tortured and then murdered in the tens of thousands in 1962-1963 in defiance of the commitments made in the Evian Agreements?

In relations between peoples, it is often best to leave history to historians. What is important is that it be written by serious and free researchers. The chain of events that led to the horror of Sétif (the shooting of peaceful Algerian nationalists by the French police, the massacre of innocent European civilians, the outrageous French military repression) must be analysed in cold blood, jointly, by French and Algerian historians.

It must then be taught to students in both countries, as it was the trigger for the violent Franco-Algerian divorce of 1954-1962. History is to understand. Not to get off track.

A degenerate daughter of puritanical morality, repentance becomes hateful when it undermines the cohesion of democratic societies and hinders the rapprochement of nations.