Is it time to dust down quantitative easing? 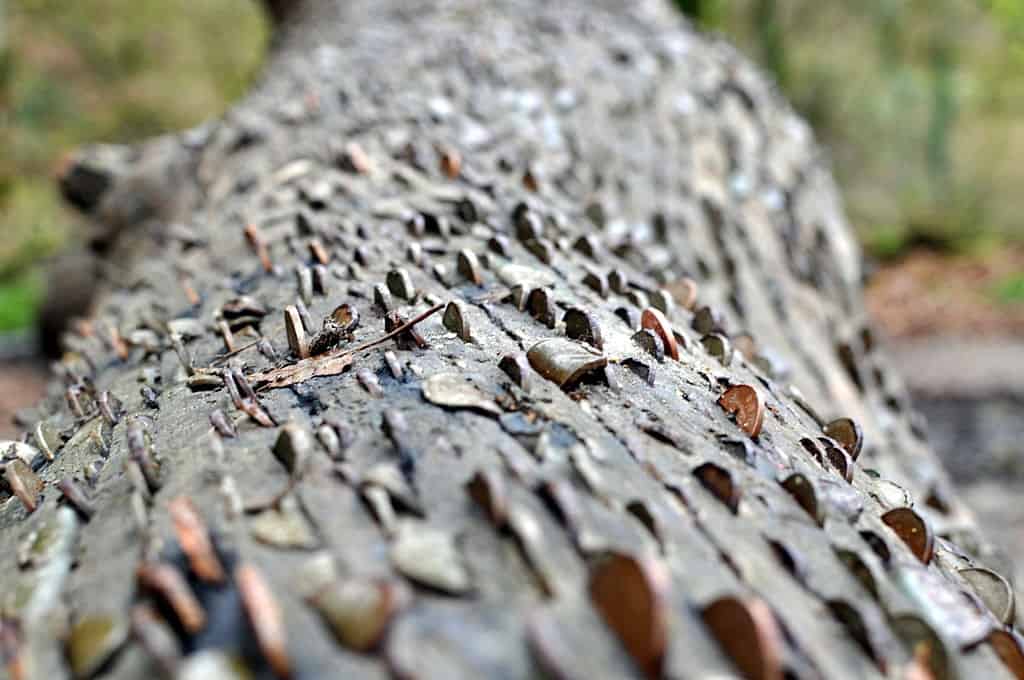 Whether you are an issue specific campaigner, a community or political activist or just a concerned citizen, it is becoming every clearer the enormity of the sums that will be required to tackle the cost of living crisis – and to minimise its adverse effects on people, businesses and the provision of adequate health, education, housing and other social needs.

Yet the political and media debate around ‘how to pay for it’ always concentrates on the pros and cons of just two options – changing the level of taxation and government borrowing, by which is generally meant as the money borrowed from national and international institutions and individuals, via selling of government bonds, which have to be repaid over a specific time and at agreed interest rate.

Increasingly such coverage also talks of the crisis requiring government intervention on a scale seen during the banking crisis and to tackle Covid.

Time to turn once again to QE, which predominantly paid for tackling the banking and covid crises.

What the media and political commentators almost never discuss is the third funding source for what could be hundreds of billions of pounds, that can be spent into the economy through the Bank of England’s quantitative easing programme.

The purpose of doing this in the banking crisis was that the banks would then have enough new money to have a secure future and in theory invest in projects to revitalise the general economy.

What actually happened was they predominantly invested in mortgage lending and thus inflated the value of property and the stock market- benefitting the already rich.

In the case of Covid, the Bank of England bought more of commercial banks government bonds but this time the money was used to pay for furlough and other means of support of their individual and business customers.

It is to address this huge QE elephant in the funding room that David (Danny) Blanchflower, a former member of the Bank of England’s Monetary Policy Committee, the Labour Lord Professor Prem Sikka and tax expert Professor Richard Murphy wrote the letter to the Financial Times.

Clearly Danny Blanchflower, Prem Sikka and Richard Murphy all feel that QE must now move centre stage as a major answer to the question of how do you pay for dealing with the cost of living crisis:

“It is quite likely that a further £200bn will be necessary in the coming year if the meltdown of our economy is to be avoided. Intervention on such a scale, coupled with cuts in interest rates, energy price reform, nationalising energy supply and investment in new technologies could save us from the catastrophe currently awaiting us. Not much else can…”

It could for example over the next year be used to freeze energy prices for all sectors and to buy time to work out what else needs to be done to provide future security for households, businesses and our social infrastructure.

This would of course require the use of all three economic tools – government creating money, government borrowing and fairer taxation.