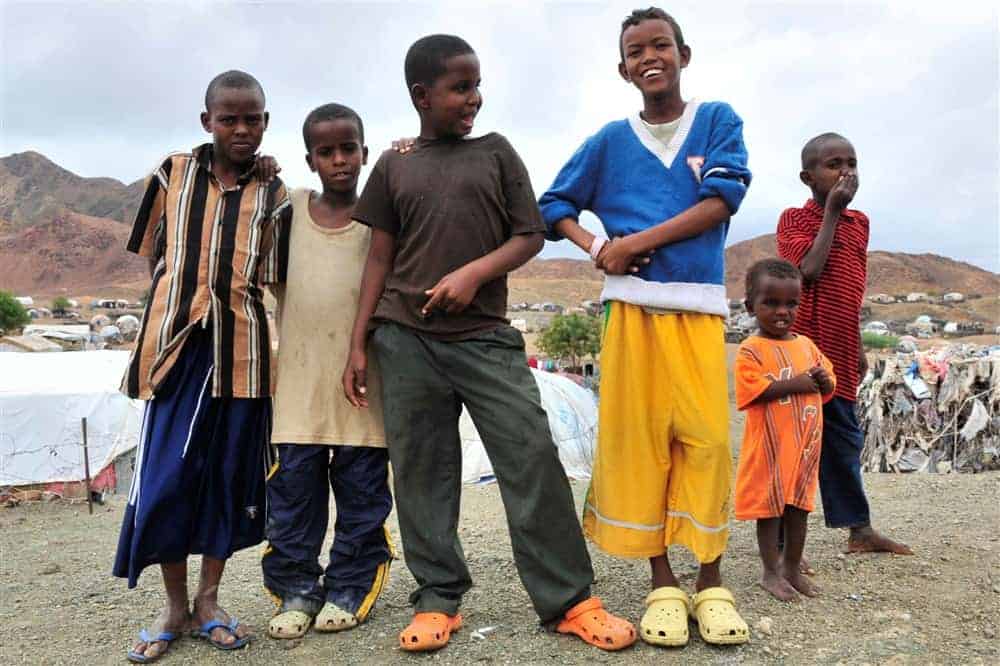 On Sunday, June 17, the Aquarius, a European ship chartered by the Non-Governmental Organizations (NGOs) SOS Mediterranean and Doctors Without Borders, landed 630 illegal immigrants from Africa in the Spanish port of Valencia.

They had been rescued a week earlier off the coast of Libya. Two ships belonging to the Italian state (one from the navy and the other from the coastguard) had, that same day, landed a smaller number of illegal immigrants.

These migrants, mostly from far-off countries of black Africa such as Nigeria, Côte d’Ivoire or Guinea, had each paid a minimum of 3,000 euros per person to smuggling networks – networks that which are structured as mafias and whose operations have implications for all the countries that are on the road to the so-called European “eldorado”.

At the head of his mafias are the descendants of the Barbaresques. Today, it is these same mafia networks that, as well as human trafficking, are involved in the trafficking of weapons (intended for jihadists) and the transport of drugs to Europe.

The smugglers – these new barbarians – have a proven method. They pile up candidates for trips in makeshift rubber boats; they push them as far as the international waters twelve nautical miles from the Libyan shore; they then issue an SOS or call an Italian rescue centre to claim that a shipwreck is imminent.

They then return to their lairs, abandoning their unfortunate passengers to their fate, often without fresh water or food. The rest of the trip costs the smugglers nothing since it is supported by naval vessels or European NGOs.

Why do these ships not simply take the castaways back to the nearest ports on the Libyan coast? Because, as the new Barbarians know full well, they consider that that would be contrary to international humanitarian law.

The smugglers are masters of the art of exploiting the old sentiment of Christian charity of a Europe so rich, so well organised, so social.

Unintentionally, the NGOs participate, free of charge, in a huge human traffic that has long since surpassed the traffic of narcotic drugs.

Referring to the those who lost their life at sea, a representative of SOS Mediterranean said, in Valencia, that Europe had “fourteen thousand deaths on its conscience”.

What an incredible slander, aimed at awakening the old guilt of the white man! For how are the Europeans responsible for young African men throwing themselves into dangerous expeditions to flee their countries? For sixty years, two generations, European powers no longer administer Africa. They have left – much to the jubilation of the elites and the African masses driven by the ideal of their independence, and with the approval of the good left-wing consciences of the time. Is it the Europeans or the new Barbarians who have created this shameful traffic?

This traffic is deeply damaging to both African states and European states. It deprives Africa of an intelligent, enterprising and resourceful youth.

Three thousand euros represents a considerable sum. In the countries of the Black Continent, it is a meaningful starting capital to create a business, to dig a well in a village, or to build a photovoltaic installation. In transitional countries like Niger, the business of human trafficking attracts young people in a hurry to make their fortune, keeping them away from farming, agriculture and handicrafts. It is unhealthy for African villages to live in the expectation of monies sent by migrants once they arrive in Europe rather than seeking to develop their own economies.

It is vital that the financial aid from the European Union for the Sahel and Central Africa goes into actions that combat the human trafficking economy, but also to agricultural or energy projects that can help stabilise the local populations on their ancestral lands.

The uncontrolled mass arrival of migrants with little knowledge of European culture deeply destabilises EU states, as we saw with the British referendum vote and the Italian legislative vote.

In the fifties and sixties, the European peoples expressed themselves through the ballot box to move forward with independence for former colonies. On the other hand, they have never been consulted democratically about immigration, which is the most important social phenomenon they have known since the Second World War.

We should urgently stop the continued calls to impoverish Africa by draining its human resources and to weaken a liberal Europe patiently built since the 1950s.