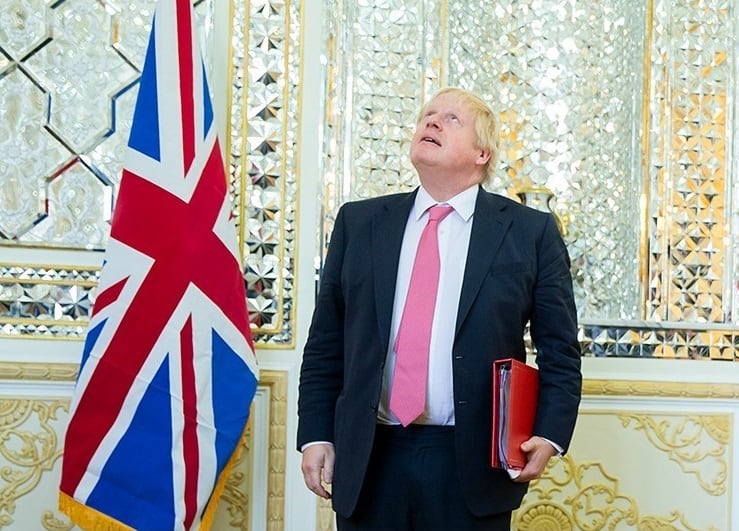 I’ve just come back from lunch at a local place. The owner went into a rant about the illogicality of the government’s new rules around the pandemic. Unusual in the Netherlands where most people seem to be both pragmatic and phlegmatic – “We know we need rules. But the more rules one has inevitably some will turn out to be stupid. So we just tend to ignore those” – my builder once told me. No drama. None of the hyperbolic hysteria that is the daily fare of UK politics.

But covid seems to have brought out all sorts of complaints from everyone. I have yet to come across anyone from any country with which I have contact who has not complained that their government has been utterly incompetent in managing the pandemic. [Disclaimer: I haven’t spoken to anyone from Denmark or New Zealand – but you get my drift].

The same tale of widespread, woeful incompetence flows daily in most of the newspapers I have followed across many different countries.

What is the explanation for this seeming new pandemic of globalized governmental incompetence?

Here are some options.

Option 1: All governments everywhere are utterly and totally hopeless and incompetent.

Comment: If you live in a democracy, ask yourself who put them there.

Option 2: We have a hidden treasure trove of super-competent armchair commentators who know exactly what should be done at any point in time. If only they would get off their butts, run for elected office and form the next government, we would all suddenly be living in utopia.

Option 3: The problem is the very concept of ‘government’. That is bad by definition and all would be better if we disposed of it and let everyone sort things out for themselves. Government only gets in the way of sensible people living sensible lives.

Option 4: Democracy is the problem. The sheer peskiness of having to balance the needs and desires of such a disparate collection of people and having to keep them half-way content so that they might vote you in next time around. We would all have done much better if we were like China – export the problem, clamp down hard at home, and make sure nobody is allowed to even think, on pain of immediate incarceration, that you’re in any way incompetent or that your numbers cannot be trusted.

Option 5: The covid pandemic is a fiendishly difficult issue affecting every single aspect of our lives, our health, our economy, our social cohesion, our education, our jobs, and almost everything else. The issues are clouded in fog, the science remains highly uncertain, experts provide conflicting advice, and the political trade-offs to be made are grim. With governments run by mere human beings not comic-book super-heroes, the scale and intensity of the problem combines with a varied and unpredictable response across the population to make the pandemic almost unmanageable. Many mis-steps are inevitable and starkly visible in hindsight. Some governments appear to have made less mistakes than others and projected a greater sense of being ‘in control’ than others. We will only know which those governments turn out to be when this long, debilitating saga eventually plays out – who knows when.

Would love to hear some alternative narratives – as long as they are not rants about any single country government but about the seeming problem of globalised government incompetence.