If no-deal is such a good idea, how come anyone ever signs a free trade agreement? 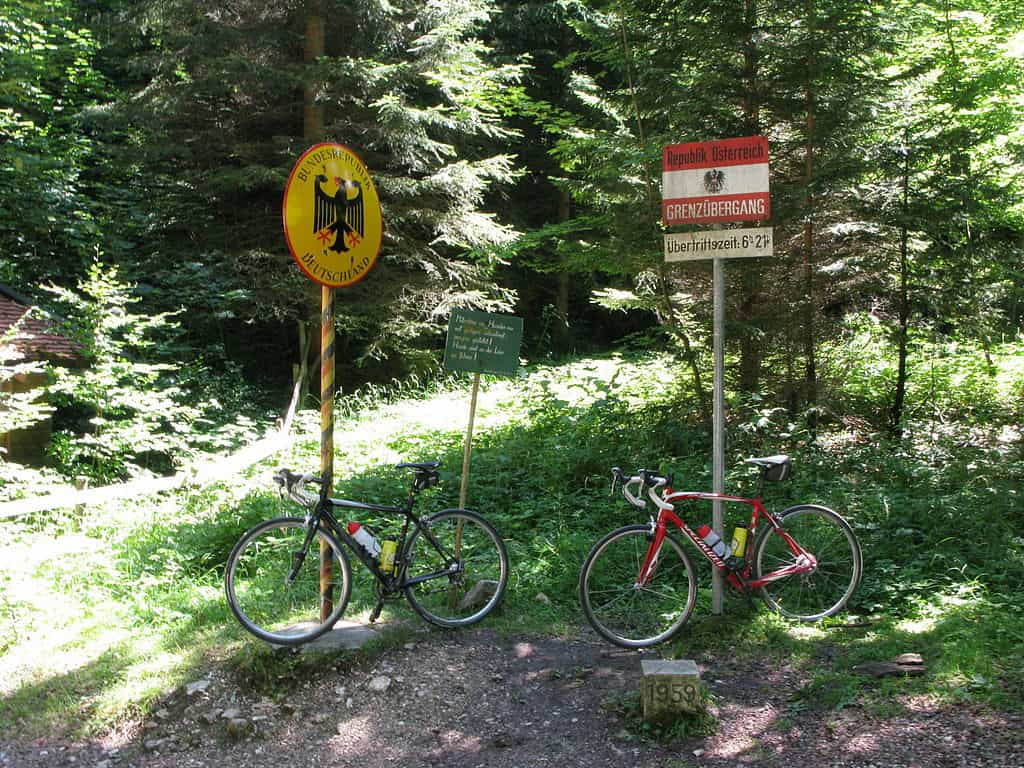 In the short term, a no-deal exit from the EU may break the current impasse in UK parliament and please the most ardent Brexiteers. But it does nothing for the future of the Conservative Party or reinvigorating confidence in UK politics.

How can the fiscally responsible party, the party which balances the books and gives the people of this country the freedom to make their own decisions, move to a central policy of consciously erecting barriers with many of our close allies and put the economy under tremendous strain?

Whether you believe economic forecasts or not, simple economics states that when the supply of goods costs more the demand for them decreases. UK goods are going to incur additional costs when exported to key trading partners (the EU and other countries which the UK enjoys free trade with via EU free trade agreements (FTAs)) from 1 November, thereby making the fantastic goods this country produces less competitive (costlier) versus those same products exported to the same markets from other countries.

Moreover, some goods are going to incur duties when imported into this country, with firms likely to pass some of this additional cost onto the consumer. I acknowledge that duties are being removed from many goods entering the UK from all over the globe, but there is a balance to be struck – duties are primarily in place to support domestic industries in a country.

If we have removed duties, then many sectors are opened up to global competition which may look to undercut our producers at home. This is why trading blocs negotiate free trade agreements (FTAs) – to make sure trade is liberalised fairly, in the areas of mutual interest to both parties.

If no-deal was a great position from which to trade with other countries, why would FTAs ever be negotiated? Unilaterally derating duties on almost all products entering the UK is not conducive to an independent trade policy: what have we got to give other countries when they will have almost unfettered access to our market anyway?

Finally, overnight we will damage our global reputation as a trusted trading and security partner as we turn our back on our nearest and some of our biggest trading partners.

We must continue to convey rational thinking, a politically stable country open to the world. Our country has prospered for centuries on its ability to build strong trade and security relationships all over the globe. We must continue in this vein if the UK is to remain a global superpower.

Does Brexit need to be delivered? Absolutely. Should it have taken over three years by the time 31 October is upon us? No. But the cards we have been dealt are more challenging than we would have liked. In order to move on from the Brexit debate, heal the divisions and tackle the important things affecting the people of this country, we must leave the EU in an orderly way.

A manner which a majority of UK parliament and the people of this country can live with, if not wholeheartedly support. For Parliament, the exit from the EU with the most support remains via the negotiated Withdrawal Agreement and Political Declaration. This has to form the basis upon which we leave the EU, even if we choose to completely re-write it.

The bigger and sharper the costs incurred by the citizens and businesses of this country, the more criticism the Conservative Party will come under. No one can guarantee when this will take place in a no-deal scenario, however it will happen.

Voters will never forgive the Tories for the higher prices they have to pay for pork from Denmark or potatoes from Belgium. Moreover, the manufacturing employees of this country will turn their backs on the party forever if the factory they have worked at all their lives closes, because it has become uncompetitive to export from the UK to Japan.

The Conservative Party in government must think long term. The future any member of the party wishes to see with the EU and other trading partners after our exit is achievable, whether it is based on an extremely close relationship with the EU or a loser FTA style agreement.

The best way to both of these futures is via the withdrawal agreement, so let’s not try and rush there via a no-deal where what happens will be economical roulette.

Upon what basis can the Conservative Party still claim to be the custodians of the economy after it has pulled the UK out of the EU on no-deal, put businesses and citizens of this country under extreme pressure and potentially tripped us into a recession?

The central pillar upon which so many elections have returned a Conservative majority will be lost, just as the groundwork for the next general election commences.

The government of the day has a duty to this country to take tough decisions, but decisions that ultimately support the best interests of our great nation. No deal is not one of them.

Lloyd Mulkerrins is a political observer, a member of the Westminster bubble and a passionate believer in, and representative of, the centre ground.