How to win with the new politics (are you listening, Lib Dems?) 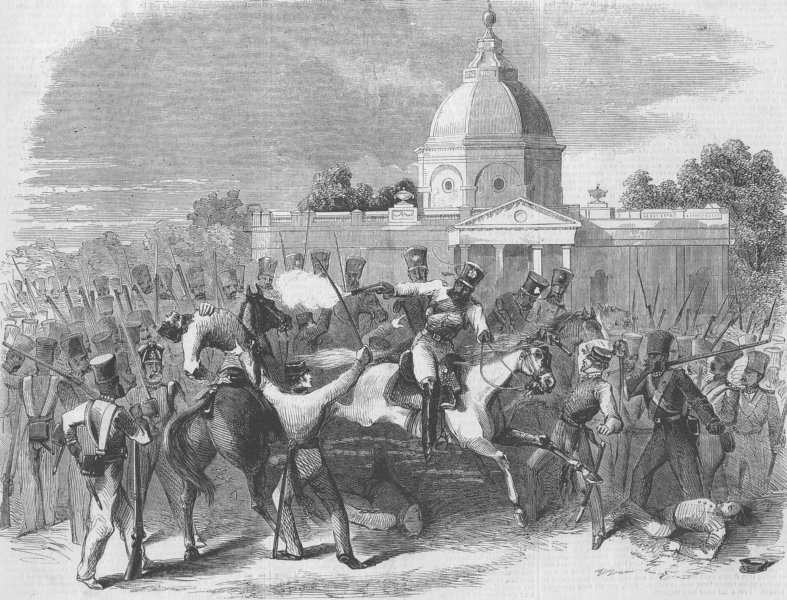 They say that the political centre ground has been vacated creating a big opportunity for so-called ‘centrist’ political forces to make big gains by re-occupying it. But is that true?

There are reasons why the centre ground has been vacated. And they do not bode well for those who approach that space in the same way that they have approached it in the past.

The main shift that we are seeing everywhere in the political landscape is a voting population that has had it to the back teeth with the status quo. Major issues that affect people’s lives are not being addressed by mainstream politicians. This has opened the ground for those perceived to be insurgents.

As we outlined in our end of year blog last year, it doesn’t matters much what ideology those insurgents have. The most important factor is not detailed policy but the ability to create a feeling of being able to break with the status quo and a seeming determination to tackle aggressively the perceived issues of the day (immigration, falling living standards, precarious employment, etc).

This has led both to the rise of new parties as we have seen in Italy, France, Spain, and so on. And to mainstream parties moving to more extreme versions of their traditional positions – as we are seeing in the UK with Labour moving to the far left and the Conservatives moving ever further to the right – a situation that more or less mirrors what is happening in the US.

In an essentially two-party system, like that of the UK and the US, this vacates the centre ground. But it would be a mistake to believe that this is a vacuum waiting to be filled by anyone who tries to reclaim it. In any two-party system, when the main parties move towards extremes, their supporters move with them.

They become so terrified that ‘the other side’ might win an election that they double down on voting for their preferred option. Voting for a third party trying to occupy the centre becomes too risky as it may simply be a wasted vote that simply serves to let ‘the other side’ in.

That is why I believe that no party ‘centrist’ or otherwise, can be successful in today’s political landscape unless it meets these criteria:

Whether we look at Donald Trump’s Republicans, Matteo Salvini’s La Lega, Macron’s Republique En Marche, Trudeau’s Canadian Liberals, or the myriad others who are having success, they all fulfil most if not all of these characteristics.

As a recent article in the Financial Times about Donald Trump’s continued voter appeal put it: “Public opinion is not shaped by details, it is shaped by optics.”