How to move beyond Europe’s strategic impotence 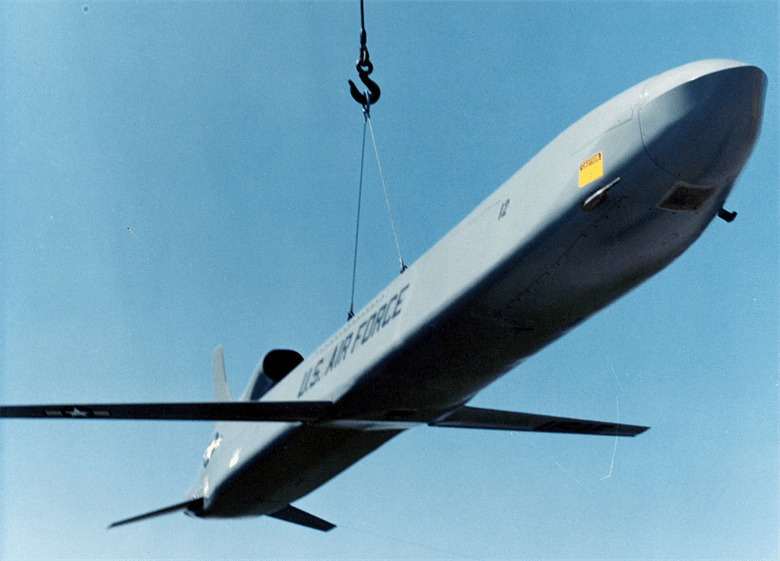 Too often, Europeans are unable to express themselves clearly on the strategic issues that are of primary concern.

Towards China, the European powers have, for example, never denounced loudly the technological looting of which they were victims.

It took a very clear speech by Donald Trump at the Davos Economic Forum in January 2018, followed by a US complaint to the WTO, filed against China on March 23, for “violation of intellectual property laws.” The Europeans have finally decided to do something, by aligning themselves with the US complaints.

A new example of European sluggishness has just been pointed out by the US Secretary of Defence. James Mattis revealed that he had, during the NATO ministerial meeting on 3-4 October in Brussels, asked his European allies for their suggestions for remedying the lapse of the INF Treaty of 1987.

This treaty that prohibits intermediate-range nuclear weapons (from 500 to 5500 km) was signed by Reagan and Gorbachev and came into force in June 1988. It was followed by the withdrawal of US Pershing-2 and Russian SS-20 missiles from Europe. It was one of the most important pillars of nuclear arms control.

In December 2017, the Americans publicly accused the Russians of violating it, which they denied. The Pentagon believes that the Russians have deployed, in the Volgograd region, brand new nuclear missiles, called 9M729, nicknamed “Novator”, whose range exceeds 500 km, and which directly threaten NATO installations in Europe from the east.

The Russians meanwhile claim that the US anti-missile shield installed in Poland (supposed to officially prevent an Iranian attack …) does not respect the spirit of the INF Treaty, since the anti-aircraft missile launchers are the same as those that discharge intermediate range ground-to-ground missiles.

General Mattis was astonished that the European members of NATO were unable to put forward any ideas in the space of a fortnight. On October 20, during a speech in Nevada, President Trump announced that the United States would exit the INF Treaty and start manufacturing these weapons which, until now, had been banned.  But there is still a diplomatic space to save the treaty, as the United States has still not sent Moscow any official notification.

On the occasion of the 11 November celebrations marking the 100th anniversary of the end of the First World War, Presidents Trump and Putin will be together in Paris. Here is a golden diplomatic opportunity, offered to Emmanuel Macron, to revive the control of nuclear weapons on the planet.

Compared to 1987, the issue is complicated by the emergence of China as a military superpower. Trump denounced the injustice that America cannot build intermediate weapons, while China, which is not party to the INF treaty, can. It is also a big concern for the Russians, although they do not say so publicly.

There are two main reasons for keeping the INF Treaty. First, there are already 15,000 nuclear warheads scattered across the planet. It is not reasonable for Russians and Americans to start producing them again.

These weapons are dangerous and subject to accidents. The less of them there are and the more they are subject to the control of international treaties, the better for humanity.

Secondly, we cannot reasonably continue to ask non-nuclear countries (such as Iran) to remain in the non-proliferation treaty if the great powers resume their arms race.

The time has come for the French president to persuade his American and Russian counterparts to reinvigorate arms control. In Paris, it will be necessary not only to save the INF but also to prepare for the renewal of the START treaty (a cap of intercontinental nuclear missiles).

We should also agree on a new major Security Conference in Europe, which would also include conventional weapons, military maneouvres and cyberwarfare. This is in line with Trump’s personal tendencies – he has always felt that the US should come to an agreement with Moscow – and with the interests of a Russia that urgently needs to invest in things other than defence.

Once such a strategic dialogue has begun, China should be asked to join it on the issue of intermediate-range nuclear missiles. We do not see how Xi Jinping could refuse given his proclaimations, urbi and orbi, of an attachment to the virtues of multilateralism …