How the pandemic changed construction for the better 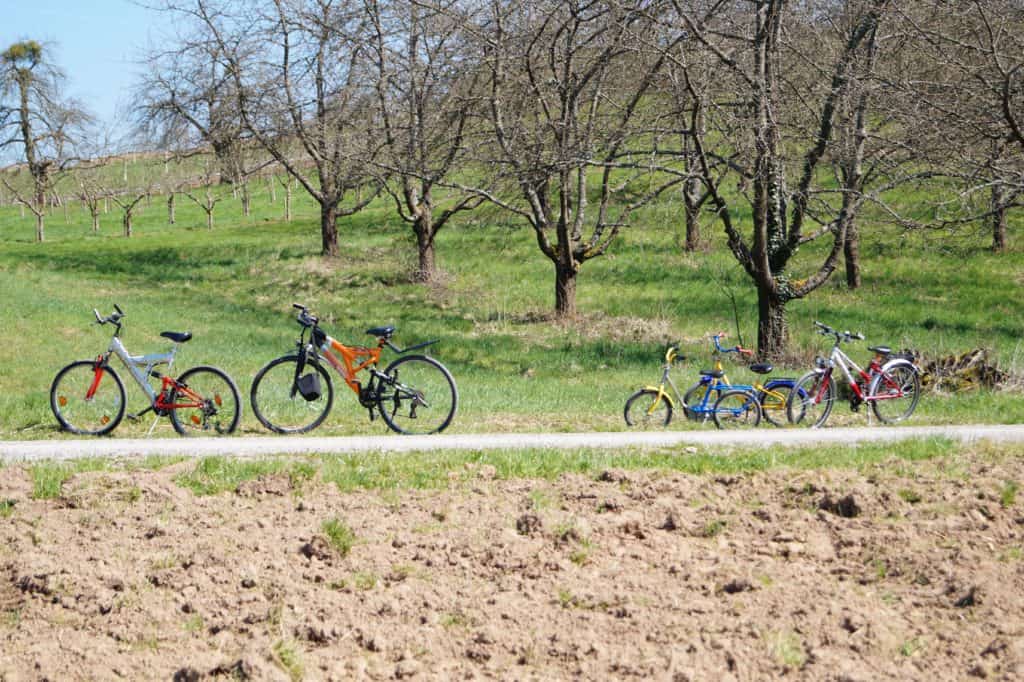 The pandemic has given us all time to consider how we do things, and I am not sure that we will see a return to the way we operated before. In many ways, for those working in the built environment, it will be good to see things change, move forward and progress.

That is important because from housebuilding to HS2, the construction industry is larger than car manufacturing and aerospace combined and when firing on all cylinders is worth around 8 percent of GDP. What we see happening here offer learning points for other sectors in the future.

There are three key areas where I believe immutable change is both necessary and likely.

Productivity improvements have always been the holy grail for those working in construction since the Romans. The ability to build efficiently, effectively and at pace has long been the pipe dream for those operating in the built environment.

For every successful London Olympics there has been the under-performance of Crossrail and for every Channel Tunnel there has been a Cardiff Millennium Stadium. The whole of UK industry has suffered from under-investment for years. Over time, this drop in productivity will have cost us more than Brexit and covid combined.

The slowdown in Britain’s productivity growth over the last decade is the worst since the start of the Industrial Revolution 250 years ago, a dismal track record that is holding back gains in living standards across the country.

Research from academics at the University of Sussex and Loughborough University shows that the productivity growth slowdown since the 2008 financial crisis is nearly twice as bad as the previous worst decade for efficiency gains, 1971-1981, and is unprecedented in more than two centuries

Yet, during the pandemic, for those that build, we have seen the advent of what I might call the co-opetition mind-set and the use of construction techniques that have improved productivity which might have taken years to introduce without the dynamic brought about by a national emergency.

For instance, when we needed health facilities and vaccination centres created quickly and efficiently firms that might previously have been competitive worked together to build in very difficult circumstances.

We have seen the increased use of modern methods of construction and modular units, where whole parts of buildings are produced far from a projects location and then bolted together on-site, like a giant Lego set. The client has thus embraced change, adopting streamlined approval processes that have saved time and money.

Some of these changes in construction technique, proven in the white heat of battle are here to stay but whether the spirit of co-operation between contractor, architect and consultant outlives covid remains to be seen. As the shadow Attorney General said, for lawyers, “covid is the gift that will keep on giving!”

Eco-construction, or the consideration of what we use to build and how it is produced is another legacy that has been amplified by the pandemic. The UK hosting COP26 – the biggest gathering of eco experts since the Paris accord – is forcing minds to look at our green footprint and whether those who work in the built environment care enough or are organised enough to be able to meet the challenge of climate change.

Even so, with cities like London changing its planning regulations to enforce green audits and a younger more eco-aware generation influencing design and construction, I do see positive change happening.

So far, the government is playing lip service to the whole issue and as hosts of COP26 they should surely be leading the way. The fact that the governments flag ship green homes grant scheme will help only 8 per cent of its target 600,000 households switch to renewable energy by the end of March speaks volumes.

The government could do so much more. Where are the incentives for contractors to adopt more eco-friendly techniques and materials?

Finally, the increased use of technology has surely been one of the key outputs from the pandemic. The nine-to-five working day is dead. Virtual working is going to drive new work patterns, improving productivity.

Video-conferencing will continue to be the norm going forward but you cannot build from your bedroom, so the impact on site is more likely to take place in different ways. I’m expecting Artificial Intelligence to drive project management and eventually replace people power, while in the next five years or so, 3D printing will move construction product manufacture on site and bring about massive changes in the way we build.

North America is currently a dominant region of global 3D printing in the construction market but where they lead we will surely follow. This technology means that instead of ordering various types of materials which post-Brexit could be held up at the docks awaiting paperwork, your 3D printer manufactures will be on site.

The production of concrete, metals, composites, and plastic are all possible via this method. How long before it is widely adopted here?

I see productivity, climate change and technology as being three areas of massive change influencing the built environment. All of which have been accelerated by what has occurred over the past twelve months.

I am hopeful that this will not only improve working methodologies in an industry traditionally regarded as “all mud and old boots” but will modernise all sectors, and not just construction either.