How the Covid pandemic became a force for change 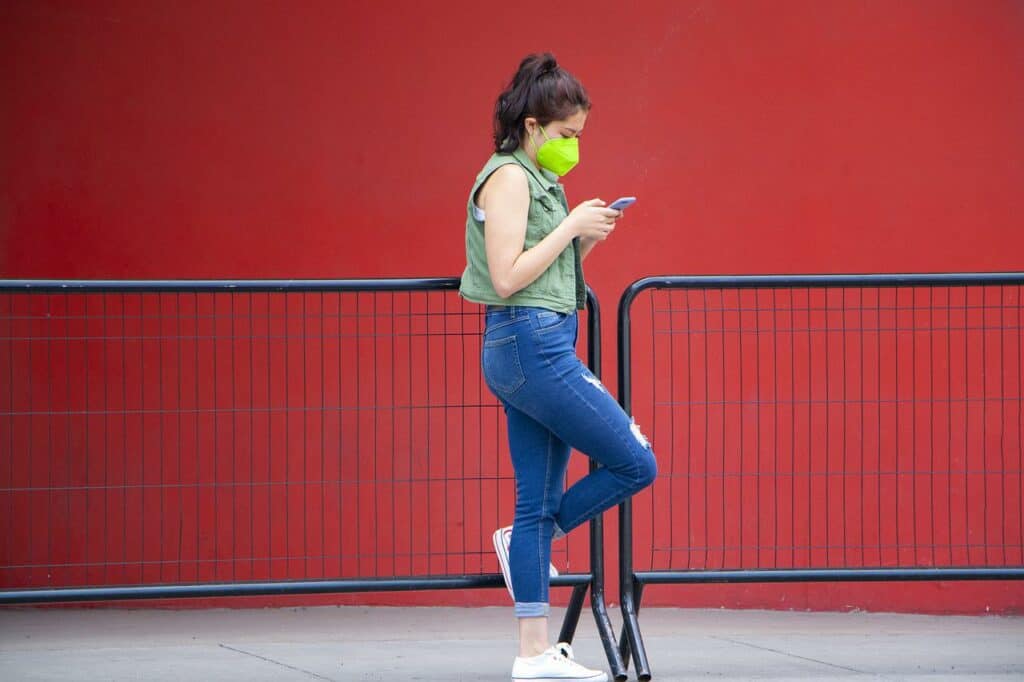 The Covid pandemic continues into its third year, it is becoming ever clearer that it has had a wide range of effects. Many commentators have discussed the economic effect, the effect on the travel and hospitality industries, on education – the rise of online education has been worldwide. And it is clear that women have disproportionately suffered through job losses, reduced hours, increased pressures of care and domestic work, access to education, and strains on both physical and mental health.

Here we explore three effects that are less discussed -– on science, the emergence of ’C.ovid rage’, and  organisations growing and evolving through virtual  interactions.

A recent Scientific American issue (March 2022), ‘How Covid Changed the World’, was dedicated to “Lessons from two years of emergency science, upheaval and loss.” Some useful reminders for us were:

The next effect has been less widely commented of ‘Covid rage’ and the breakdown of civil behaviour. The global pandemic seems to have brought with it not just frightening physical symptoms but also a change of social behaviour.

Civility, simple acts of courtesy and consideration for others, is giving way to antisocial meanness and irrational behaviour. Our friends who work in customer facing jobs are finding that hostile language, invasions of personal space and threats – once a “late Saturday night” occurrence – are now frequent. Police are called to remove or warn customers more often.

A friend in Africa found that after he had recovered from the immediate physical symptoms of Covid, he was subject to terrifying rages. He was worried about the impact of his rages on his family, friends and work. He saw a physician who knew him well, who explained it like this:

”You’re a fixer. You always want to fix things. You’ve always been able to, because you were always in control. The illness has made it clear to you that you AREN’T always in control, that you can’t control everything, which led to your rage (and that of others). You have been frightened out of your skin by being threatened by a disease that took over your body. The only way I know to help is to give you – for a few weeks – an extraordinarily strong tranquiliser normally not available for people but used on animals.”

Our friend told us that it was the fact that he’d always assumed he was in control, and now had been forced to see that he was not, that made him so angry. The tranquiliser has helped as has his self-awareness – but many people do not have this help or level of self-awareness.

The third effect that we have seen is the change in a range of organisations as those past their first youth get comfortable with virtual communication. Gill has seen the effect at u3a, Ethical Reading and have heard of the reinvigoration of the Fine Art Trade Guild.

Perhaps the most telling example is Patricia’s example of the Association of Professional Futurists (APF). She has observed that in the past year the organisation has shifted from a chair, vice-chair and treasurer all from the Americas and mostly over sixty, to an Asian chair, a European vice-chair and an American treasurer, ranging in age from thirties to fifties.

The organisation has succeeded in passing the leadership baton to the next generations. The overall board make-up has also shifted with members across world regions: the Americas, Europe, MENA, and Asia/Australia. While the organisation was moving in this direction, Patricia believes that the effects of the pandemic enabled a faster transition.

We wonder how many more effects of Covid will emerge, as the pandemic drags on? The authors would be delighted to collate what other people have noticed, for a future blog!

A longer version of this article was first published on the Pamphleteers blog for Long Finance: https://www.longfinance.net/news/pamphleteers/the-covid-19-pandemic-a-force-for-change/