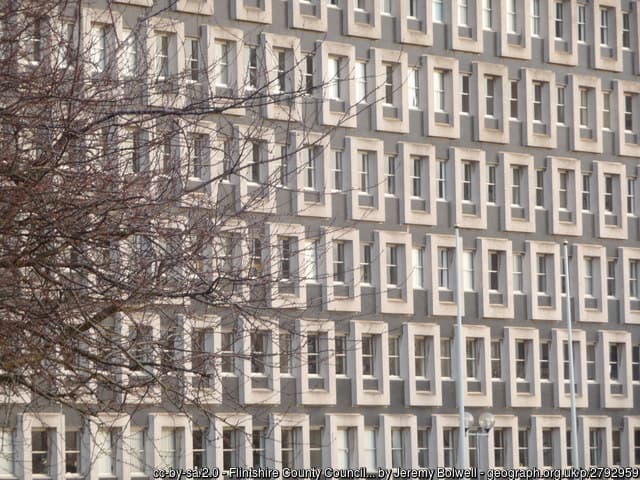 First, the government’s proposals to reform the early years foundation stage, which the Early Years Alliance warns is risking turning it into “a series of bullet points … a narrow tickbox approach.”

Second, the unmissable NHS blogger Roy Lilley used a similar word to attack the CQC, the doyennes of tickbox in the health sector:

“The Confed, Providers, NAPC, the Shalfords, the Mulberries, unions, the think-tanks should find the guts to say what the dogs in the streets know…

…it is time for a narrative that says; when we started to look for quality improvements all we had was a clip-board and a box to tick.  Now, we have data, algorithms and machine learning. We are able to spot problems in the making, warn leaders and support them to sidestep disaster.  Keep us safe...

When there are viable, sensible alternatives, to carry on with clapped-out inspection wins no applause from the people failed by quality…”

Third, the so-called uberization of mental health in an important article by Dr Elizabeth Cotton who writes the blog Surviving Work. The article followed the conference last year called the ‘industrialistion of care’.

This refers to the way the government’s favoured IAPT approach to mental health is “based on a series of patient assessments that use tightly-scripted questionnaires allowing only minimal freedom of discussion between therapist and patient.”

This is the model that is increasingly being delivered online, often by staff unqualified as psychologists.

Complaining about people’s lack of qualifications is the layman’s version of tickbox, but there is no doubt that people’s special mental health needs requires this excessive simplification. More on the mental health aspects of tickbox in my book.

I suppose I would probably add the government’s consultation on green regulations for new homes, now closed. Stupidly in my view, they want to prevent local authorities from experimenting with setting their own higher environmental standards for new build – on the grounds that you can save money if everyone has the same regulations.

So whether it is bowlderisation, stupidiification or uberization – or McDonaldisation (the title of a 1993 book by Georg Ritzer) – we know tickbox now for what it is, an insidious and creeping problem that is suffocating our ability to act on the world.

I proposed in my last blog a self-denying ordinance, a pledge signed by professionals, promising to ignore the tickboxes imposed on them and do what is necessary for who ever stands before them.

That seems to me to be one approach, appealing to the humanity and pride of the professions and challenging them to show they have not been completely hollowed out.

Could we also legislate for large organisations so that, when they use a tickbox system, they must also provide an obvious and easy access to a human being if people want one? But then, what such legislation would actually be trying to tackle would be the way that some organisations, public and private have such overwheening confidence in their own systems (the Immigration Service and myHermes spring to mind) that there is no way to register a complaint which has any chance of reaching a human being.

What else do we need for a fully-fledged No Tickbox policy that might be enacted? Please let me know…

Buy the book from Hive. Buy from Amazon. Buy the audio version.