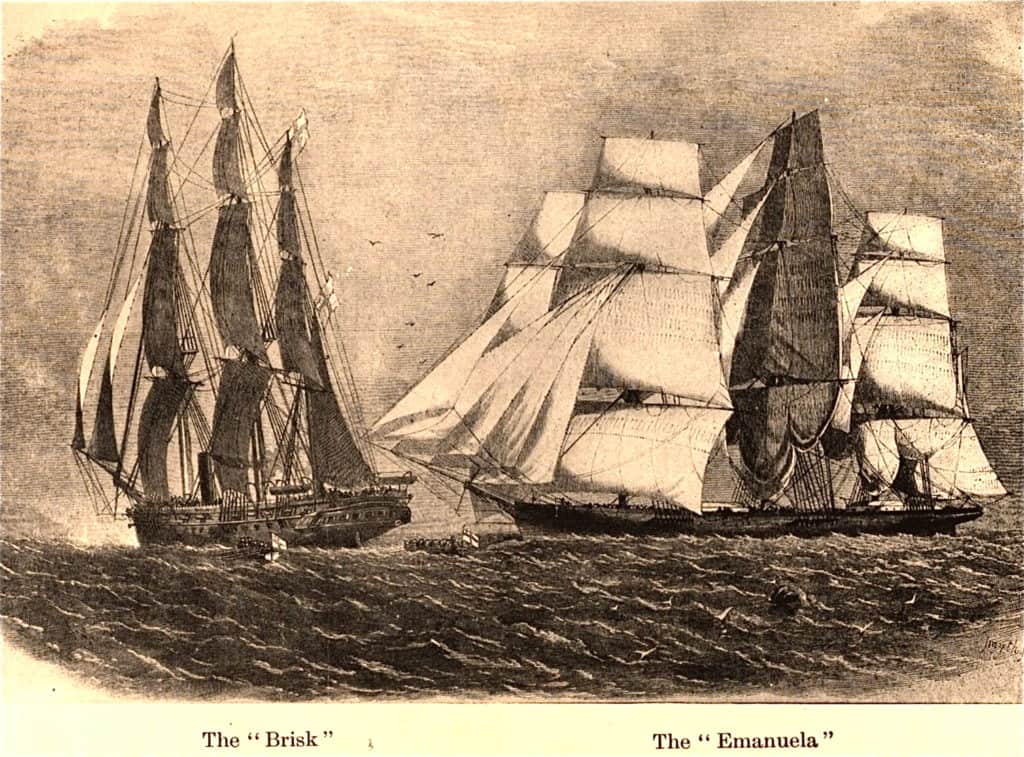 In the week that the banks failed – that strange week in October 2008, where everything seemed to be unravelling – I ventured into the City Business Library, in its familiar, slightly unkempt building off London Wall.

I used to spend quite some time there, when I was writing about the history of money.  I remembered it – perhaps wrongly – as a font of hidden knowledge.  By 2008, it certainly wasn’t that.

Where were those decades of back issues of obscure American business magazines?  Where were those strange 1960s books of business predictions? I asked at the desk and was informed that it was the library’s policy to dispose of most material after three years, and all of it after five years.

It was rather a strange discovery.  Wall Street and the City of London had allowed the banking system to collapse because their risk software had little or no memory beyond ten years – barely longer than the business cycle.

Most of those taking day to day decisions about risk in the City were in their twenties and had little memory of the great rises and falls of the market.  Their lack of history had hampered their ability to see events for what they really were. Which is why I wrote Eminent Corporations, to try and inject a little light history into the corporate world.

I don’t suppose the City Business Library’s decision to bin anything dog-eared contributed to this historical vacuum – it was symptom not cause. Nor was the Blair-Brown government’s strange blindness to history (heritage was one of the only areas of government funding to go down under New Labour), but neither of these can have helped.

Yet the excision of history from business commentary and corporate life – and its replacement by marketing mush – was definitely one of the major causes of the 2008 crash. But I hadn’t expected that the political left would also reject history, as they have been doing recently in their war against statues, using Black Lives Matter as their excuse.

I feel myself on the side of the BLM campaigners. But I am disturbed by the assumption that all history – and specifically English history – can be reduced to a one-dimensional parade of cruelties. Including individuals like Nelson, Gladstone and Peel who – though imperfect – have been treated as heroes, and for good reasons, for generations.

Even the Archbishop of Canterbury appears to have been caught up in the puritan enthusiasm for removing memorials.

Two things worry me about this particularly. First, because history is what holds us together and makes us who we are: people cling to their pride in it – not because the English were perfect (quite the reverse), but because that whole contradictory complexity is there to help us understand ourselves.

Without a history, people have no rudder. That anyway, according to Hannah Arendt – is one of the roots of fascism.

Second, while you can understand the fury of black people about their past and present in the Americas, I find I am repulsed by the generalised rage released by the so-called ‘culture wars’.

It is rage which appears to me to be wholly negative – it is just against things, and simply pro one of those generalised strings of initials. It is the mirror image of Donald Trump’s equally projected hate, part of his desperate attempt to win a second term as president (I’m not suggetsing a moral equivalence).

Where is liberalism in all this one-dimensional tickbox politics? All over the place it seems to me. There is no way the left can win votes while they dismiss our whole history. Or when politically correct language stays what it is now – a way for the articulate middle classes to prevent the working classes from speaking out; they dare not use the wrong language, which constantly changes.

The radical centre seems to me to reject either hate or rage, aware that human life is mainly joyful and loving, though not of course exclusively so. Where it isn’t, the solutions are likely to be economic not cultural. We believe in people and their extraordinary abilities. We can’t dismiss them as Trump does (as the poor) or as the British establishment does (as the Mob), or as the left does – as potential child molesters, wife-beaters and racists.

This is more urgent an issue than it might seem. Because the culture wars look increasingly like a creation of Trump’s. Every southern statue that gets lynched, every new expression of enraged cultural cleansing, and Trump believes he is closer to home.

The danger is that he may be right.