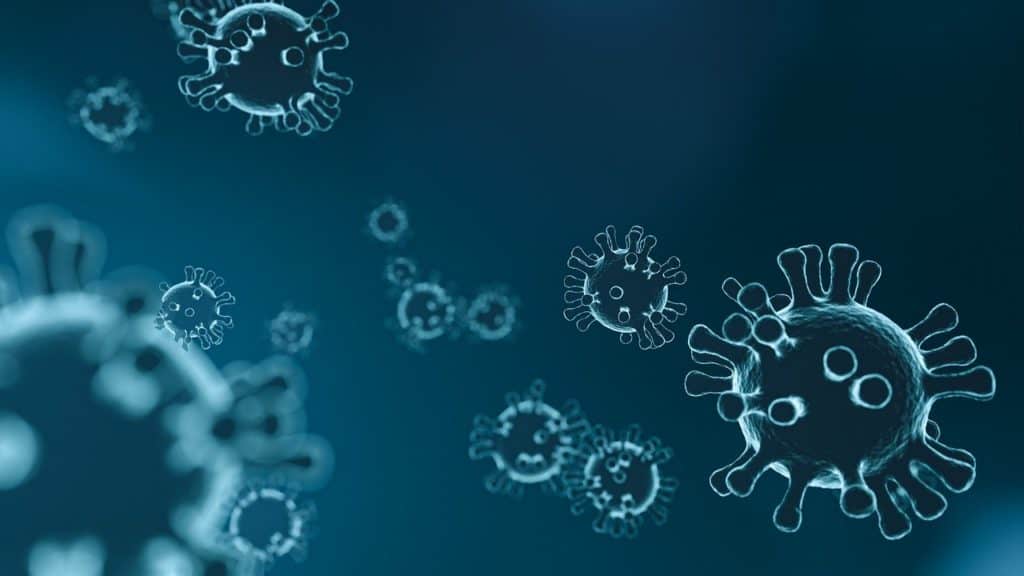 Wearing a mask on his face like most of his compatriots, Xi Jinping finally visited a hospital on Monday, February 10, to treat patients suffering from the new flu.

It took the Chinese president more than five weeks to show some compassion for the victims of the coronavirus and to encourage health professionals on the ground who are trying to contain the epidemic that has paralysed his country since the beginning of the year. Yet he is a man who is not afraid to appear in public, especially during the major demonstrations of the People’s Liberation Army.

Since he took office in 2012, Xi Jinping has continued to strengthen his personal power and the Communist Party’s support for the population. This return to a certain Maoist authoritarianism was not a problem as long as Beijing reaped the economic and geopolitical successes of its New Silk Roads strategy. But the social consequences of the current epidemic are likely to change everything.

The martyrdom of Dr Li Wenliang deeply shocked the Chinese, and provoked questions about the relevance of the authoritarianism of the communist system. That a young doctor at Wuhan Hospital, the epicentre of the epidemic, was harassed by the police for duly alerting his colleagues to the danger of the new virus, that considerations of “social stability” peculiar to the communist authorities took precedence over science and the protection of the population, is something that is not accepted in China.

In China at the beginning of the 21st century, Dr Li Wenliang has become an icon as mobilising as Captain Alfred Dreyfus was in France at the end of the 19th century. Nine leading Chinese intellectuals have just sent a petition to the National People’s Congress in Beijing (which normally meets at the beginning of March) asking the parliament to reinstate the freedom of expression enshrined in Articles 35 and 51 of the Chinese Constitution, to demand that the authorities respect it, and to make 6 February (the date of Dr Li’s death) “Freedom of Expression Day”.

China’s social networks are in turmoil. The Internet police are at their wits’ end because Chinese Internet users are so inventive in circumventing its censorship. The Chinese don’t take to the streets but they protest en masse, armed only with their computers and smartphones. They can no longer stand the idea of suppressing the truth. They no longer trust the party to govern them. The absolute authority of its leader, President Xi, is now being questioned.

Has Xi Jinping lost the mandate from Heaven? It’s a question that more and more Chinese people are asking themselves. The mandate of Heaven is a concept that appeared under the Zhou dynasty (1122 BC to 256 BC), which helped affirm the legitimacy of the Emperors of China. It is based on Heaven’s approval of wise and virtuous rulers, an approval that ceases when these rulers begin to misrule or become corrupt.

Unlike the concept of monarchy by divine right of our Ancient Regime, the mandate of Heaven can be withdrawn from sovereigns who act badly or lose all restraint in the use of their power. This concept is central to the political thought of Mencius (372-289 BC), the greatest Chinese philosopher after Confucius.

Has Xi Jinping lost all restraint in the use of his power? He inscribed his thoughts in the Charter of the Communist Party alongside the thoughts of Mao Zedong and the theory of Deng Xiaping. He abolished the limit of two presidential terms. He made the collegial exercise of power in the seven-member Standing Committee of the party’s political bureau obsolete.

However, this concentration of power has not helped him much recently: intimidation of Hong Kong residents has not worked; interference in the election campaign in Taiwan has been counterproductive; the arm wrestling with the United States on trade has not been won.

To save its future, is the Chinese Communist Party ready to let go? Will it force Xi Jinping to return to a more collegial exercise of power? Will it encourage decentralisation based on the rule of law? Will it finally implement the human and citizens’ rights provided for in the constitution? On the contrary, will we see a hardening of the regime, once the alarm of the epidemic has passed? Xi Jinping now faces a crucial choice.

How long can a regime that has lost the sincere support of its people survive? In Russia, Leninism survived more than sixty years after its assassination of democracy.