The great divide at the heart of the radical centre 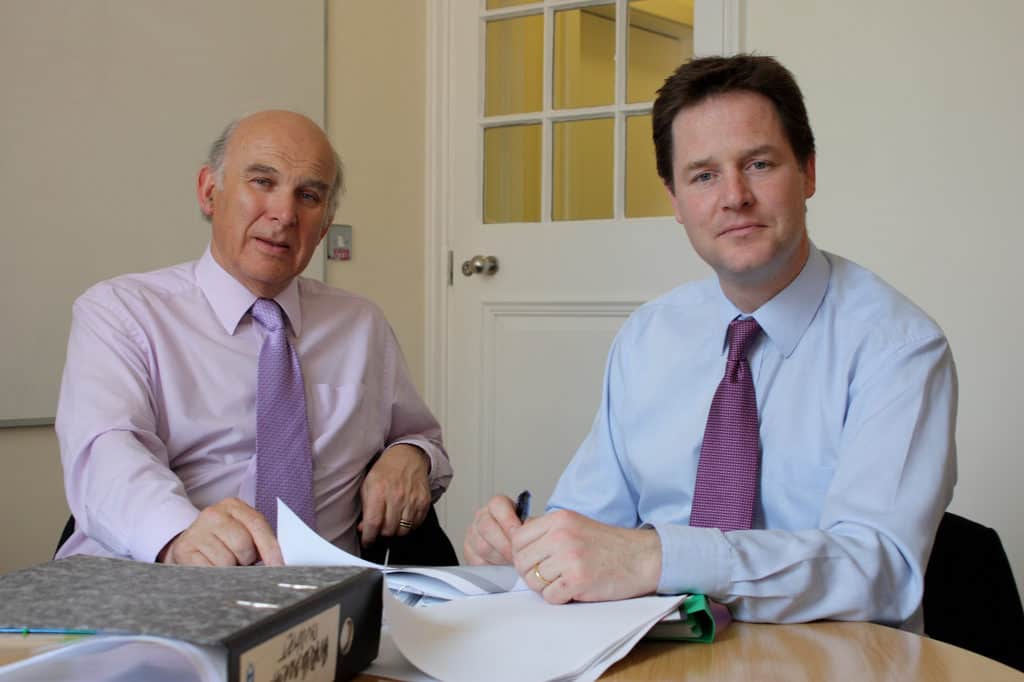 I found myself carrying out a small experiment at the Radix fringe meeting on Monday at the Lib Dem conference in Bournemouth. It rather confirmed what I thought – which is that there is an ideological divide at the heart of the radical centre, even before it has re-launched itself onto an expectant electorate.

I’ll explain the experiment in a moment. It fit rather well with another article I wrote this month, trying to explain the Lib Dem tribes to new members of the party.

In fact, I have a feeling – though I didn’t ask – that most of the two hundred or so people who came to the fringe were new members of the party (though I know they weren’t all). Certainly, deputy leader Jo Swinson, who spoke next to me, joined the party in 1997, after the merger between the Liberals and the SDP. People commented during the meeting that they could see no difference between the two any more.

People inside and outside the Lib Dems misunderstand the fundamental divide inside the party, assuming it is between classical ‘free market’ liberals and social liberals, between right and left. Actually, both of these resemble each other in what are to me rather irritating ways. Both hark backwards to other eras. Both are committed to economies of scale.

No, the fundamental divide inside the party is still between Liberals and social democrats. I claimed this and tried to demonstrate it by asking for a show of hands about people’s attitudes to the automatic fining of parents for taking their children out of school for a day.

Quod erat demonstrandum, as they used to say in grammar schools.

That is not really a left-right split. And if you think it is, then imagine what side some of the anarchist theorists of the 1960s – Colin Ward, Paul Goodman – would be on.

Personally, I would take Colin Ward‘s word against practically anyone else. The question is whether it is possible to bridge a fundamental division between those who want to defend an embattled status quo and those who want to propose a new settlement. I don’t know – but I have a feeling that those people who are flocking to join More United, or indeed the Lib Dems, may be on a journey from defending things to proposing things.

I certainly hope so. There are clearly aspects of our institutions which need defending right now. But I don’t believe, for reasons I set out in my Guardian article on the subject, that a new political force is sustainable if that is all it does.